The Japanese food business is overwhelmingly behind the rest of the world.

It is estimated that there are as many as 50,000 Japanese restaurants all over the world. However, most of the managers of these restaurants are in fact not from Japan. “Even if a manager of a successful Japanese restaurant based in Japan opens a restaurant abroad, most of them close within a few months or are replaced with a local overseas manager. Japanese people have the skill to create delicious dishes but don’t sufficiently know how to turn a profit as a business,” says Hiroshi Izawa, pointing out the issues and possibilities for the Japanese food industry from the viewpoint of his specialty, finance.

Japan is known as a manufacturing-based country, but in actual fact, manufacturing accounts for only about 20% of the total sales, profits, and number of employees across the Japanese economy. Nearly 70% of Japan's GDP is derived from the service industry, with the hospitality business and associated food services accounting for the bulk of this figure. The food-related industry is enormous in size, unrivaled by the manufacturing industry. “In terms of the food industry, Japan is overwhelmingly behind the rest of the world,” says Izawa, openly displaying his sense of crisis in relation to this topic. And the reason for this concern is illustrated by the example at the beginning: the industry lacks the know-how and knowledge necessary to create a sustainable business on the global stage.

With the increasing prominence of Japanese food around the world, as exemplified by the inscription of Washoku (Japanese cuisine) on UNESCO's Intangible Cultural Heritage list, the food business will play a highly significant role as a driver of the Japanese economy. “To realize this, it is necessary above all to introduce a management viewpoint to the world of food,” says Izawa. One such viewpoint is provided by Izawa’s own area of study, behavioral finance—a field which integrates behavioral economics with finance. In behavioral finance, human behavior and decision-making are studied through experiments, observation, and other approaches (experimental economics) and the knowledge thereby obtained is used to analyze finance and transactions. For example, in terms of the economic theory that “companies act to maximize profits,” it had been thought that complicated human beings would not make such rational decisions. But through experimental economics, it has been elucidated that the irrational decisions made by humans are seen to follow certain rules. Such a finding could not be revealed without conducting experiments.

Izawa feels that such a method of experimental economics is effective for analyzing decision-making and recognition with regard to food. Under what conditions will a person eat something? The process involved in this decision-making is very complex. It is said that people make 200 to 300 decisions in relation to food every single day—but making such conscious decisions each time we eat would exceed the capacity of our brains. It is believed that this actually does not happen because humans make food selections more or less out of custom or habit. Through his experiments, Izawa is attempting to understand such human food selections.

Developing the Japanese food industry on a global level will require not only the accumulation of academic research, but also the development of the people necessary to carry it forward. Since being selected for the FY2015 “Industry-Academia Collaboration Project for Fostering Management Human Resources in the Service Industry” supported by the Ministry of Economy, Trade and Industry (METI), Ritsumeikan University is currently targeting “Development of Human Resources for Advanced Management in the Food Service Field.” With Izawa taking the lead, the university plans to develop a practical educational program for working adults, aimed at developing executives and managers in the food service field who have in-depth knowledge of food culture, business and science, and who boast a global viewpoint. Furthermore, in April 2018, the College of Gastronomy Management will be established at the Biwako-Kusatsu campus. “We want to develop human resources who can support the next-generation food service industry; people who—rather than positioning food from the conventional viewpoints of agriculture or nutrition—will learn about food management and hospitality management, and who can work in global markets,” says Izawa, as he contemplates the future outlook. 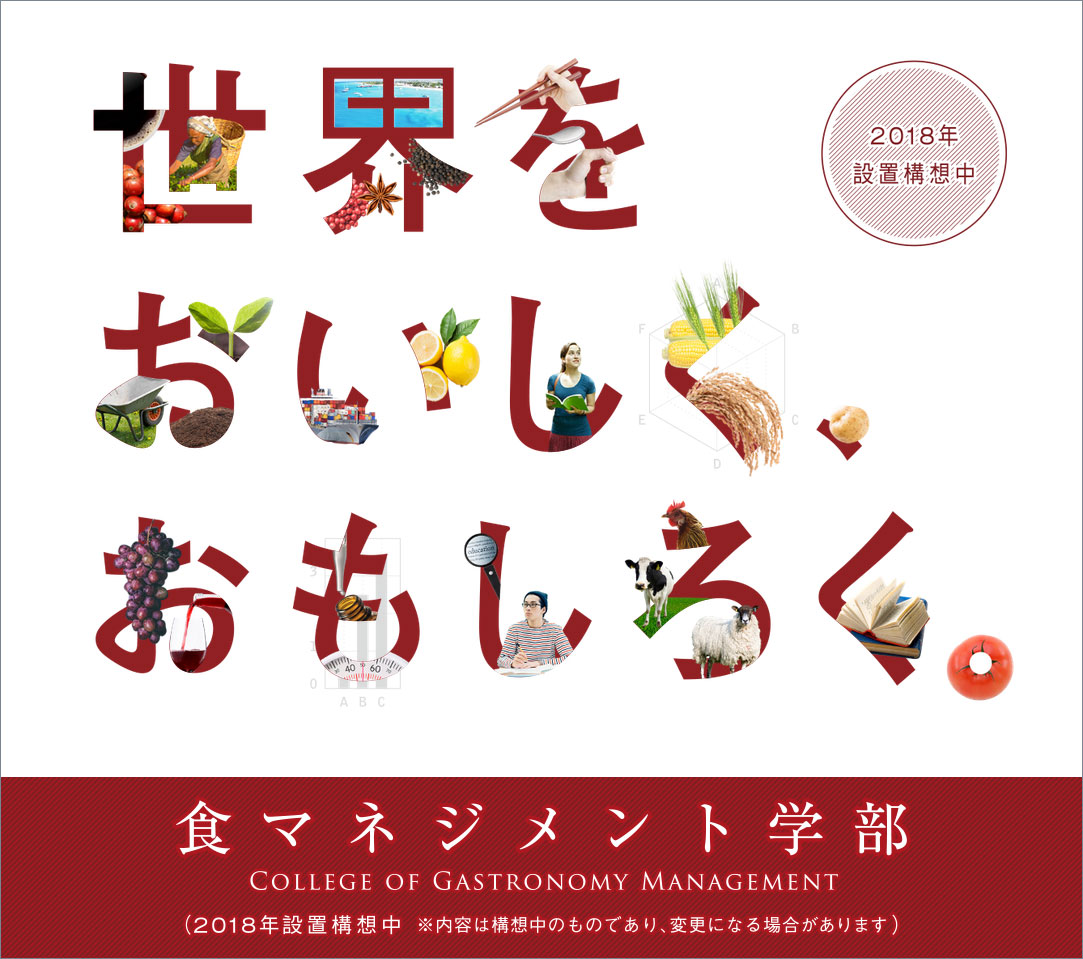 College of Gastronomy Management (Scheduled to open in April 2018)

To take the global initiative in an academic sense, while developing human resources as an advanced educational institution, Izawa and other parties are currently focusing on building a food database. He intends to “build a comprehensive database covering not only food in Japan and the entire world and all associated recipes, but also food-related histories, cultures, and other peripheral information.” For this reason, experts from diverse fields such as cultural anthropology, robotics, and information technology, including AI, are committing themselves to information collection and format building.

All of the information collected for the database will form a foundation for academic studies going forward, while also being essential for the development of different and diverse food-related businesses. For example, this may be software supporting advanced technology such as a cooking robot to exactly reproduce the taste of a dish from an established restaurant or the chazuke (boiled rice soaked in tea) that Ieyasu Tokugawa ate before heading into battle. Or it may be useful for planning a sales strategy for food based on the culture and history of a specific region somewhere in the world. Such a database developed by Izawa and other concerned parties may well go on to form a foundation that supports every food business in the future. 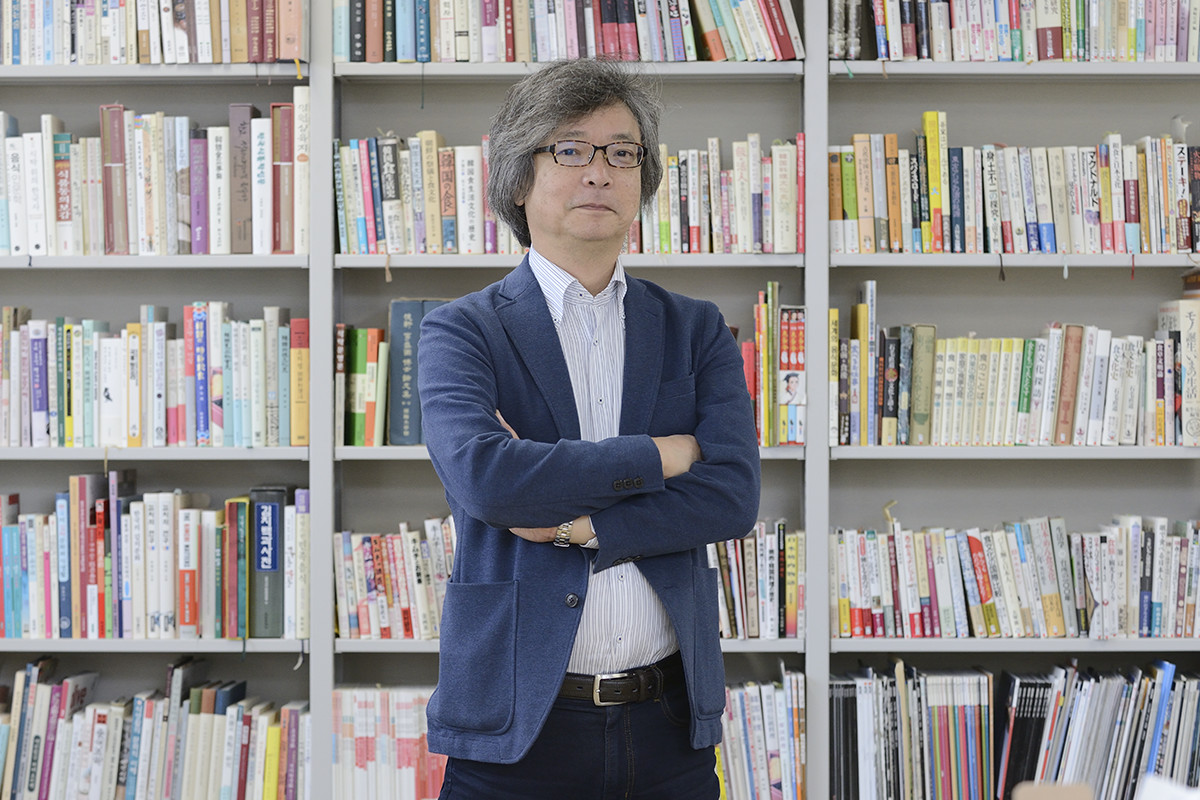 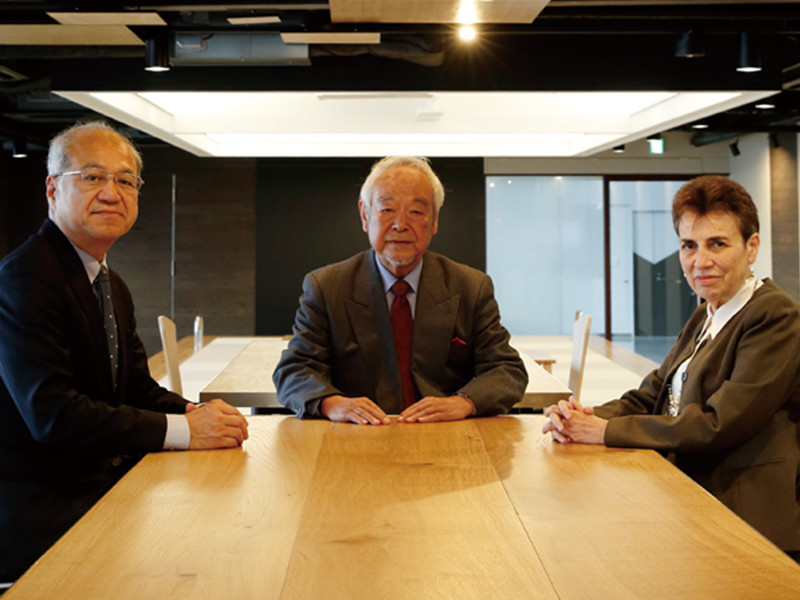 The Past, Present, and Future of Food Culture Studies 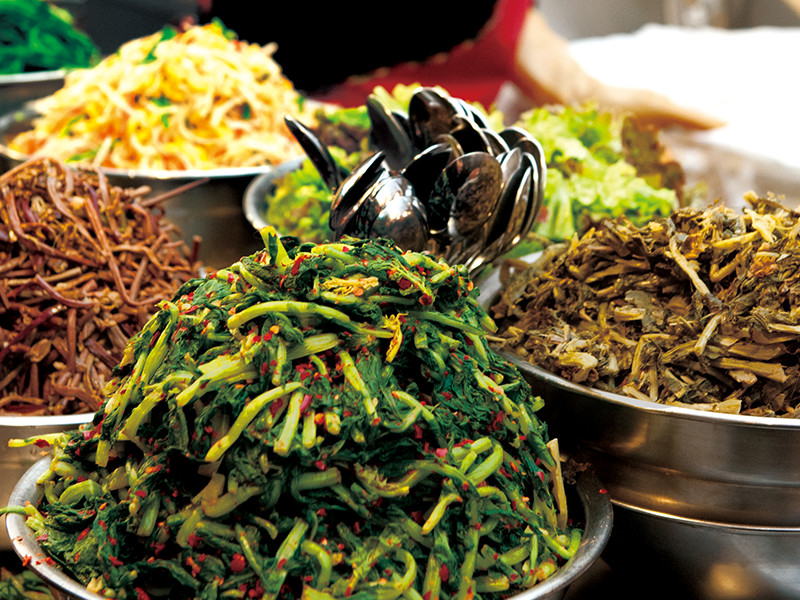 Observing Changes in Korean Society from the Perspective of Food 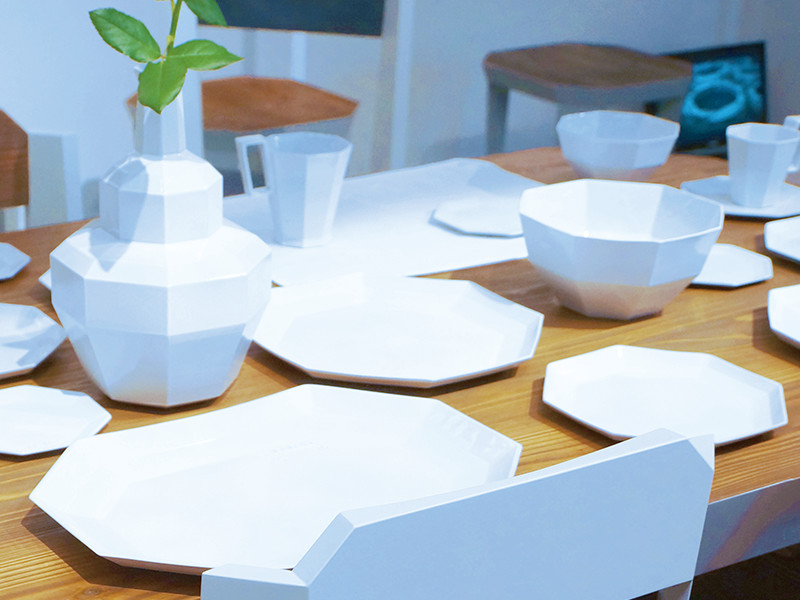 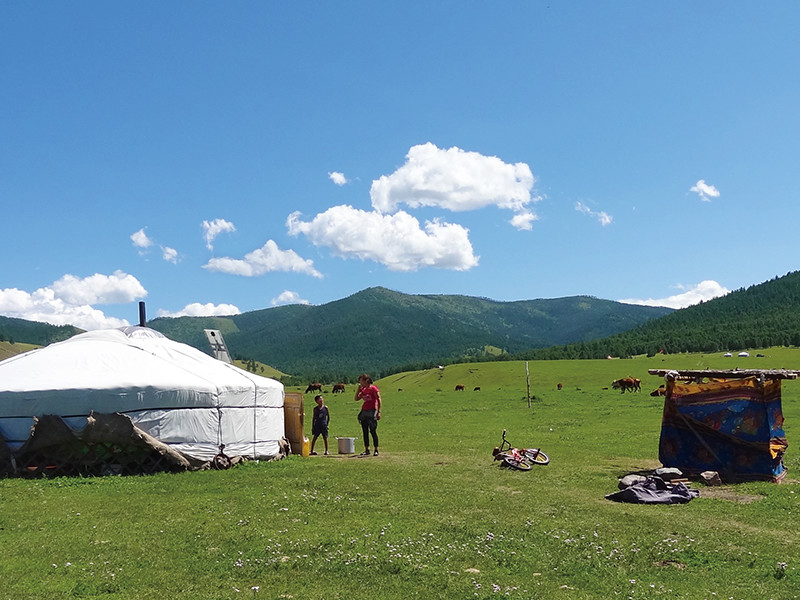 “White Food,” Supporting the Livelihoods of Nomads in Mongolia 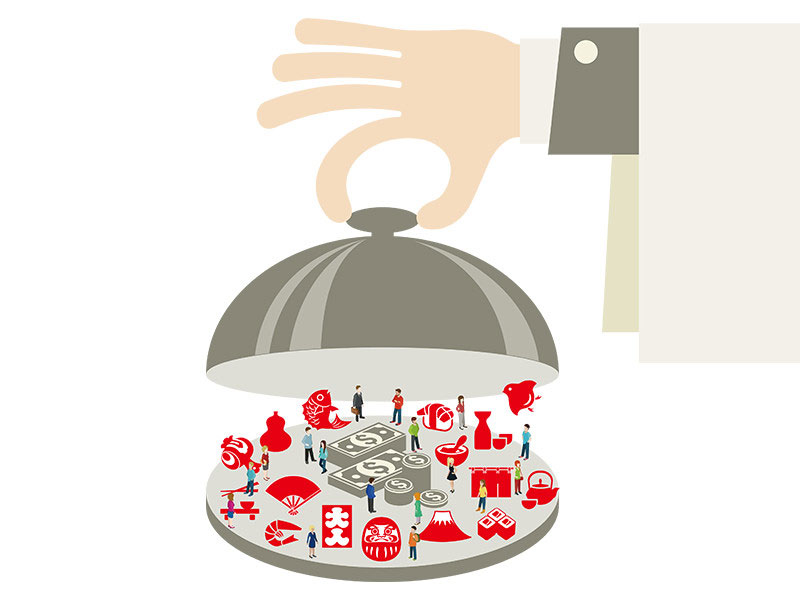 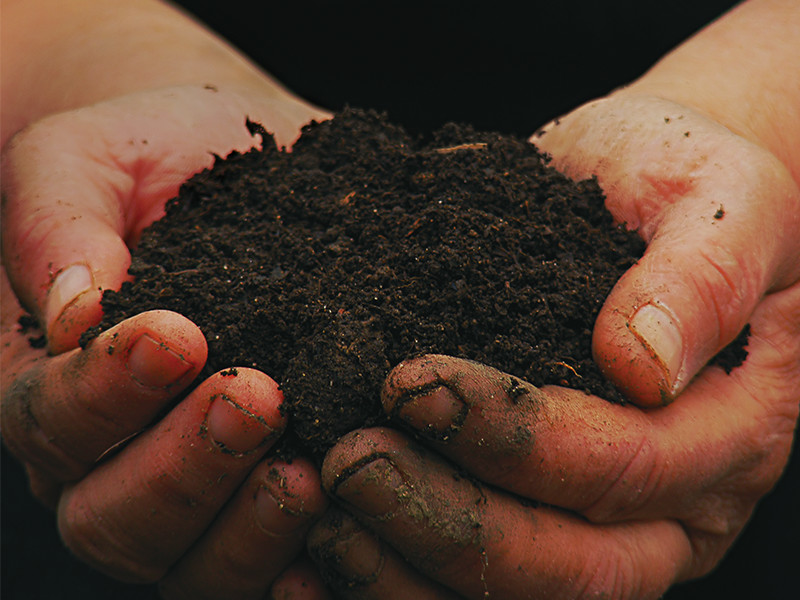 Microorganisms to Bring about a Change in Japanese Agriculture, Beginning with the Soil 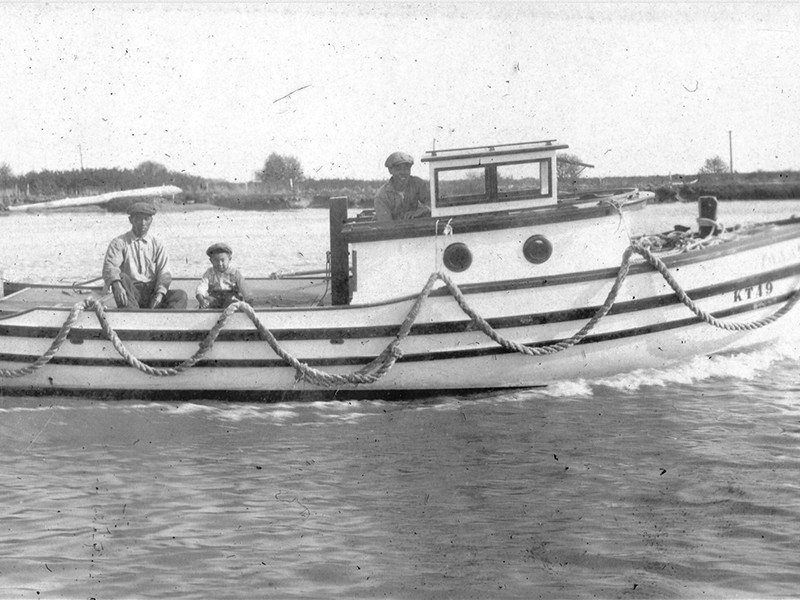 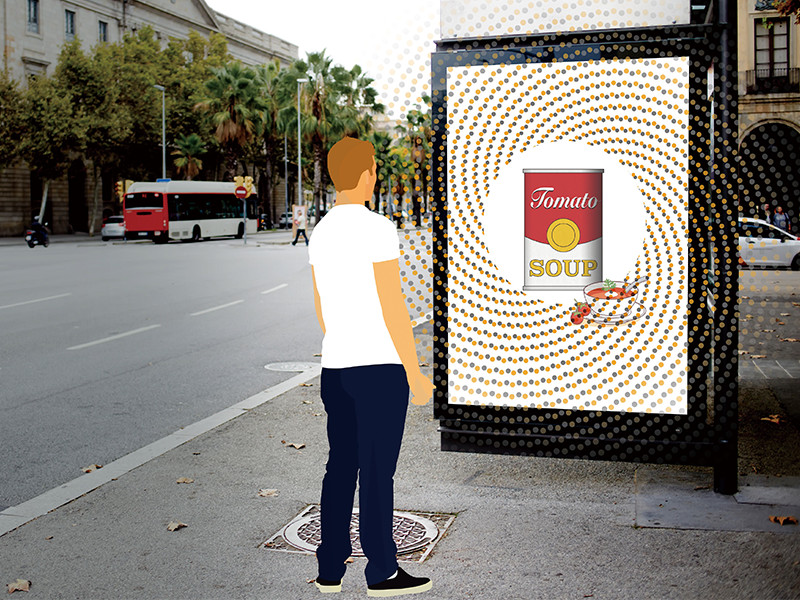 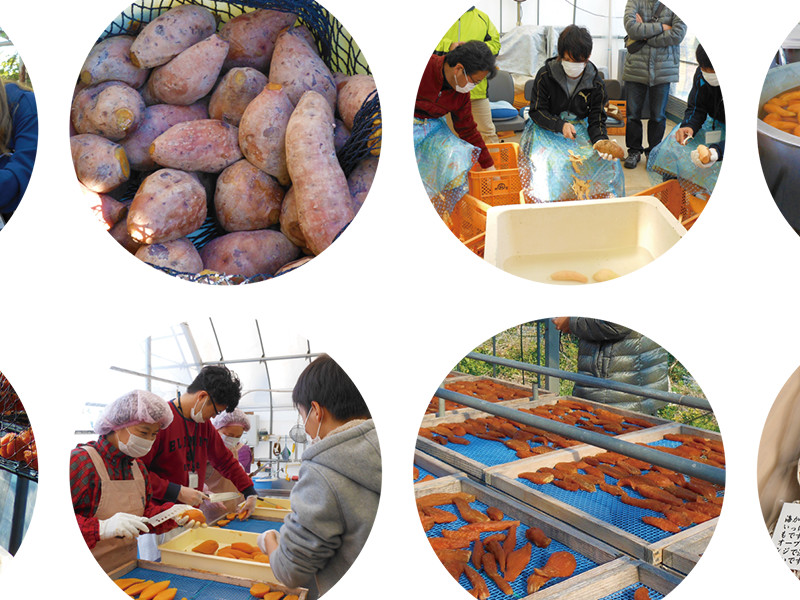 Why is 6th Sector Industrialization in Agriculture not Working Out? 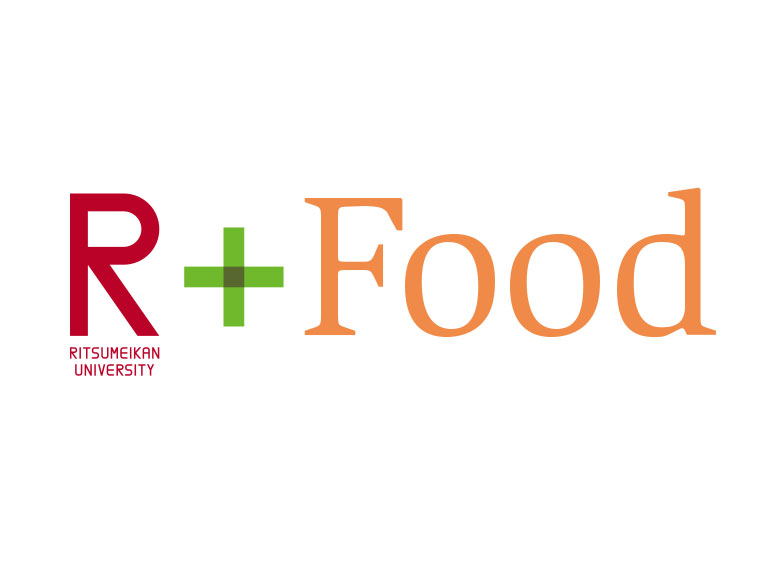