Will taking countermeasures against climate change increase the number of people at risk of hunger by 78 million?

At present, the whole world is dealing with the profound effects of climate change. But achieving success has been quite a challenge. One reason for this difficulty has been that because climate change impacts a wide range of sectors, any countermeasure could adversely affect another field inadvertently.

When the Paris Agreement was adopted at COP21 (The 21st Conference of the Parties to the United Nations Framework Convention on Climate Change) on December 2015, a pledge was taken to hold the increase in global average temperature to well below 2˚C above pre-industrial levels and to pursue efforts to limit the temperature increase even further to 1.5˚C above pre-industrial levels. “Achieving this ambitious goal requires the deployment of renewable energy on a massive scale and transformation of the present energy systems to implement measures that realize deeper decarbonization,” Tomoko Hasegawa explains. For example, bioenergy could be utilized, but there is a big bottleneck to doing that: to grow the crops that serve as biofuel, one needs vast amounts of land. “This could compete with the land and water resources necessary for food production and could increase not only food prices but the risk of hunger,” says Hasegawa. Then, what should be done? No clear solution has yet been found.

Hasegawa uses computer simulation models to quantify the problems encountered during climate change mitigation so that she may present solutions to these difficult problems. She uses internationally acclaimed integrated assessment models and global agricultural economic models and evaluates the impact of climate change and greenhouse gas (GHG) emission reduction measures on food security in 2050. According to Hasegawa, there are many global computer simulation models in the world, and Japan’s integrated assessment model AIM (Asia-Pacific Integrated Model) is one of them. This model applies future population and gross domestic product (GDP) values as variables to make predictions about the future state of the climate, energy, economy, food, and land systems.

In her current research, Hasegawa uses eight models, including AIM, to evaluate how crop production and consumption, and food prices, will be impacted by climate change and GHG reduction measures. The application of multiple models in this manner is the first of its kind in the world. Through such attempts, one can take into consideration the knowledge gaps and uncertainties involved in estimating the future, which could lead to more accurate projections.

Upon running her simulations, Hasegawa stumbled upon some intriguing results. The most shocking of them was that if the GHG emission reduction measures were to be implemented without considering the issue of food security, then by 2050, there would be a global average of 5% less food consumption than levels that would result from not taking any steps towards GHG reduction. The former alternative would increase the risk of hunger for 78 million more people than today.

All eight models were consistent with each other, indicating the high credibility of the results. When the results are converted to daily energy consumption values, the global average intake of calories is reduced by approximately 100 kcal per person. Hasegawa shares her concern: “While this may not be such a concerning issue in high-income regions, if you were to think of regions such as in South Asia, and Africa, where food shortage exists, a daily energy intake reduction of 100 kcal means severe hunger.”

“However, by no means do these findings deny the necessity of GHG emission reduction measures,” Hasegawa emphasizes while stating that “the impacts of the rise in GHG emissions is so far-reaching that reduction measures are vital.” She also suggests “implementing flexible policies that reduce the burden on nations that face higher risks of hunger or ensuring food assistance for those nations, rather than imposing uniform reduction measures worldwide, to avoid negative impacts on food security. For this, international discussions and cooperation are essential.”

The a population at risk of hunger and b food consumption per capita in calories, below baseline considering the impact of climate change and no GHG reduction. The c population at risk of starvation and d food consumption per capita in calories after implementation of three socioeconomic conditions (SSP 1-3) and considering different climate impact and GHG emission reduction scenarios. The numerical values in cand d indicate the amount of change from baseline.
RCP2.6 …… A case where strong GHG emission reduction measures equivalent to achieving the 2˚C target are implemented
RCP6.0 …… A scenario where climate change progresses without any implementation of GHG emission reduction measures 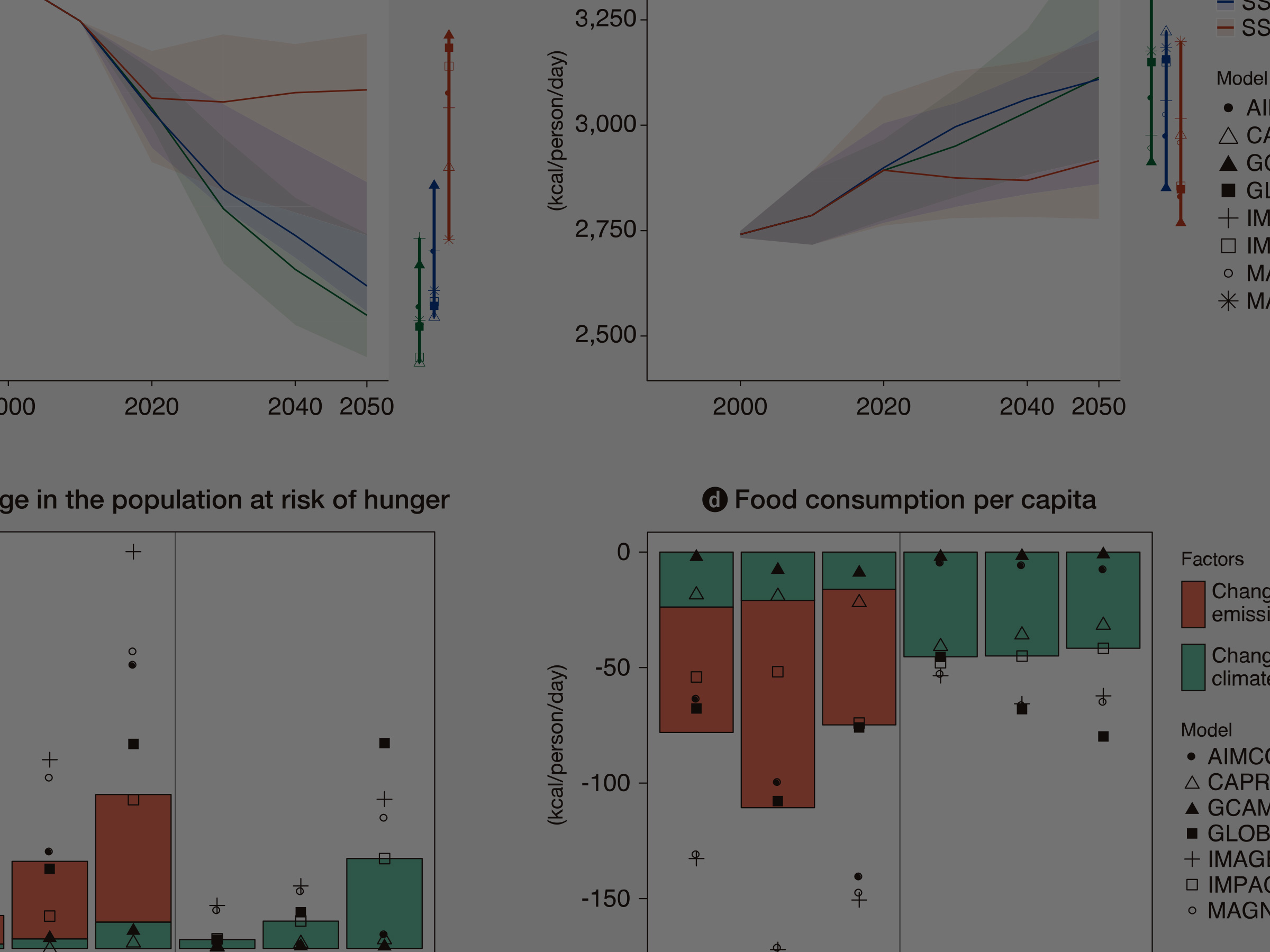 In her latest study (Hasegawa et al., 2019), Hasegawa conducted a simulation on the elimination of hunger, which is an international Sustainable Development Goal (SDG). According to Hasegawa, to root out hunger, it is necessary to increase food production. However, cropland expansion to increase production could harm the environment.

In collaboration with a research team in Austria, Hasegawa has evaluated how reaching the goal to end hunger can have a negative impact on the environment and discussed methods to curb such negative effects. In this study, they used GLOBIOM (Global Biosphere Management Model), developed by IIASA (International Institute for Applied Systems Analysis) in a new endeavor to model the global agricultural economy. “According to this model, if we want to eliminate hunger by 2030 while continuing on the path of economic growth, we will need to increase food production by approximately 20%, and to do so, we must increase farmland area by 48 Mha. This is expected to increase GHG emissions significantly,” says Hasegawa.

However, if there is a concentrated effort to provide food support to countries and regions with high hunger risk while the developed countries take measures to reduce food waste and overconsumption, it is possible to reduce the increase in the demand for food by approximately 9%. “It is necessary to increase food production as well as reduce overconsumption and food waste to combat hunger,” says Hasegawa. To realize a sustainable society while protecting the global environment, the regions of the world must work hand in hand with a global perspective to find its solutions.

Viewing by region, we see that there is a major negative impact in Sub-Saharan Africa and South Asia (India and other Asian countries). If no measures are taken against climate change and even assuming there is no impact from climate change, these regions account for 40% and 20%, respectively, of the risk of hunger globally. However, if the GHG emission reduction measures of RCP2.6 (equivalent to that of the 2˚C target) is implemented, an additional 12 million and 16 million people, respectively, will be at risk of hunger over the baseline levels. 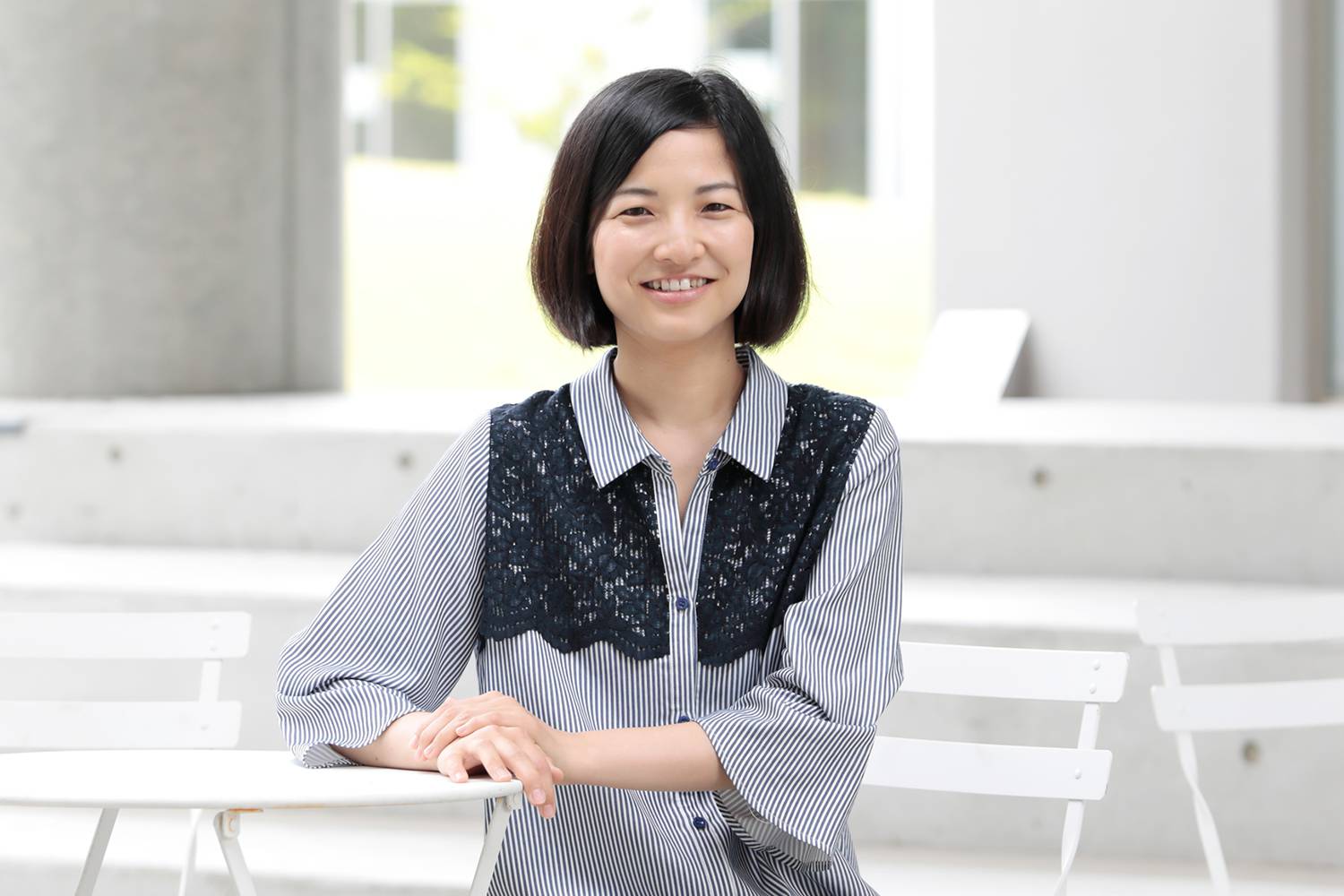 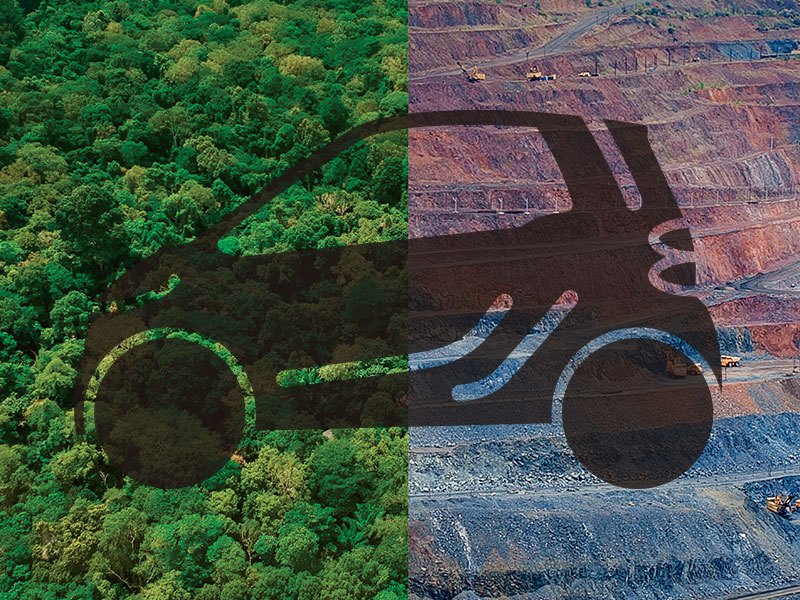 Exploring all Possible Means of resolving the Resource Problem 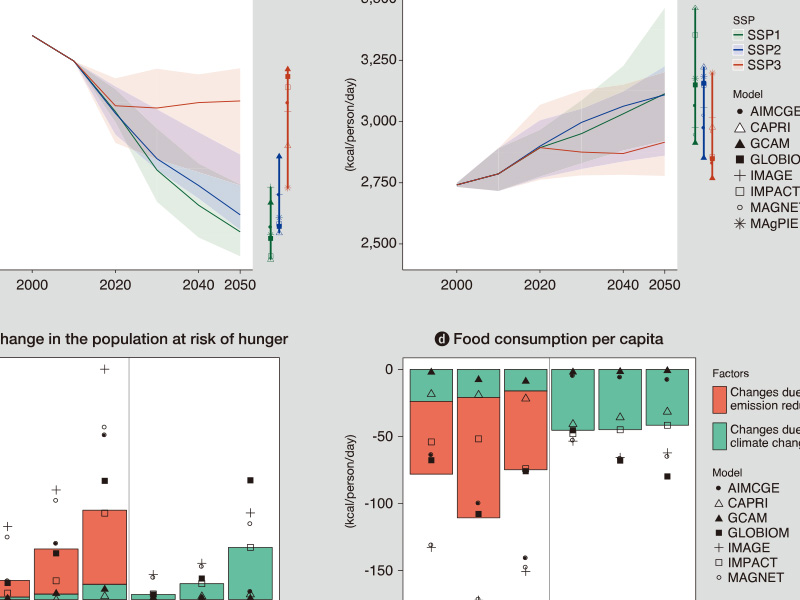 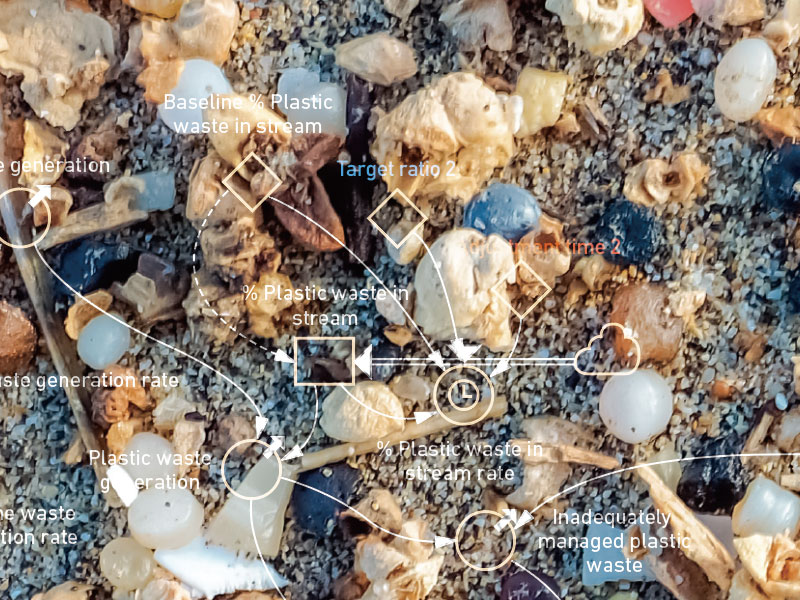 Can We Reduce Marine Plastic Waste to Zero? 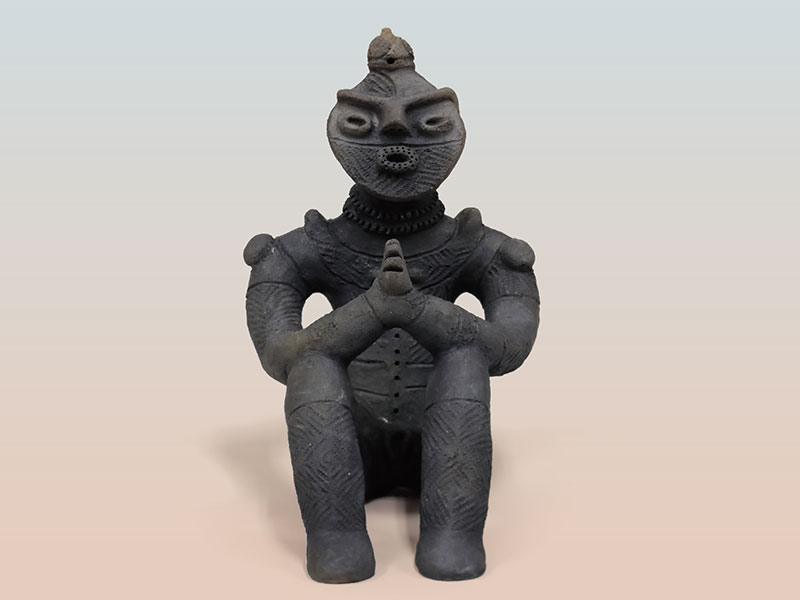