Looked after Children Learn their past and consider their future in: Life story work

In Japan, there are children who are unable to live with their parents because of abuse, economic hardship, and various other reasons. According to the Ministry of Health, Labour and Welfare of Japan, across the country, approximately 45,000 children are currently raised in alternative care systems, such as in infant homes, children’s homes, and foster care.

“In the case of Japan, the majority of alternative care available are through facilities like infant homes, children’s homes, and juvenile independence support facilities. In recent years, there has been a growing trend towards engaging with children who grew up in such facilities for Life story work,” says Shoko Tokunaga, who conducts research and practice on child welfare and alternative care, at the beginning of our conversation. Tokunaga is a pioneer in Japan in promoting the importance of life story work, and has put much effort into its promotion.

“Life story work aims to assist those who grew up in alternative care in organizing the narrative of their upbringing and their current conditions, so that they are more ready to proactively face their future. This endeavor began in the UK around the 1970s. At present, it is designated by law that all children who grow up in alternative care systems must engage with this work,” she says. Tokunaga, who studied applied social studies at a University in the UK, has held concern about how children raised in Japanese facilities are hardly ever told about their birth or their upbringing. “Knowing where one comes from is extremely important, as people choose their path in life based on this knowledge. If they are unable to choose a path most suitable to them when they become adults, while having extremely low self-esteem, it is reported that not only would they face issues financially and socially, they could also experience serious mental and emotional consequences,” she explains.

Life story work is not just about looking at the past and learning about where one comes from. “To have an understanding of not only their past, but also what brought them to the present, and their current situation, and based upon it, thinking about what they would like to do in the future, is extremely important,” Tokunaga says. In addition, she advocates the importance of revisiting these processes and repeating it throughout one’s life. “In many other countries, no matter what their age, people can go back to review their roots, to reflect on their origins and upbringing, as such records are usually kept. In Japan as well, it is necessary to organize a system in which such records can be kept,” Tokunaga explains. With the promotion of Life story work, Tokunaga continues to engage in this endeavor while posing questions and raising awareness of it. 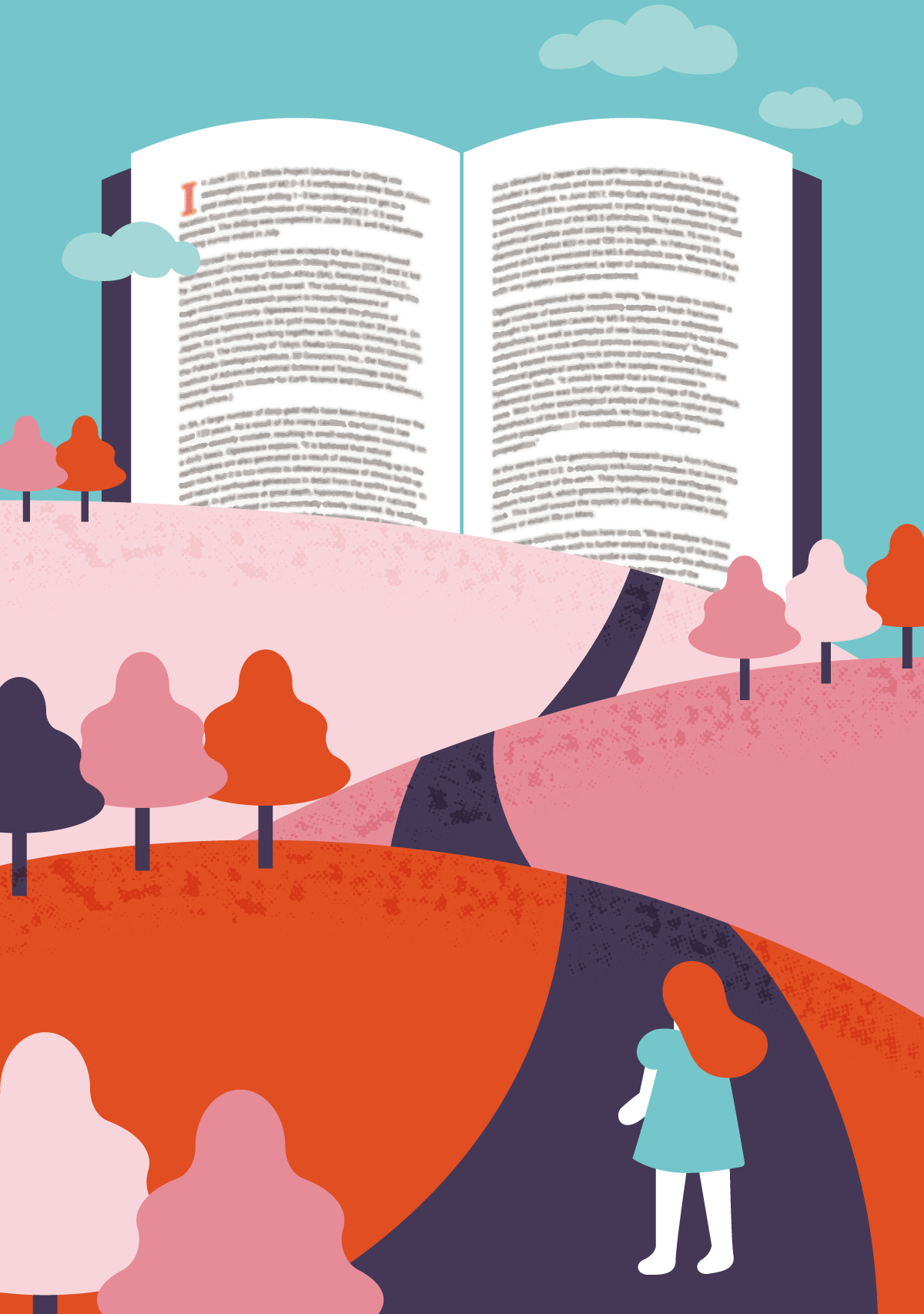 Meanwhile, alternative care systems are not limited to facility-based child care; nurturing and raising children can occur in familial environments as well, such as through foster care and special adoptions. While this was absolutely in the minority in Japan, recently, this trend is changing. After the Child Welfare Act was revised in June 2016, the New Vision for Alternative Care was released in August 2017 with the national goal of promoting children in alternative care to be raised in familial environments. Regarding its significance, Tokunaga explained: “This pronouncement brought clarity and awareness to the fact that children should be raised in an environment closely resembling a family situation.” However, the social infrastructure to implement their goals remains insufficient, and special adoptions are limited to approximately 500 cases per year.

Tokunaga has thus far engaged with Nippon Foundation’s Happy Yurikago Project (Currently Kodmotachi ni Katei-wo Project [Give Children a Family Project]), a public foundation that promotes special adoptions and the foster care system, to investigate the awareness and reality of foster care and special adoptions. “Based on a nationwide survey of children (over 15 years of age) who were adopted through special adoption programs and their adoptive parents, it became clear how strongly adoptive parents feel about raising their adopted child. In addition, it was proven that the sense of well-being and happiness was relatively higher in those who were adopted than in those who were not. The merit of raising children in a family environment was indicated through clear evidence, and it is hoped that this would boost the number of those who become foster parents and those who will adopt,” she said.

Additionally, Tokunaga is currently pouring her energy into training personnel who are involved in supporting the foster care system. In 2019, Ritsumeikan University received a grant-in-aid from The Nippon Foundation to establish the Research Programme for Children’s Social Care and started a professional course for training social workers who provide assistance to foster families. Tokunaga had a central role in creating the program and also takes the podium as the course lecturer. In the course, trainees learn advanced concepts and practices from both Japan and worldwide. According to Tokunaga, the emphasis in this course, however, is on fostering human understanding and thoughtful behaviors through experiences that shake one’s value systems and perspectives on life. “Since Ritsumeikan University, which has a track record of education and research in the field of interpersonal assistance, is holding the lecture, each time we start a new course, the number of applicants exceeds the class capacity. Among those engaged in assisting with foster care, there are many people who are fighting their battles alone, without receiving any cooperation or assistance. My experience tells me that there is a high demand for professional courses among those who wish to study in a university environment once more.” Going forward, she intends to expand the target audience to those who have experience in foster parenting and create a space where professionals in the foster care system and foster parents themselves can learn from each other.

Tokunaga is also looking at those birth parents who gave up their children for special adoption. “This is one remaining field on which hardly any light has been shed in Japan. I wish to research this as well,” she said. She will continue to focus her energy into research and practice relating to alternative care, where children are looked after and cared for through the efforts of society as a whole. 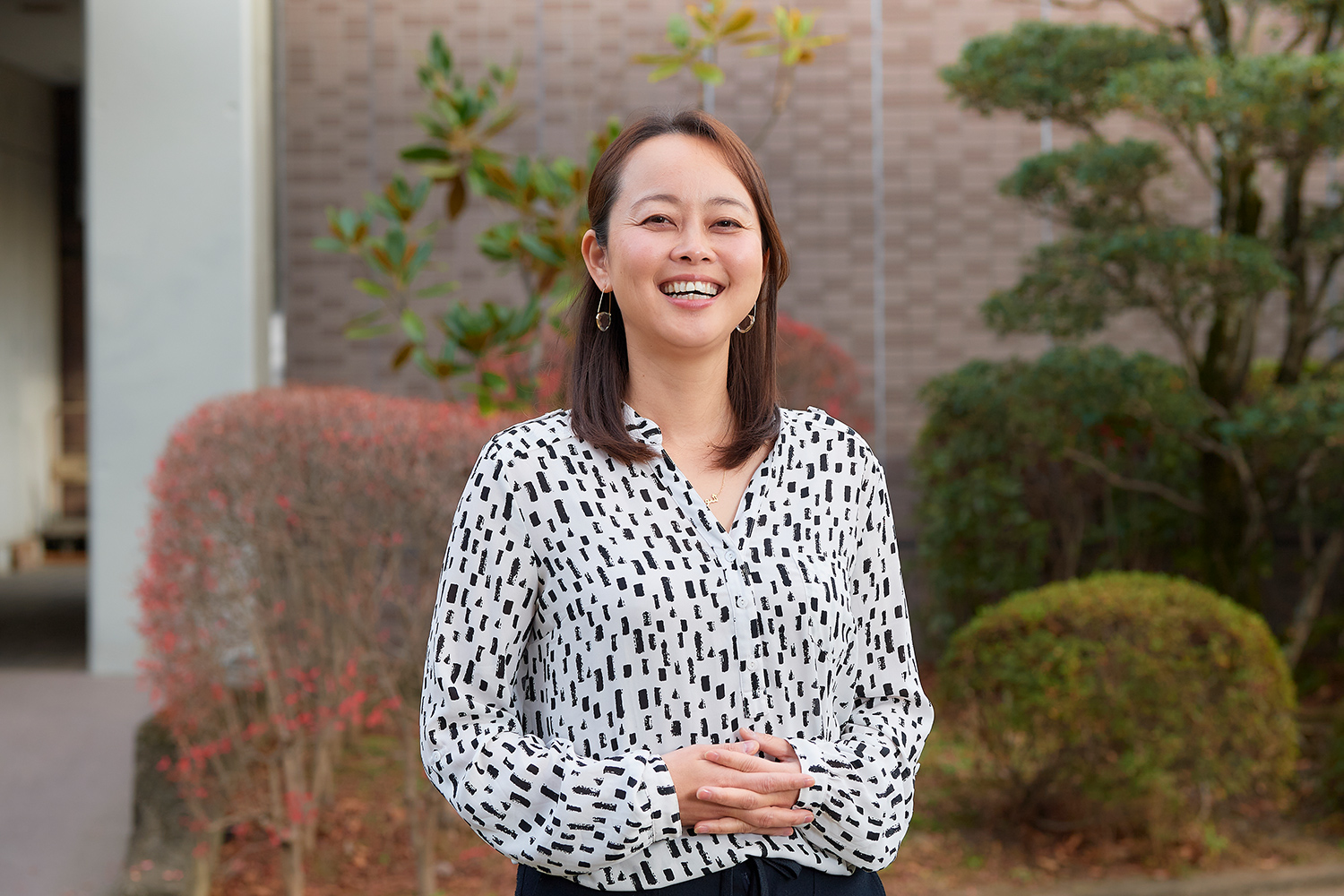 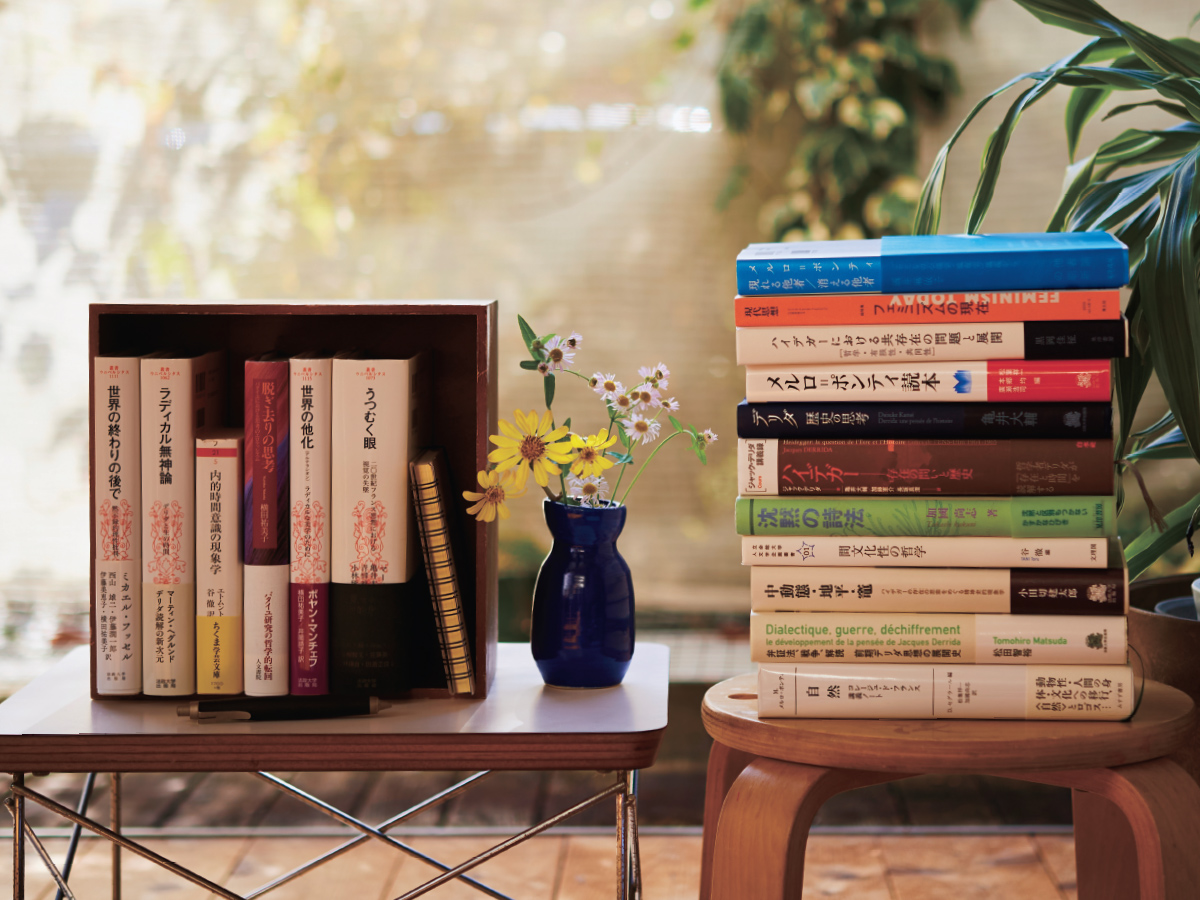 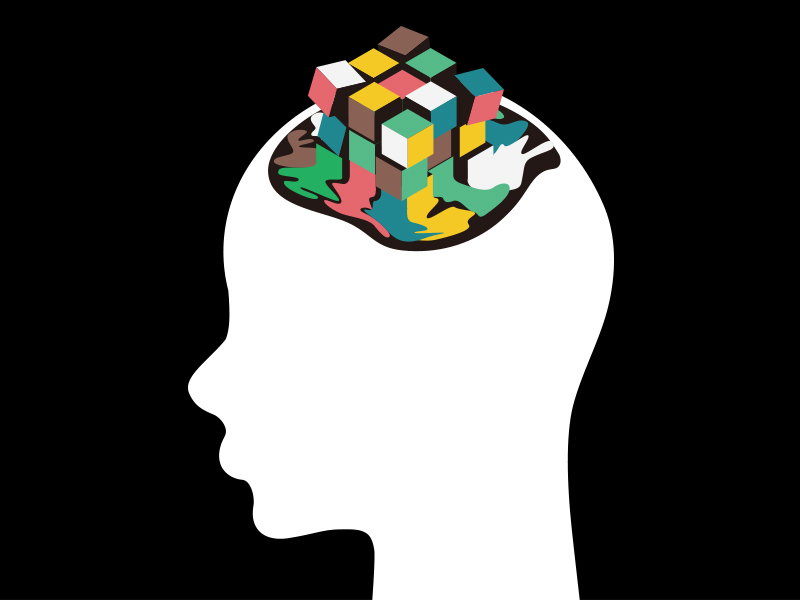 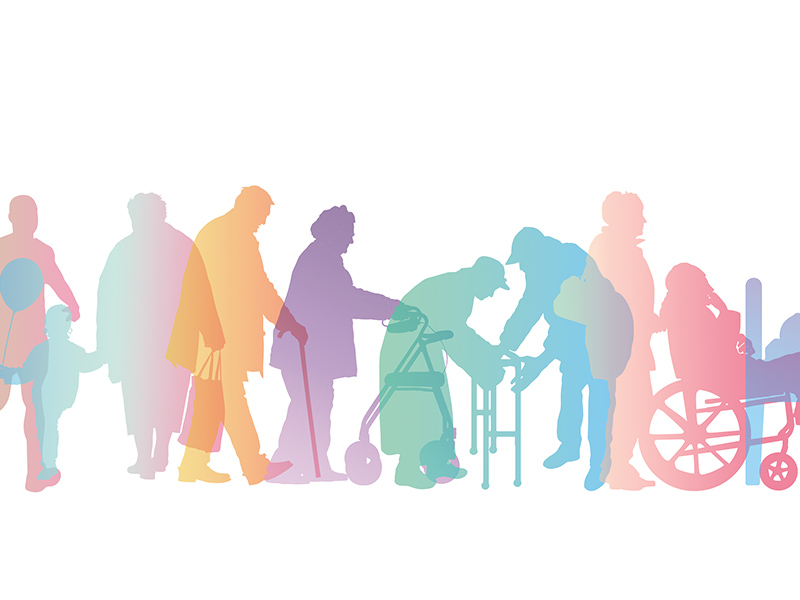 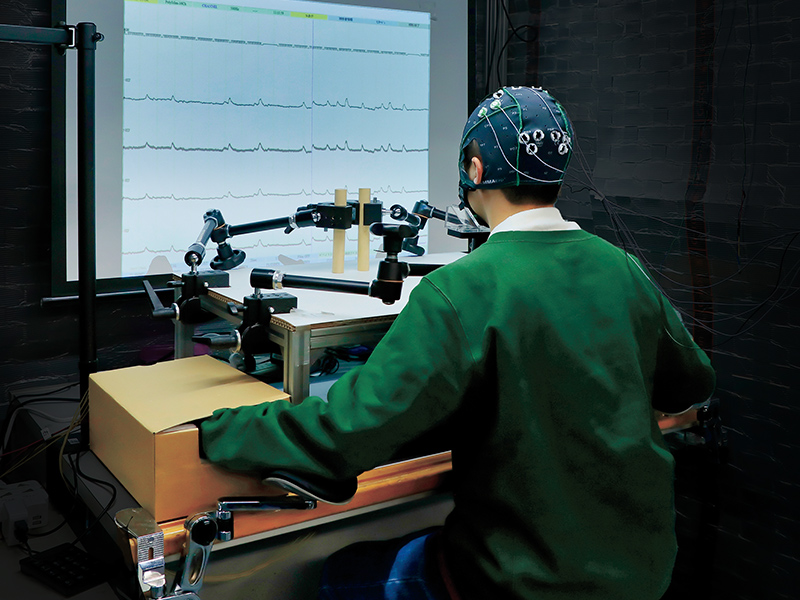 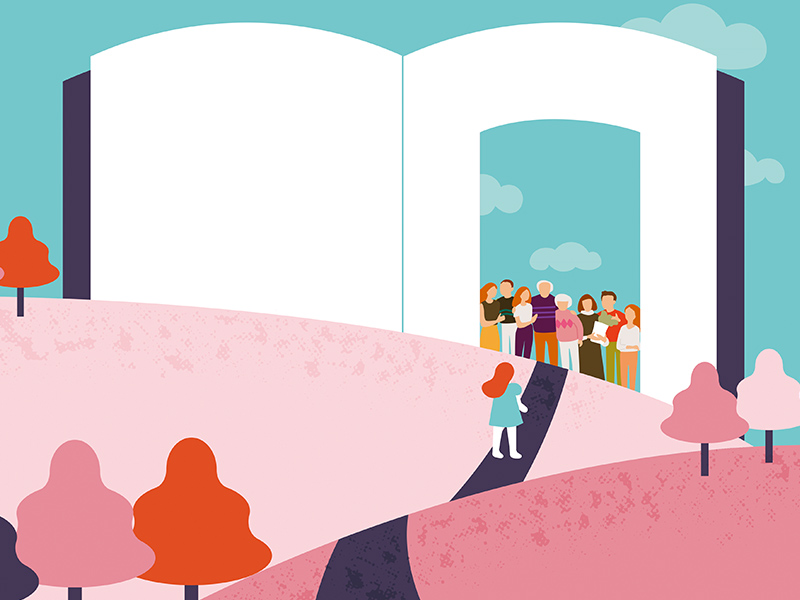