The Violence brought about by Poverty in Africa

“For many Japanese, Africa is a distant continent. Whether issues such as dire poverty, crimes, and conflict are brought up, or the rapid economic growth over the past decade or so is noted, Africa is most typically regarded in Japan as unrelated to our lives, without due reflection. However, if we did expand our vision and become world-embracing, could we really say that the two regions are unrelated?”

This question comes from newspaper reporter-turned researcher, now specializing in African studies, Keiichi Shirato. Shirato’s interests are wide and varied, including security and conflict issues in Africa, Japan’s diplomacies with and investments in Africa, and the media’s coverage of the continent. Since his time as a reporter, he has emphasized the importance of taking an academic perspective to reconceptualize these issues as universal and consider their deeper meaning, instead of simply reporting the superficial facts. In this regard, his experience as a correspondent on the ground in Africa, covering the continent from the perspective of violence, is particularly noteworthy and represents his life’s work.

In 2004, Shirato was stationed in Johannesburg, South Africa (S.A.), and through the four years that followed, he covered 48 nations south of the Saharan desert, nations forming the sub-Saharan region. “During this time, Africa was on its way to rapid economic growth as its countries were actively engaged in energy resource development. However, this resource boom has led to a desperate level of economic disparity across Africa and resulted in the accompanying collapse into insecurity,” Shirato explains.

When reporting stories, Shirato always kept in mind the perspective of poverty and prosperity being tied to violence. “I wanted to arouse interest in this continent in the people of Japan by revealing how advanced societies and Africa are connected through the medium of violence,” he says. He visited sites and talked to the involved parties, including criminals, and highlighted how the hopelessness and hate that is begotten of colossal disparities begets, in turn, the various forms of violence, and how those stones thrown there reach the shores of advanced nations. 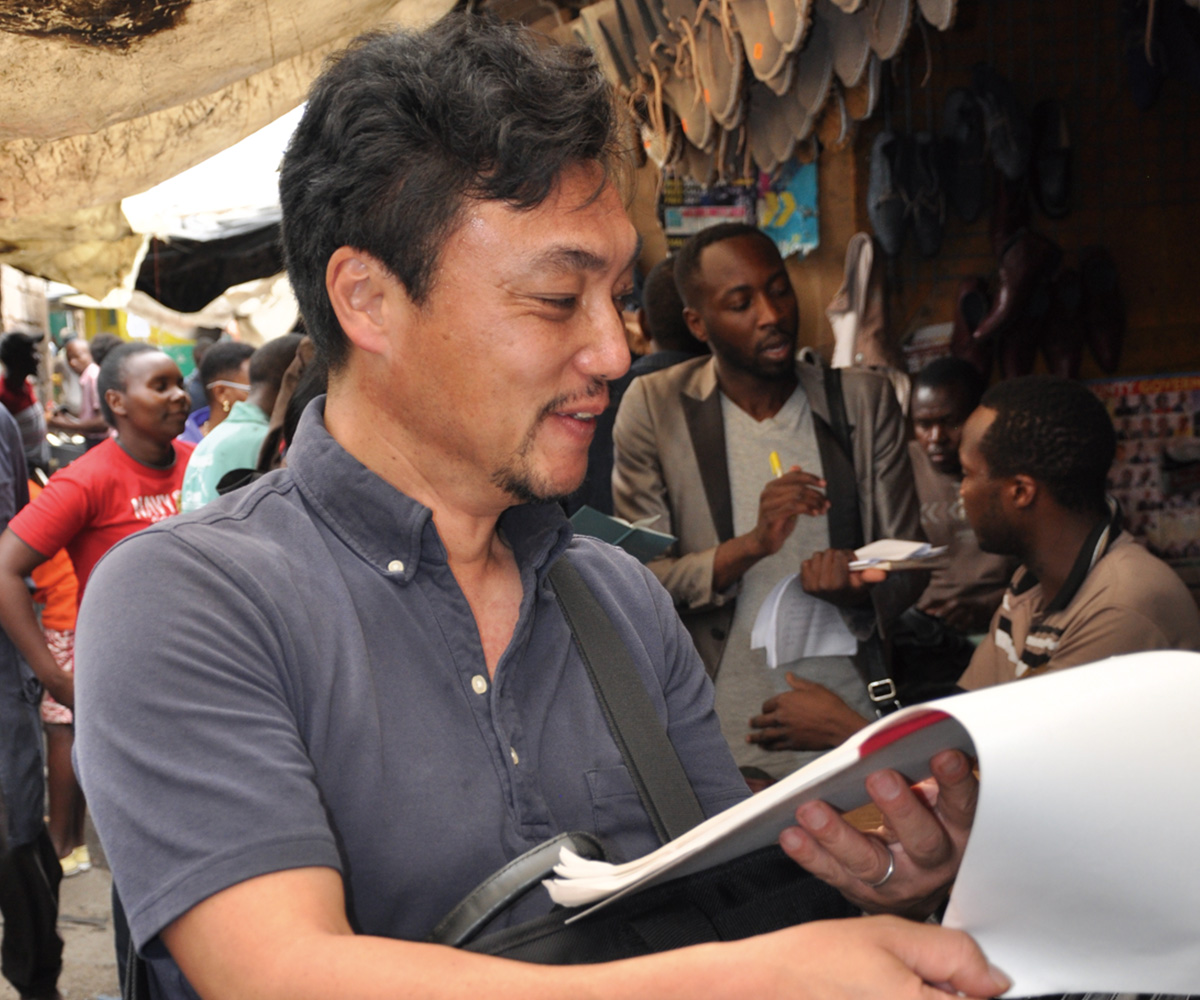 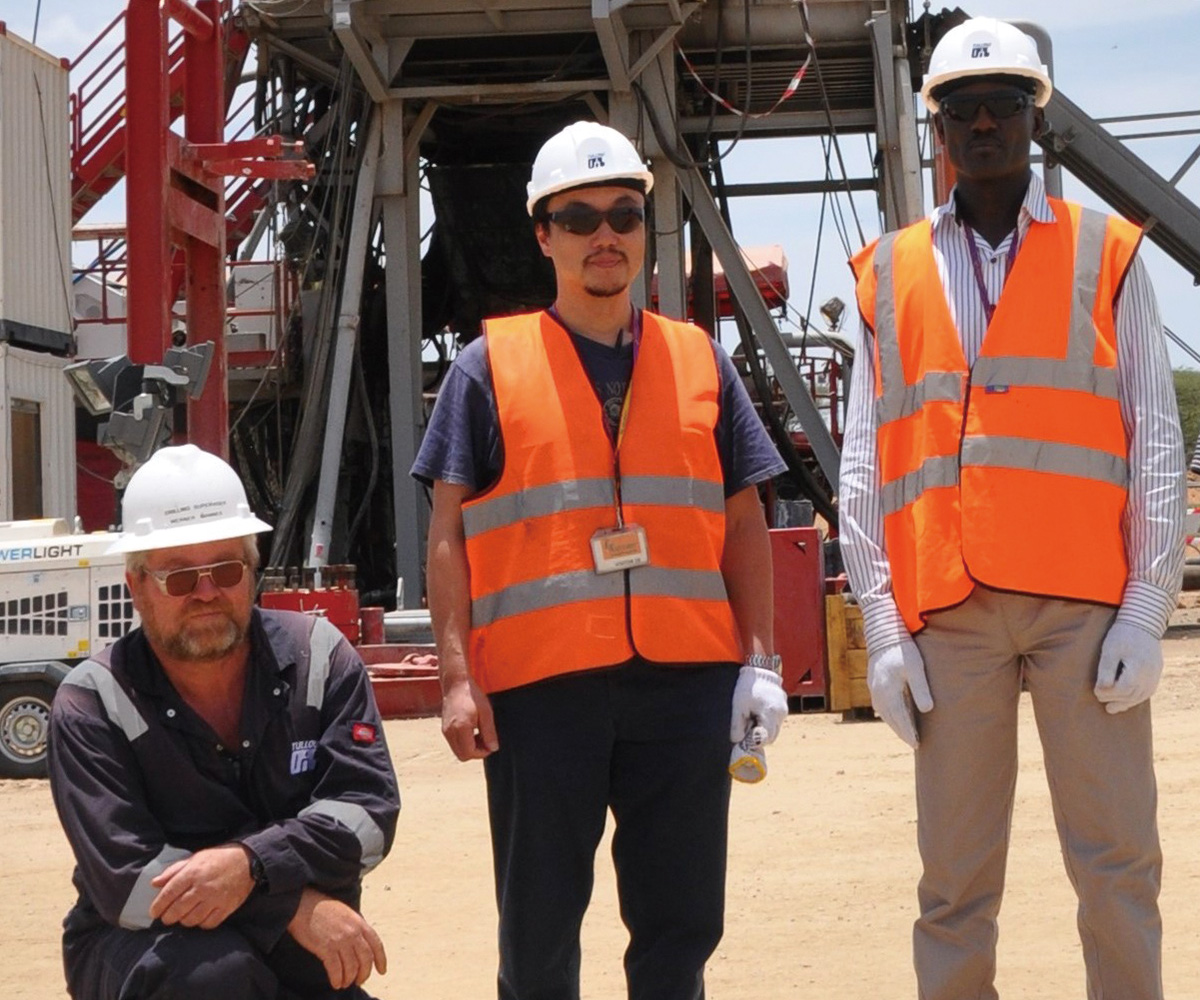 Shirato used to cover Sub-Saharan Africa as a newspaper reporter. He believes that the solutions to the numerous and devastating problems he encountered there can be found in research and education.

Shirato takes the case of the email scams written in English, which became famous in Japan, as example of one of those stones. The emails were typically sent by people pretending to be a family member of a senior military official, and requested the reader to advance some money with the promise of a substantial reward at a later date. “The main perpetrators of these crimes were part of a Nigerian criminal organization based in South Africa, and their activities were labeled as the 419 Scams based on the section of the Nigerian Criminal Code that their conduct violated,” Shirato says.

Shirato has reported in detail the backdrop of the rise to Nigerian criminal organizations: The devastating disparities in wealth and poverty and the consequent crumbling of social order.

According to Shirato’s research, since the discovery of the first oil field in Nigeria in 1956, many more oil fields have been developed. The oil extraction business grew into a massive industry by 2004, with 70% of the Nigerian national revenue being based on crude oil and natural gas production. The crude oil extracted on Nigerian grounds was exported worldwide and brought tremendous amounts of wealth to the country. However, the majority of the population never benefited from this bounty.

When Shirato visited the villages around the oil fields, he witnessed settlements in dire poverty, without basic necessities such as electricity. “Since Nigeria’s refineries lack the required refining capacity, even though it is an oil-producing nation, it first exports its crude oil and then reimports the oil once it has been refined in other countries. In addition, the villages around the oil fields lack the infrastructure for household electricity; the villagers use portable generators. And the fuel for those generators is reimported petroleum. Is this not a massive contradiction? It is no wonder that their will to work or to keep order has dwindled,” Shirato analyzes. He continues: “The crimes that seeped out of the bottom of a polarized society morphed into the 419 emails, and its ripples reached Japan all the way from Africa.”

It is not only Nigeria where the situation is such. Shirato has clarified the schematics of how the mineral resources of the Eastern region of the Democratic Republic of Congo were being used to ultimately fund social conflicts; and he has revealed the reality of the egregious suppression of human rights by the Sudanese government during the Darfur conflict that lasted for over 15 years. It is said that in the case of the Darfur conflict, the oil development revenue generated by the Chinese corporations for Sudan was indirectly used to support the Sudanese government’s suppression of human rights; this has become the target of criticism by the international community. “The turmoil in Africa comes right back to the advanced nations like a boomerang in the various forms of violence that these nations enable in Africa, such as crimes, terrorism, drug smuggling, and the spread of disease. If we come to realize this, it should be impossible for us to regard the poverty and violence in far-away nations as something that is unrelated to us,” he says. 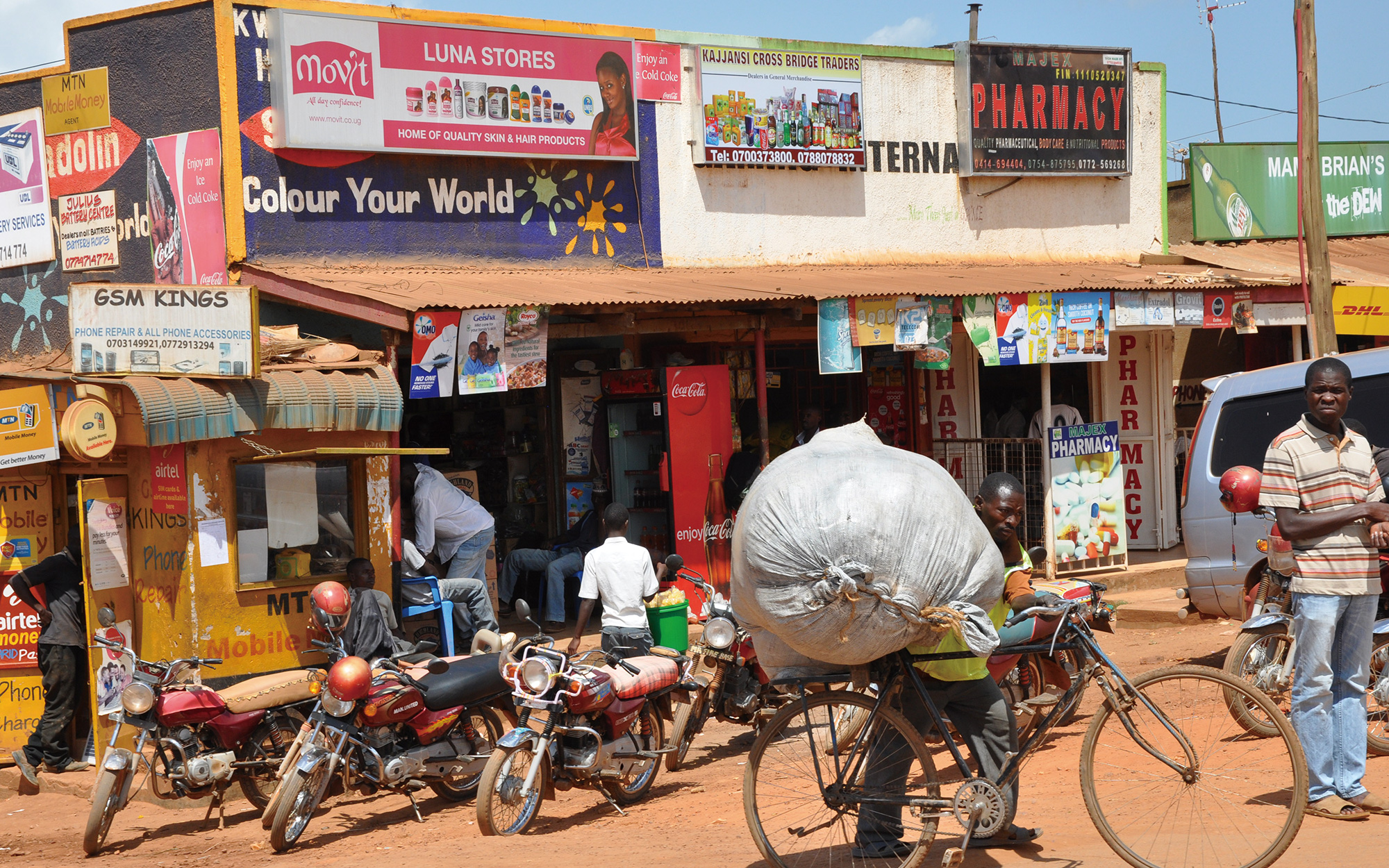 Can we find solutions to these problems? “There is no instant cure. It is important to be aware of that fact as we continue to seek solutions,” Shirato says. He emphasizes that one method of dealing with these issues is to research and educate. Shirato himself is pouring his passions into both research and education at Ritsumeikan University. His seminar, The Practice of Journalism puts a lot of emphasis on nurturing the capacity to investigate, analyze, and think, which represent the foundation required when facing any and all issues. “I would like students to have the eyes to doubt the information before them. At the same time, I wish them to have a sense of humility to doubt their own thoughts and actions as perhaps being in the wrong,” Shirato says. “We may make mistakes or fail at times. I want to support the youth who can, despite those mistakes and failures, challenge the unknown beyond boundaries.” 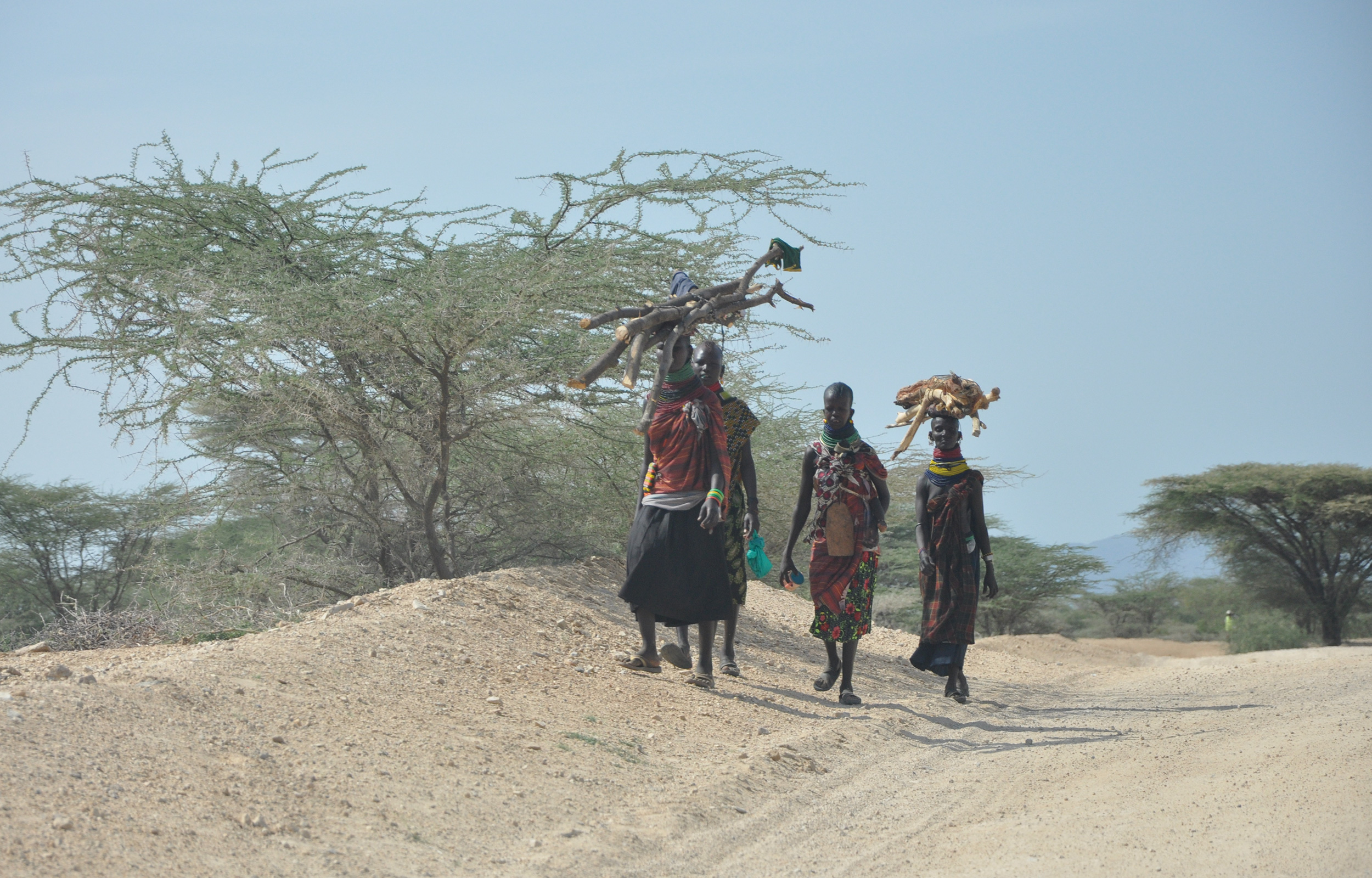 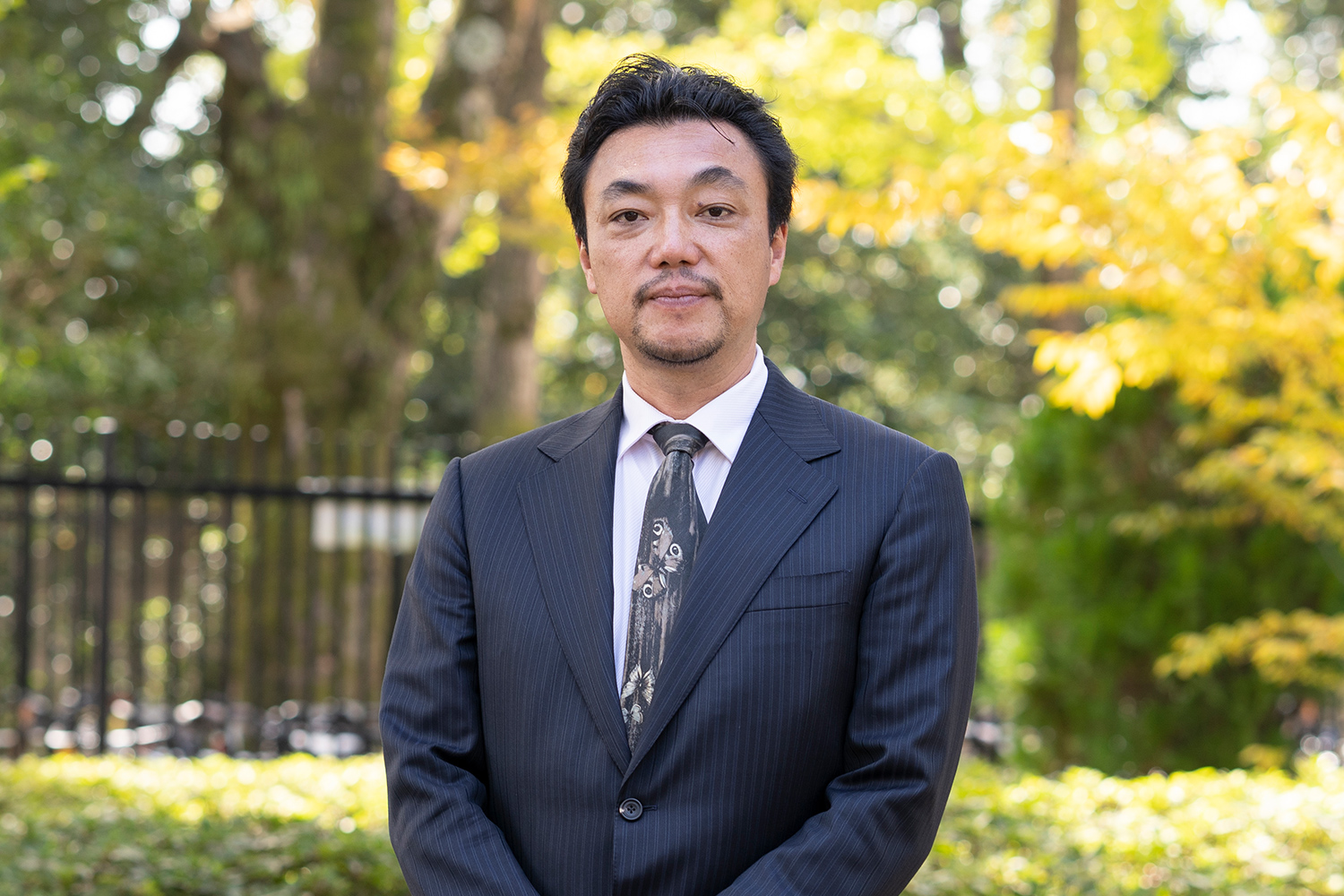 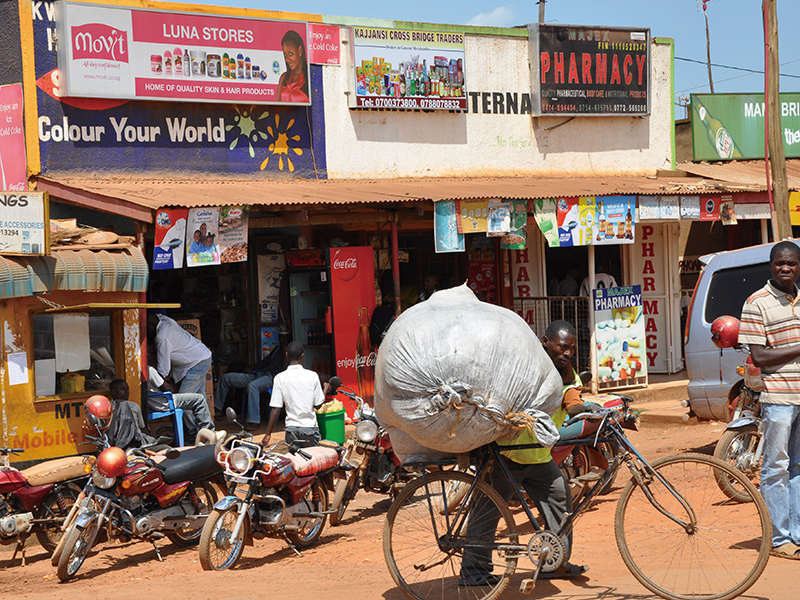 The Violence brought about by Poverty in Africa 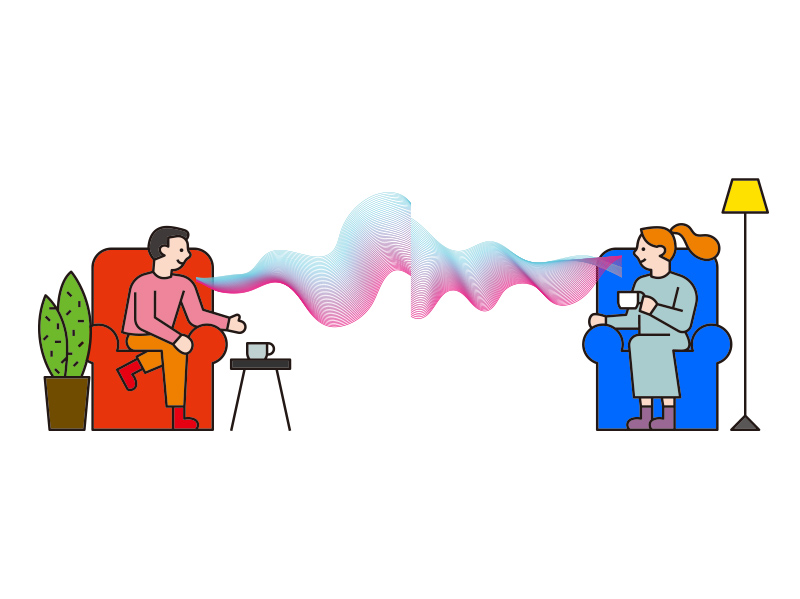 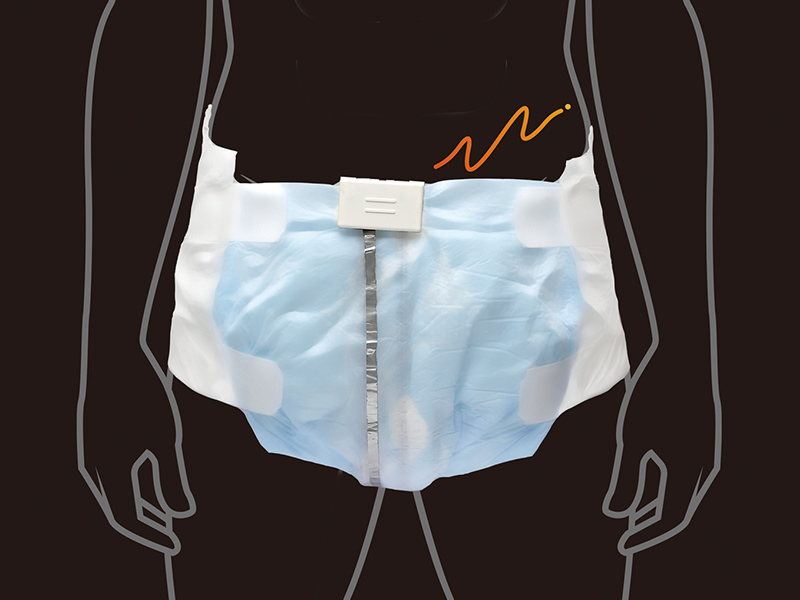 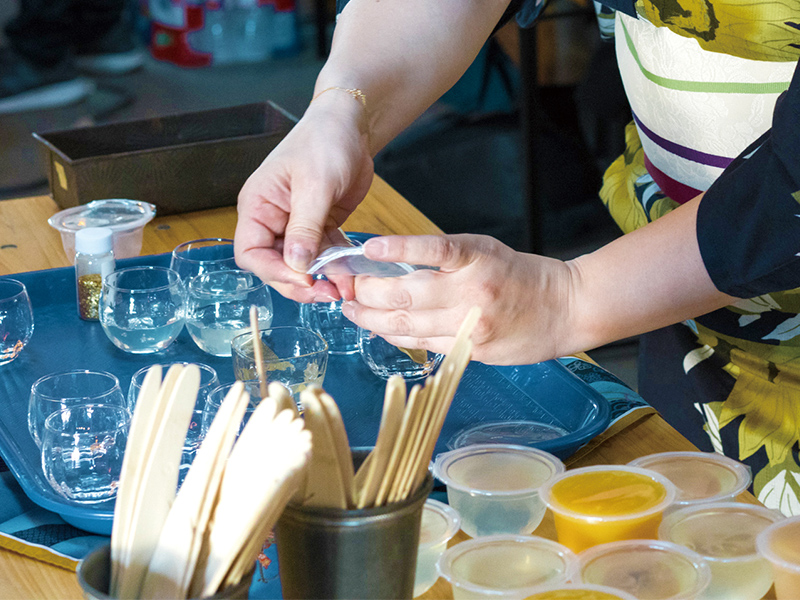 What the Edo Period teaches us About Sustainable Food