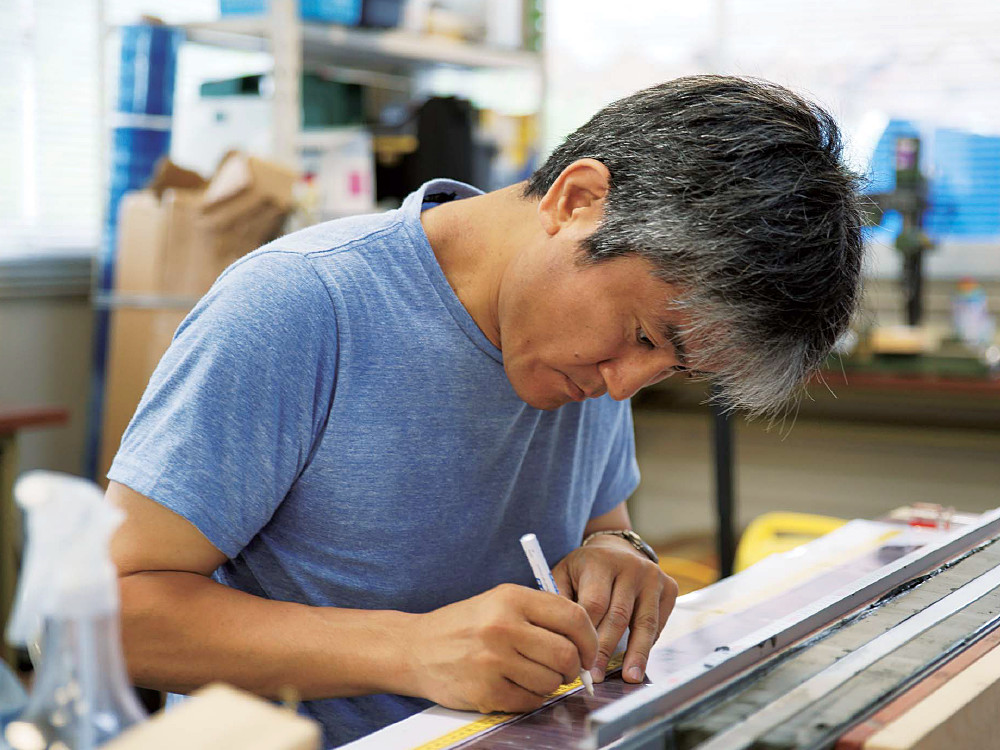 Can we revive the sunken 70,000 years in the lake? Humans are being challenged by the past.

Abrupt climate changes cause threat to the modern society.
For the last 10,000 years, the climate of the earth has been exceptionally stable.
Yet, if we look at the history of the earth that has gone through significant climate changes, the stable era could end in a sudden.
The research on the annually laminated sediments at Lake Suigetsu has received worldwide attention.
The finely laminated layers, referred to as the “varvs”, are annually resolving environmental records, in the same way as the tree-rings.
With a level of precision that has never been seen before, the ages determined for the fine layers have been ratified as the international consensus reference of geological time.
The analyses of pollen and plankton fossils, volcanic ash and air-born dust from the Eurasian continent, enable to reconstruct the past climate changes at up to annual resolution.
The data that Prof. Nakagawa’s research team holds cover the last 70,000 years.
Understanding the mechanism of climate change will also enhance the precision of the future prediction.
Now, we are working on the sedimentary layers with researchers in the world, to reconstruct changes of climate and geomagnetic field intensity as well as the history of volcanic eruptions.
Human’s future is in the past.