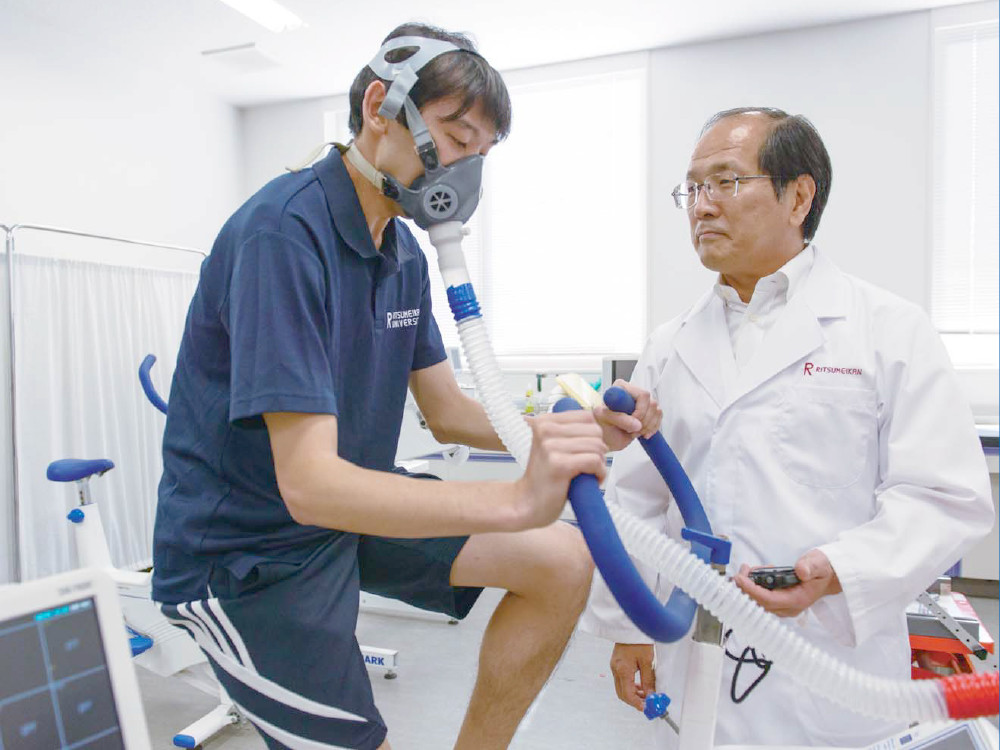 Though originated in Japan, the World Began the Trend.
A 4-minute Training that will Defy the Conventional Method

“Tabata Training” is an extremely popular exercise overseas.
8 intervals of 20 second-all-out intensity exercise followed by 10 seconds of rest.
In just four minutes, one can achieve both the aerobic and anaerobic exercises.
This exercise is not only popular among athletes but also working people.
The video has been seen more than one million times and in the UK, this exercise is used in 160 fitness clubs.
It is often referred to as “TABATA” overseas.
The inventor, Professor Tabata’s original goal was to become a chemist.
In college, he suffered a bone fracture and had to walk with crutches. Yet, this paved his road to exercise physiology and sports science.
Professor Tabata was named the coach for the Japanese speed skating team and there, he analyzed the practice methods.Without being constrained by the stereotypes, he invented the Tabata training exercise.
Defying the conventional methods, the exercise is a workout with high intensity and high efficiency in a short time and its efficiency is scientifically proven.
The training method was originated in Japan, yet it became popular in Europe, the U.S.A., Russia, Brazil first and now back to Japan.
Japan’s sports industry will too feel the “TABATA” trend just as the world did.