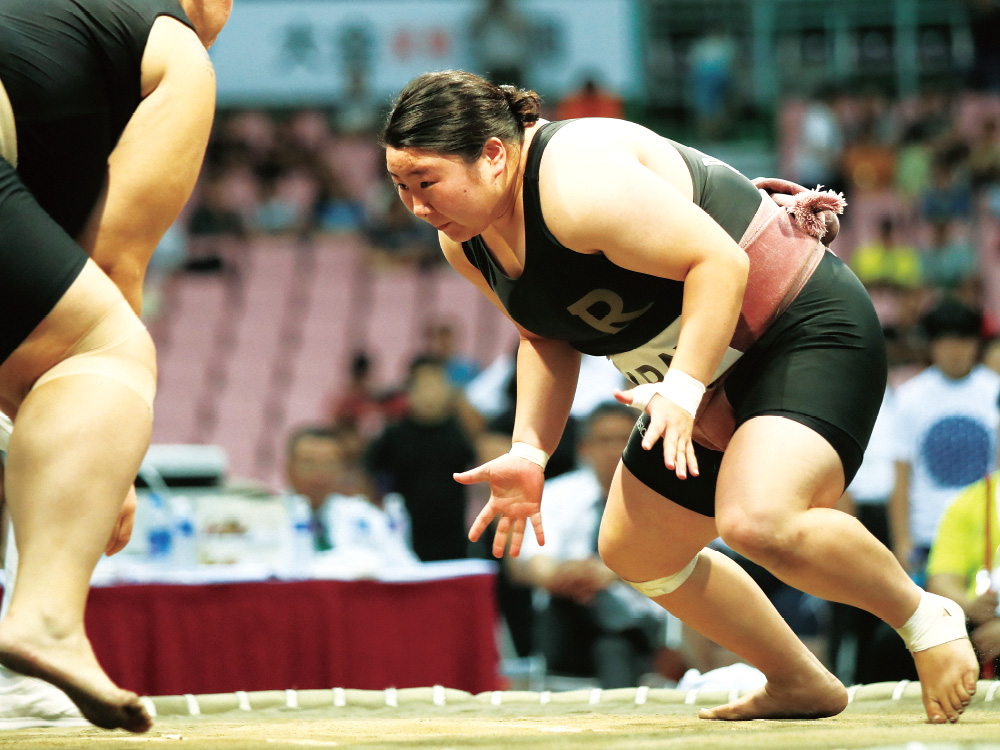 When she was doing sumo in elementary school, Hiyori Kon remembers the head of the club talking about how there were many children around the world who didn't have the means to play sports.
All you need to start sumo is your body, she thought, and that is when she realized she wanted to teach sumo to kids all over the world.
But she thought people would prefer to learn from a world champion, so she aimed to become number one.
There was a problem though:
She would have to face a number of competitors weighing 150kg or more -
quite a challenge for someone weighing in at just 100kg.
Undeterred, she honed her techniques and her moves and earned a spot in the world championships.
She finished second, taking home the silver. Although she didn't win the title, she feels she is ready to try again next year.
"In the future, I want to go to Africa to teach sumo," says Kon.
There were no African sumo wrestlers in this year's women's world championships.
"I want to launch a sumo federation there."
This is why she is studying foreign languages along with development economics.
For Kon, the challenge continues.