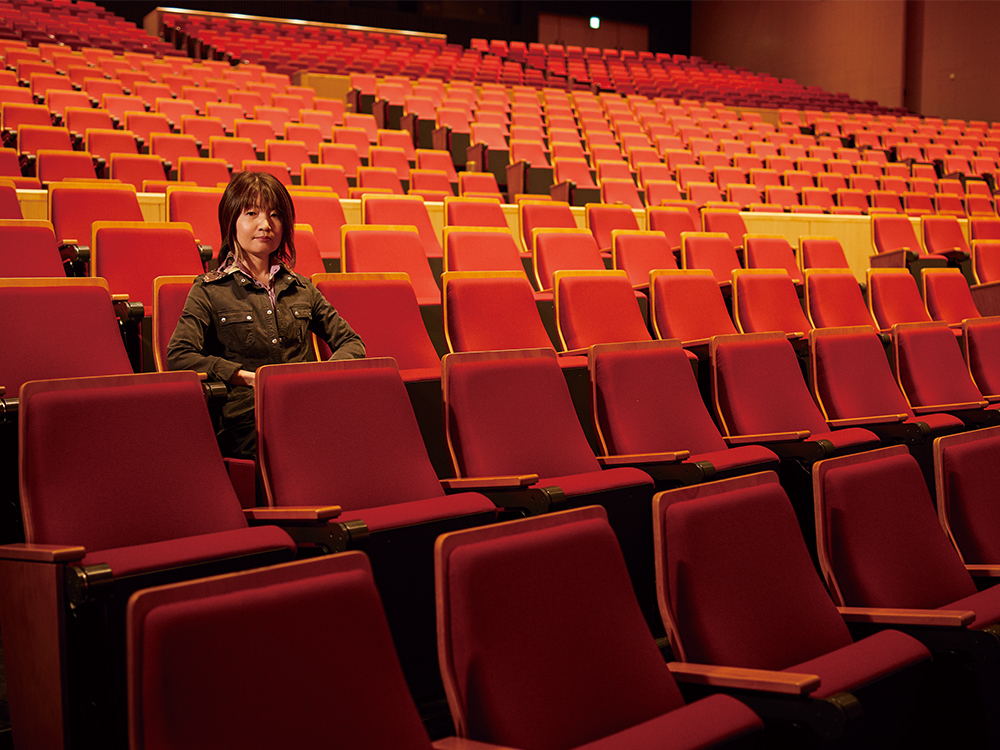 The status of the symphony was born from a perseverance to foster culture.

In 19th century Europe, the opera was extremely popular,
with some performances drawing huge crowds.
“But the symphony, which is now the mainstay of classical music,
was considered the epitome of unpopular music,” explains Miyamoto.
Back then, vocal music was considered superior to instrumental music,
so the general public found it difficult to understand long symphonic pieces with no
lyrics. So, how did the symphony come to assume the high status and popularity it
now enjoys? Answering this question is the focus of Miyamoto's research.
Instead of looking at melodies and techniques, she chose to examine the impact of music
on society. According to Miyamoto, “Intellectuals created a mood in which the ability to
understand difficult symphonies became linked to one’s status as a cultured
individual.” Intellectuals began listening to symphonies in addition to the more popular
operas, and after audiences heard these songs over and over, they became more
accustomed to them. In turn, the symphony came to assume a firm position
among the performing arts. Miyamoto says this process took about half a century. The esoteric nature of the symphony ended up becoming its value.
As the symphonic repertoire expanded, it enriched musical culture as a whole. “If it wasn’t for the efforts of these intellectuals,
the symphony might not exist today,” says Miyamoto. Perhaps what we need now is an attitude of perseverance towards the fostering of
culture, instead of relying on the market to determine what is and isn’t valuable.