We tend to assume that the colors and brightness of objects we see in our daily lives manifest their true colors and brightness. However, in reality, the objects themselves do not have color. In fact, when the light that hits an object is reflected, the spectral reflectance of that light bouncing off that object is what we perceive as color. That is to say, color is a visual perception. Our visual perception involves both physics, as we approach to understand the characteristics of any given object, and psychology, as in the way we feel about that object. From a psychophysical approach, Hiroyuki Shinoda works on discovering the characteristics of the human visual system and information processing mechanisms, and attempts to apply those findings to color science and engineering of visual environment.

Humans sense colors and light by the photoreceptor cells that act as sensors, which are known as cones and rods in the retina. The wavelength of light is perceived as color. We distinguish the colors of an object by a perception of, in the order of short to long wavelength, purple, indigo, blue, green, yellow, orange, and red within the visible light range. 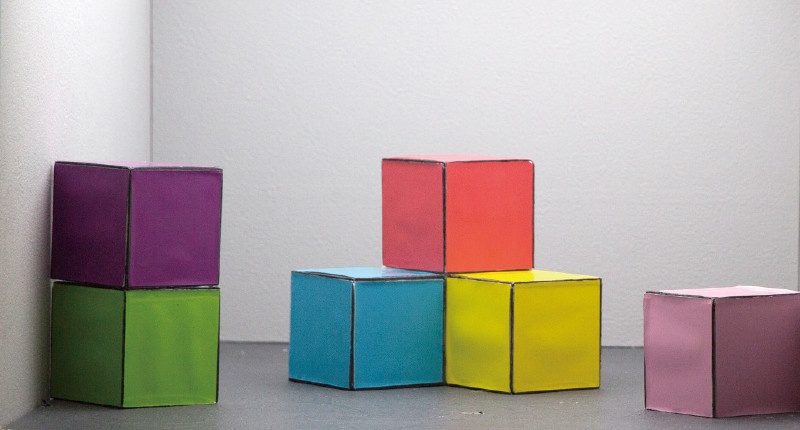 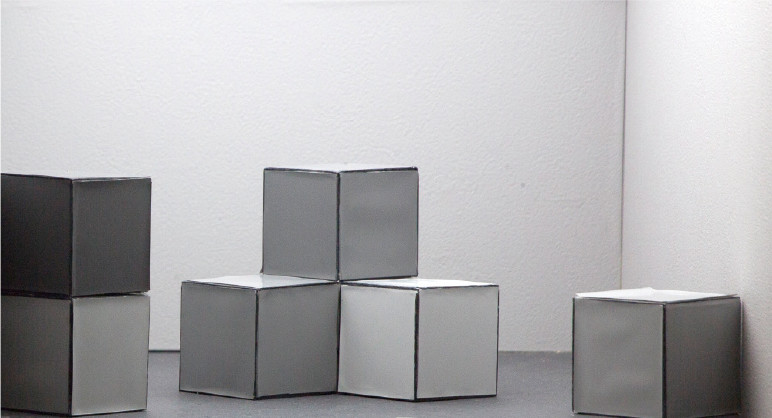 The perceived brightness cannot be determined simply by metering the amount of light. Even when one uses the same lighting source with the same intensity, placing colorful objects (left) in the room makes the room look much brighter.

Typically, brightness is represented as a photometric quantity, such as illuminance (lux) or luminance (candela per squared meters), that considers the physical quantity of the radiating light and the spectral sensitivity (sensitivity as a function of wavelength) as sensed by people. If the photometric quantity is something that is supposed to express how people sensed it, then we should be able to measure perceived brightness. However, “as there are new sources of light and various lighting methods, the number of cases of unmatched photometric quantity with perceived brightness are increasing,” according to Shinoda. Therefore, Shinoda established the measuring method of border luminance of color modes, which utilizes two well-known perceptual phenomena, namely, lightness constancy and mode of color appearance, to measure perceived brightness for space quantitatively. With this, he developed an index called Feu.

“Irrespective of the strength of the lighting, black objects look black, and white objects look white,” Shinoda explained. “This is because in response to the reflected light in the object, the human eyes adjust the perceived intensity of that light. Such phenomenon is called lightness constancy. Moreover, when we make light fall on an object, in the beginning, we can distinguish colors by its reflected light. However, as the light becomes intense, the object looks whiter, and in the end, we perceive it is a light-emitting object. The mode of color appearance is how we perceive the color as an attribute of the object or of the light.” Shinoda used these two perceptual phenomena to conduct the following experiment.

Using a gray color patch, a spotlight with an independent light source was applied. Then the light’s intensity was gradually tuned up, so the gray looked white and then eventually looked as if the patch was light-emitting (high luminance). In this process, the subjects determined the limit in which the color patch was still the object’s own color based on the intensity of the luminance. As the upper limit of the object’s reflectance is 1.0, the luminance of that moment in which the object’s color changes to be perceived as light-emitting (border luminance between two color modes) was equivalent to the perceived intensity of the light falling onto the patch (see note). Therefore, if we could set the luminance, we could quantify perceived brightness. In addition, by using a digital camera to measure the luminance distribution within the visual field and averaging it out with a logarithm, a unit of measurement called Feu was created; Feu enables one to determine the border luminance of color modes without the need to conduct experiments.

“By creating an index for perceived brightness for space, we could consider lighting that is closer to the human perception,” said Shinoda. For example, even in cases where the lighting equipment displays the same wattage, the Feu value would be higher if that light was directed to illuminate the walls or the ceiling rather than the floor at a similar intensity level. Once we know this, it becomes possible to achieve the same brightness using less energy. Alternatively, it is possible to change the direction of light, such as using down-lighting or up-lighting, to attain the perceived lightness one desires and change the atmosphere of the space.

“It (the perceived brightness) is associated with not only light fixtures but also windows,” said Shinoda. The type of lighting that is designed to save energy when natural light enters from the window may feel dark even when sufficient illuminance is assured. This is because perceived darkness inside is induced by a contrast to perceived brightness outside. Shinoda continued, “when a room is kept dark while it remains bright outside, we can create a sense of separation and feeling that we are in a different space. In contrast, if the indoor lighting is adjusted to match the brightness outside, it feels like we are in the same, continuous space. If we use these perceptions, we can allow for the sick and the elderly, who are unable to go outside, to feel as if they are outside while still being inside.”

Shinoda also discovered that color schemes can impact perceived brightness for space. “You can be under the same lighting, but placing colorful objects in the room makes one feel that the room is more brightly lit. I am currently in the process of developing a new scale that considers the brightness enhancement by colored objects.” 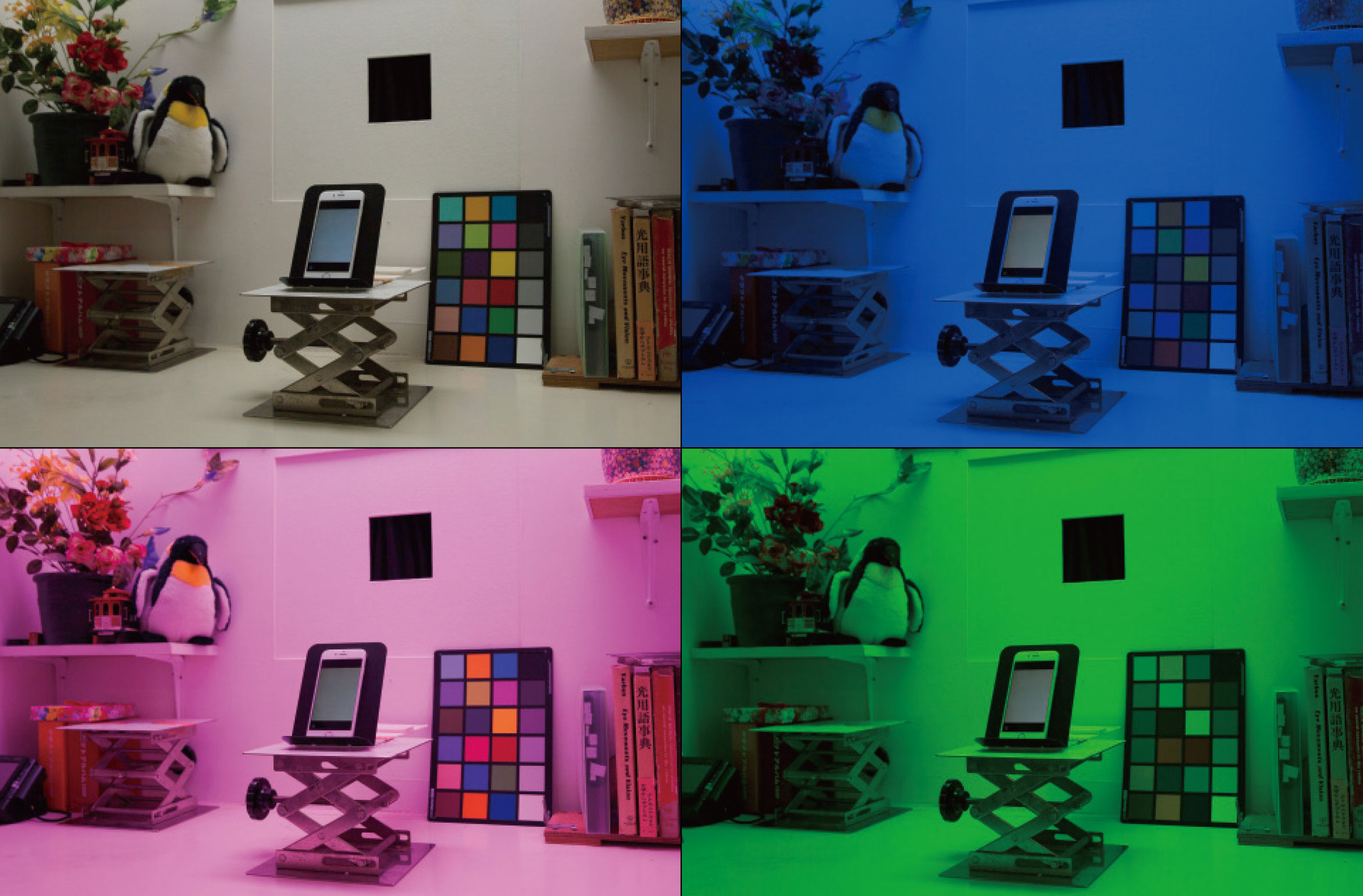 When the lighting is turned blue, the smartphone screen will look yellowish. In contrast, if the light is turned green, the screen will look pinkish. Human eyes have auto-adapting functions to illuminant. In other words, when they observe a light-emitting object, such as a smartphone screen, they will adjust automatically their sensitivity to the wavelength of the light in the environment, thereby changing the perceived color on it even though the light emitted from the screen stays unchanged.

Quantifying our perception of color is just as difficult as measuring brightness. This is because humans’ visual perceptions have various adaptation mechanisms in relation to colors, such as chromatic adaptation and color constancy. Shinoda unraveled the mysteries of the mechanism of color perception, and offered his knowledge and insights for product development. A color-barrier-free lighting is one of such developments.

“Some people are born without the L or M cones, which detect the light of the long and middle wavelengths, respectively. These people can not distinguish the colors that fall within the range of green and red. Therefore, we figured that by making light of appropriate spectral distribution shine on objects, the detectable color would change, which would then allow those who have color vision deficiency to distinguish colors. That is what this lighting system is about.” Based on this barrier-free concept, which brings clarity for everybody, Shinoda currently contributes to the productization of a lighting system for the elderly, among other products.

A measuring system for human perception, which was previously impossible to quantify, fashions innovative designs and products, which, in turn, lead to the creation of a new market. 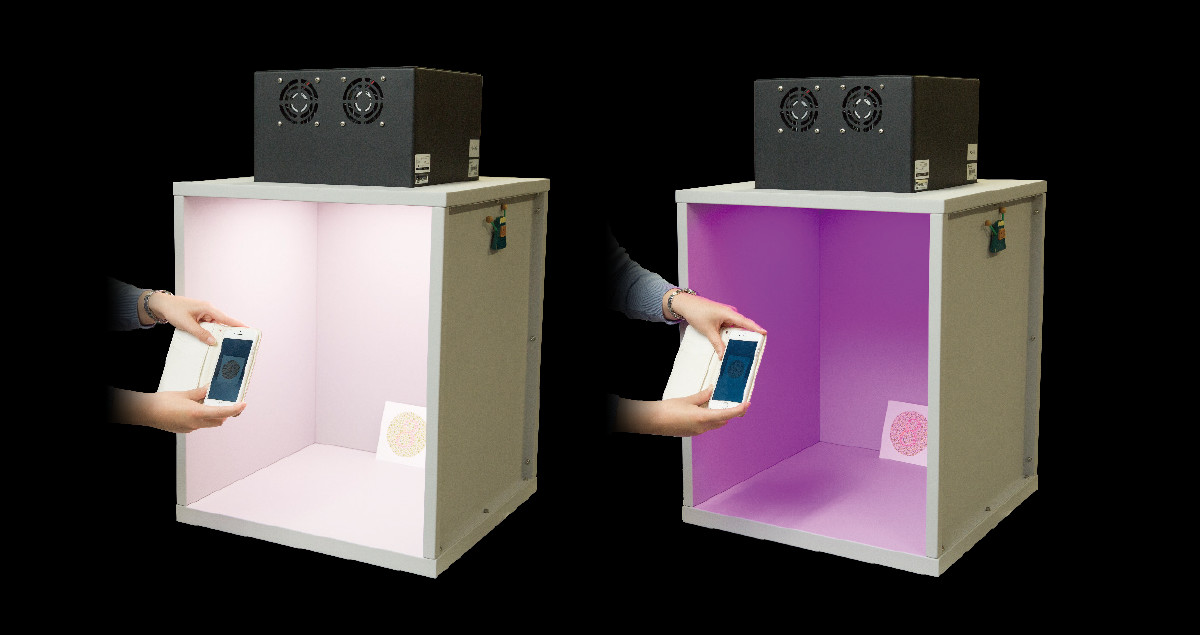 By making supplemental light of appropriate spectral distribution shine on objects, people with congenital color deficiency will be able to distinguish the color of those objects. 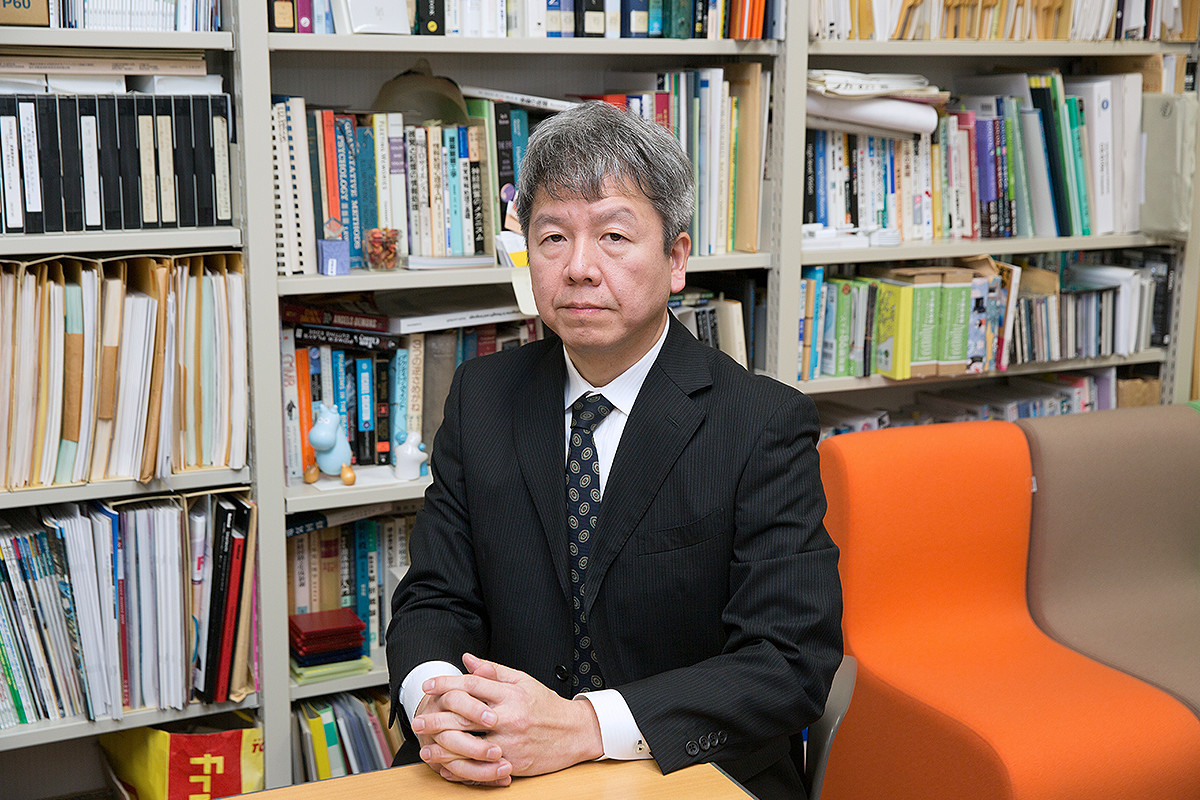 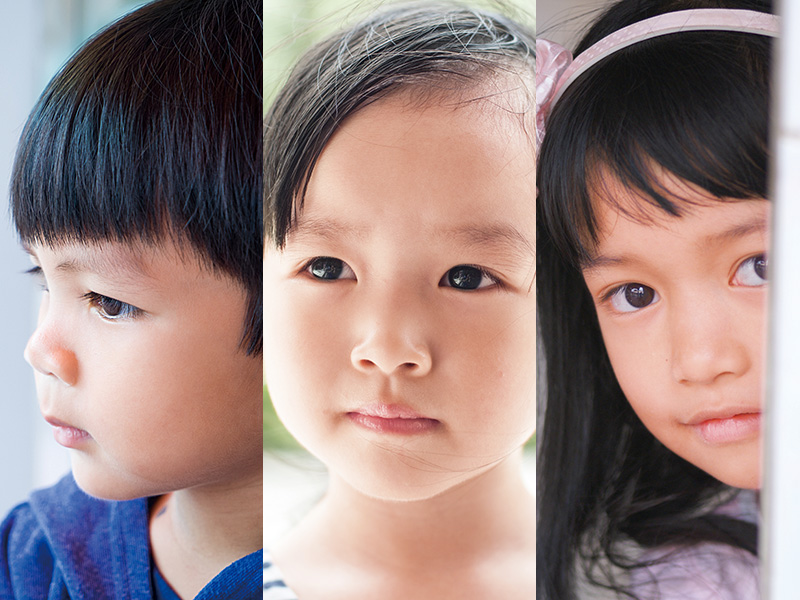 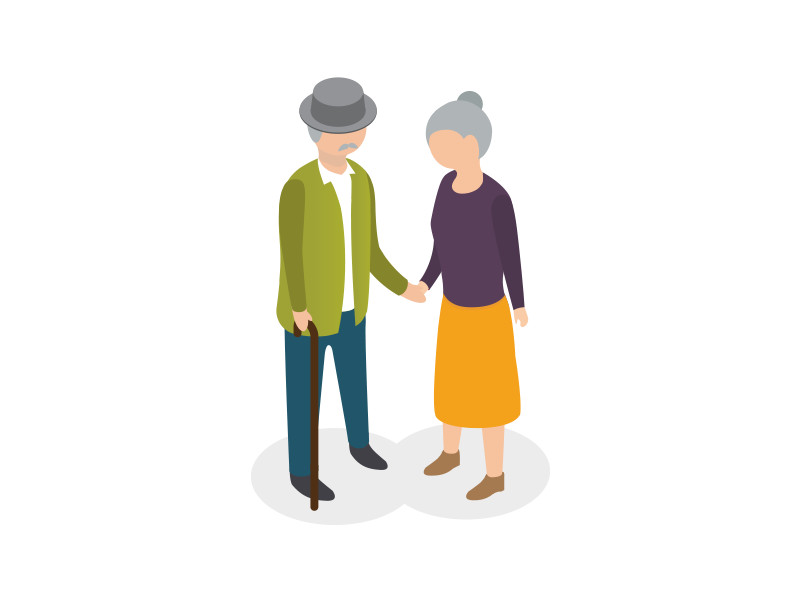 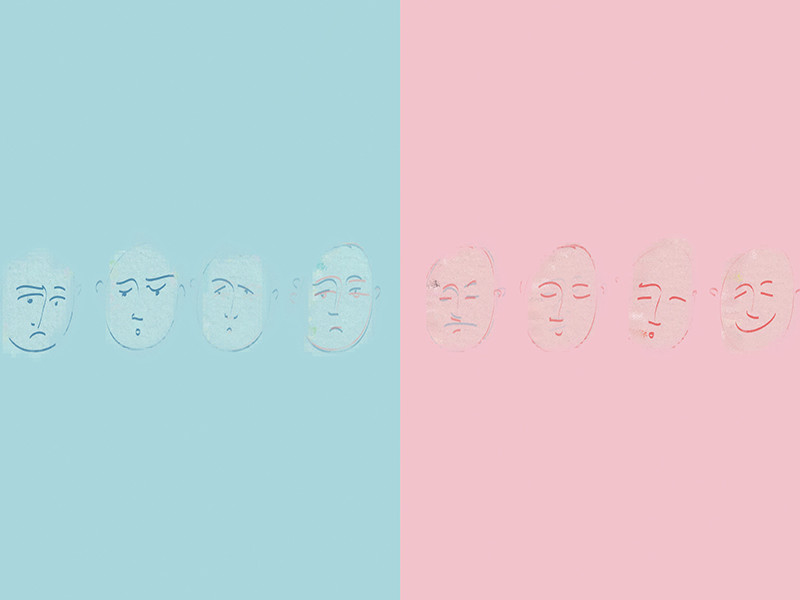 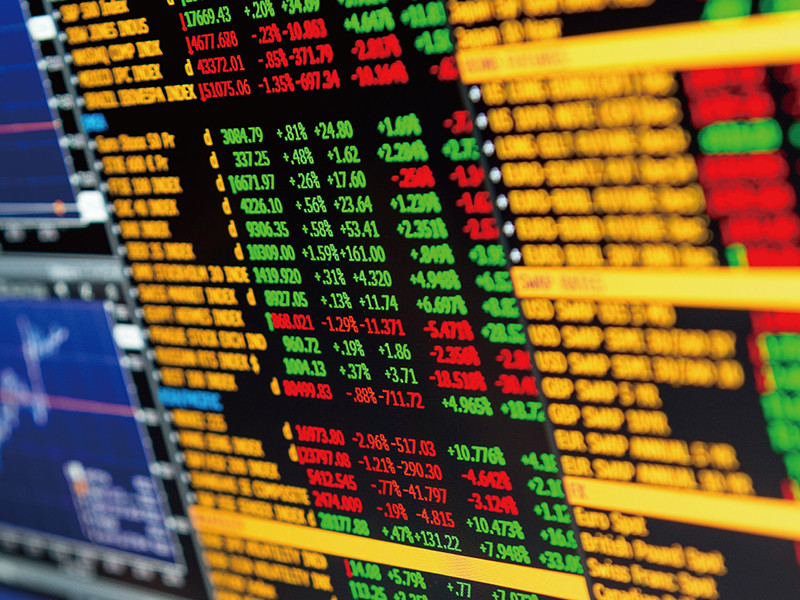 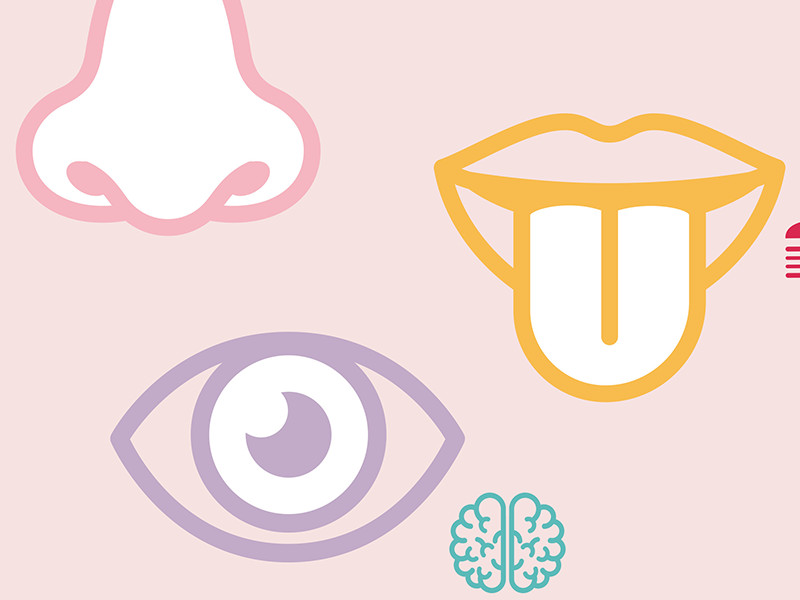 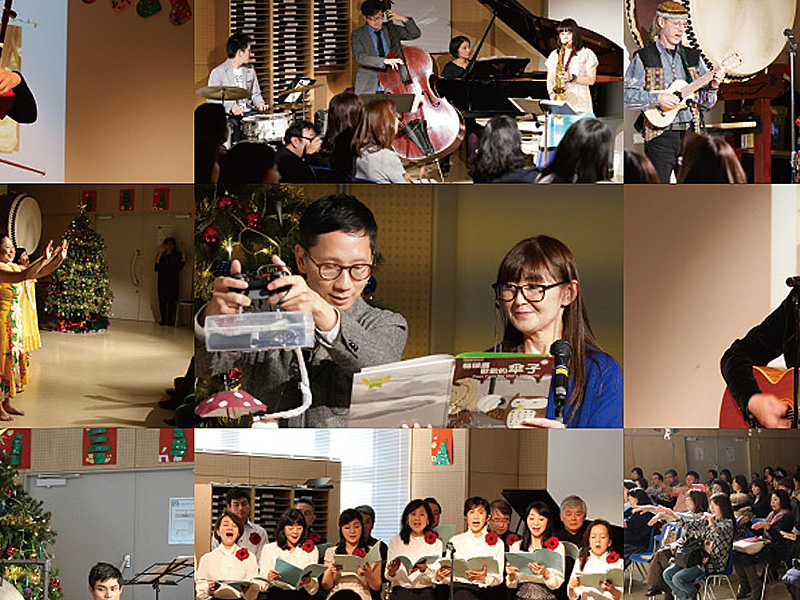 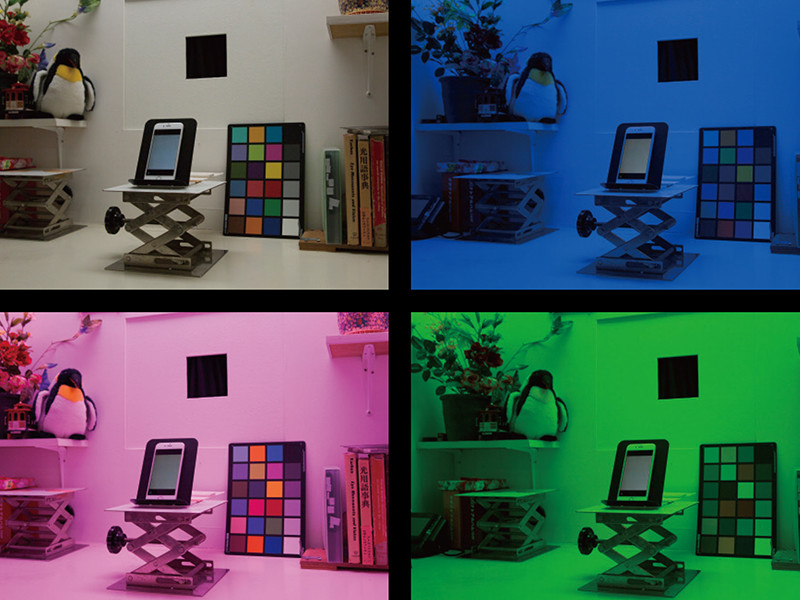 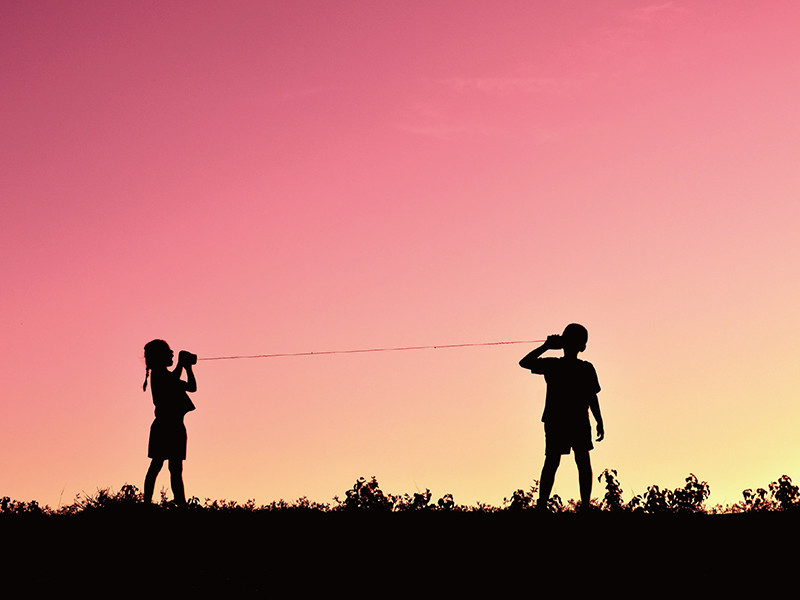 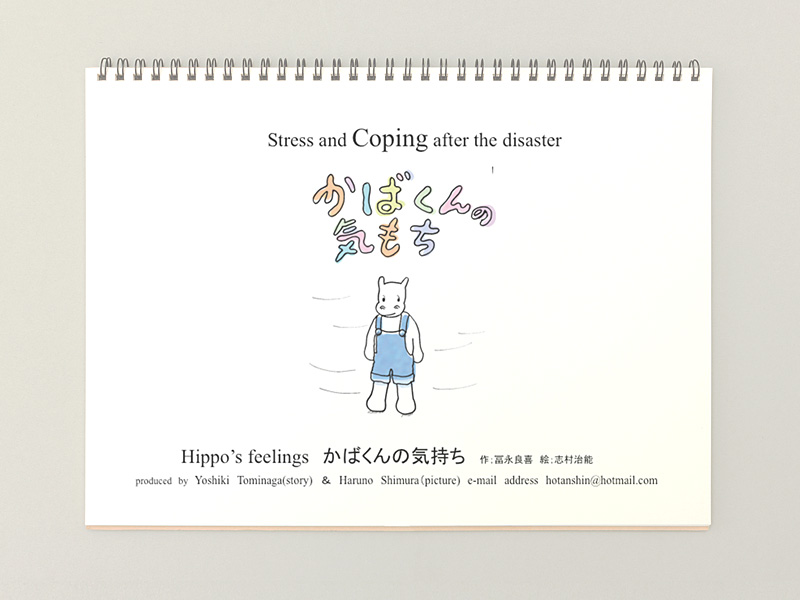 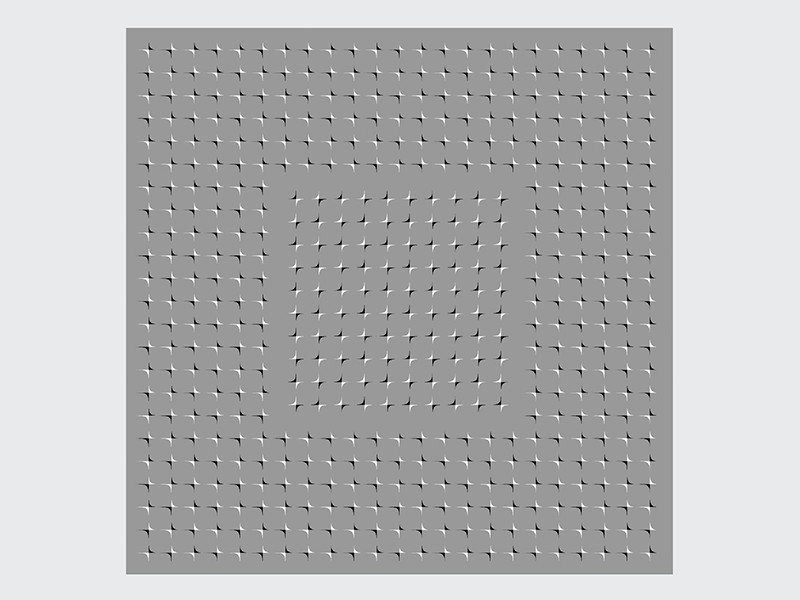