There are many diseases in the world that do not have treatment, and many patients wait for the day when medicine would become available. However, as the success rate in discovering new drugs is one in the tens of thousands and the cost of development is enormous, the emergence of new drugs has slowed down year after year. In particular, Japanese pharmaceutical corporations are in a tough situation as they are falling behind the big pharma of the West. Given this context, is there any way to reverse this situation and bring life back to the pharmaceutical industry in Japan, especially in the Kansai region? With such ambition and hope, the Consortium of Biopharmaceutical Tools (CoBiTo) was established at Ritsumeikan University in 2016.

“What is unique about this group is that 12 competing pharmaceutical companies across Japan participate in joint research and share their achievements. Their research structure takes the form of a consortium. In addition, unlike university-led academic-industrial collaborations in which the university provides seed research and the corporations provide support, this collaborative structure is unique as the themes are based on the issues that corporations actually have. Thus, the collaborative structure itself is led by corporations and the aim of the research is to find the solution to their issues,” explained Takuya Fujita, who is the initiator and coordinator of this entire venture.

As he says, each of the participating corporations shared their business goals and aims, and selected a research theme that they could all share. “One of the common issues that came up was that they wanted to know how much an active ingredient of a medication is absorbed by the body when the medicine is swallowed and they wanted to be able to predict and evaluate this in the early stages of drug design.” According to Fujita, over 80% of the candidate compounds for a new medicine are insoluble in water and, in most cases where these compounds are put into preparation with a standard formulation, the rate of absorption by the body is low and its medical benefits hardly enter the bloodstream. “Instead of learning for the first time about their potential effectiveness during the clinical trial stage, if it were possible to predict and evaluate the oral absorbability and safety in human administration at a much earlier stage than after its development with high accuracy, in addition to achieving a higher success rate of drug discovery, the development cost would also be reduced,” explained Fujita on the significance of this research.

“For the first project, we are creating an oral absorption simulator for the development of efficient formulations,” said Fujita. They are developing a system that predicts the probability of oral absorption based on parameters that affect absorption by the body, such as water solubility, lipid solubility, and the grain diameter of the compounds themselves.

The second project they are working on aims to develop a next-generation gastrointestinal dissolution prediction system, which is, as the name says, a system to predict the extent of elution of a medication administered orally in the digestive tract, such as in the stomach and the intestines. “Although it is common to test the stomach and the intestines separately on a digestive tract elution test, the real human gastrointestinal tract is a single, continuous tract. We are trying to match the constitution of the human body and develop an unprecedented system capable of continuously predicting the elution rate in the stomach and intestines,” he says. Furthermore, with an already developed system, they not only conducted elution predictions, but also compared these predictions with the actual measurements of elution in the gastrointestinal tract of people who took the same medications. In the summer of 2018, a clinical trial was conducted and, as of this writing, its analysis was under way. If the correlation between the two could be demonstrated, the next step would be to commercialize the forecasting system.

The third project in which the group is engaged aims to “discover the mechanism of absorption of supersaturated drugs and to establish an evaluation method based on these findings.” According to Fujita, when a particular type of polymer is introduced into the drug production process, it is possible to create a supersaturated condition in which the ingredients may temporarily dissolve in water beyond the level of saturation concentration. “If we could increase the duration of this supersaturation, we could have more active ingredients absorbed by the body.” For this reason, they are conducting experiments on animals to examine the absorbability of supersaturated drugs as they explore its mechanism. Once discovered, this should also lead them to find ways to evaluate these drugs in vitro without the need for animal or human testing.

While the two-year project ended in September 2018, each of the projects is now starting to demonstrate significant findings. “Most of all, we have proven that it is possible that highly competitive pharmaceutical companies collaborate to work on and solve a common issue. This in itself has had a major impact on the pharmaceutical industry,” says Fujita as he describes the response he got. Based on these findings, there is ongoing preparation for the start of a new enterprise. The next target is the brain, and the new challenge is to develop an evaluation method that can accurately identify the transferability of drugs to the central nervous system. There is great hope about the research results that can be obtained by this consortium, which stands unique and unparalleled in the global arena. 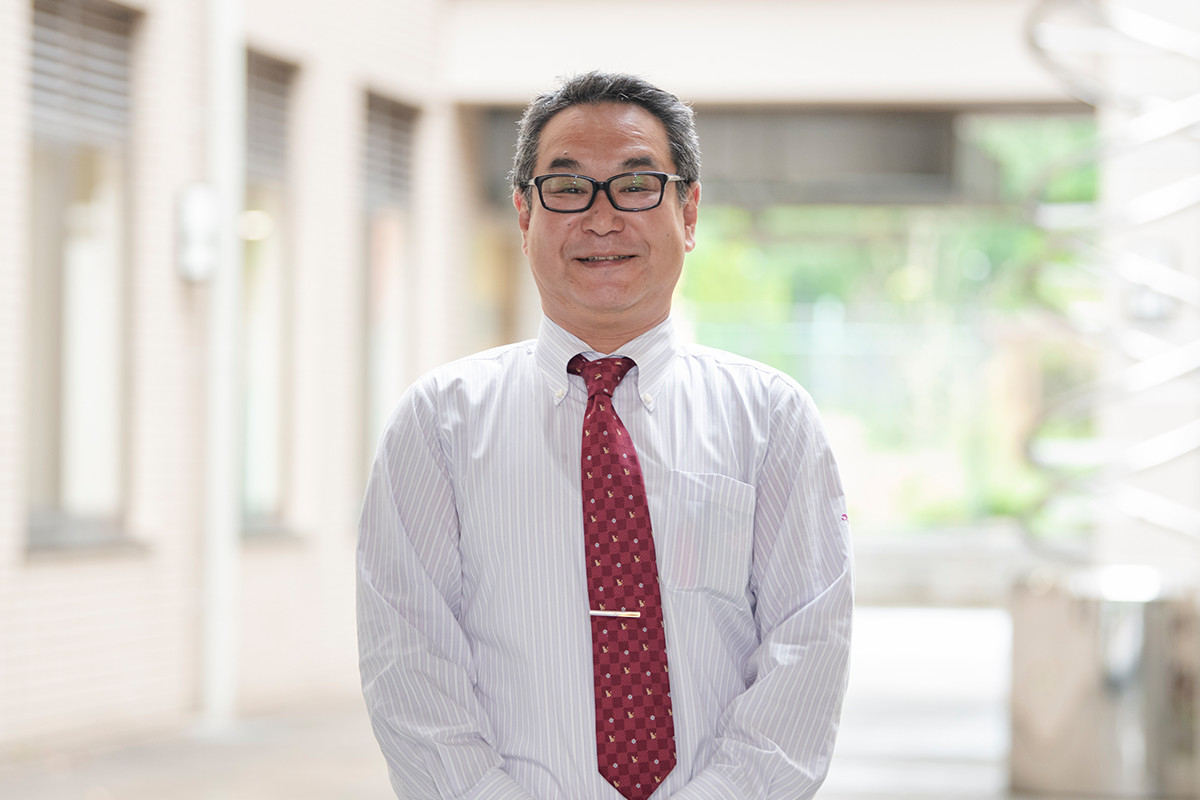