How to eat a Mammoth 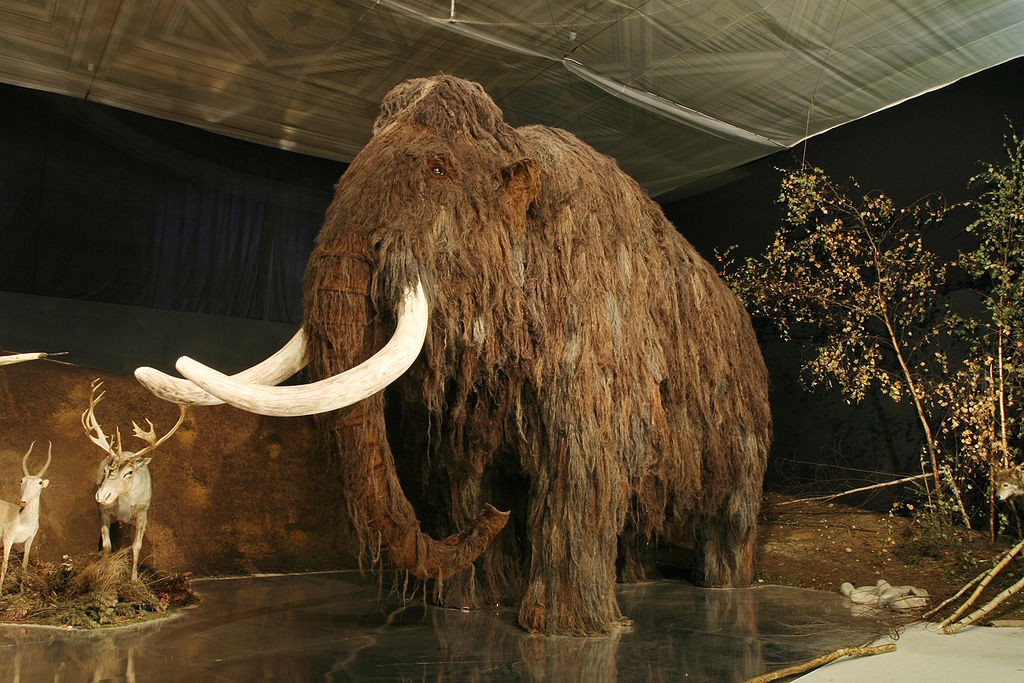 Scientists say the last mammoths died about 4,000 years ago, but someday you may be able to enjoy a mammoth steak.

Maybe you have seen mammoths as pictures in a book or models in museums. It is also possible to see bones and other parts in museums and private collections around the world. Frozen mammoths have been found in parts of Russia, and more are being found every year. These discoveries have been great for researchers and museums, but how does a mammoth get onto our plates?

For many years people have told stories of discovering frozen mammoths in perfect condition. The first recorded discovery was in 1692. Since then more and more frozen mammoths have been found, mostly in the Siberian areas of Russia. Ever since frozen mammoths were uncovered, people have told stories about unfreezing and eating the mammoth meat. It’s an easy to understand idea, but no one is really sure if these stories are true. Finding frozen mammoths with muscle tissue is very rare, and after 5,000 years in the ice it is almost impossible to find something you could actually eat. Many scientists believe these stories are fake, made up by explorers and salesmen to increase their popularity and sales.

In 1951 at the Roosevelt hotel, a 5-star hotel in New York City, a special dinner was hosted. A group of famous and wealthy people called the Explorer’s Club hosted the dinner with a menu of rare and unusual foods. The star dish was a mammoth filet, cut from a 250,000-year-old frozen mammoth discovered in Alaska. The Explorer Club’s dinner became a popular news story and was reported in newspapers world-wide. But, was it mammoth? For many years people believed the story, but there was no way to test and make sure. Many years later, recent members of the Explorer’s Club discovered a small piece of the meat that had been saved from the 1951 dinner. Researchers at Yale tested the DNA of the sample and discovered the meat was actually from a green sea turtle.

So, is there still any chance to some mammoth barbecue? Maybe.

In 2008 researchers at Penn State (USA) were able to study and map the DNA of the wooly mammoth. Since then many scientists, including some from Kyoto University, have tried to use this DNA to create and grow mammoth-elephant hybrids. So far there has not been any success. However, more research, improved DNA engineering techniques, and other improvements in technology are making it more likely we will see a living version in the future.

It will take many years to reach success, but eventually we may see living mammoths in the wild or in a zoo. And who knows, maybe even in the kitchen.

1. When was the first frozen mammoth found?

2. Where have large numbers of mammoth remains been found?

Scroll down ↓ for the answers to the quiz.