Imagine yourself as a child abused by an adult, or who has witnessed a crime, and is required to testify your experience to adults or even in court. You are already scared and broken off, and yet you need to answer questions regarding what you don’t want to think about. The adult might be a police officer who asks you, “So..., was it your mother who hit you?” or “Did your father kick you?”, or might be a prosecutor who might ask you the same questions again after the police officer does. In the meantime, your memories become vague and mixed with what the questioners suggest with their questions based on their hypothesis. You may very well say “yes” to the questioner even if you are unsure whether it has really happened. Your emotional trauma may be worsened as you are forced to recall the unpleasant memories again and again. In the worst case, your testimony might be dismissed by the court after your long patience as it is likely to have been influenced by the adults who interviewed you with leading questions.

To prevent such scenarios, a new interviewing method was attempted at first in the UK around 1990. The method, called “forensic interviews/investigative interviews”, helps people who wish to collect information from children or other vulnerable people while reducing the emotional burden on them and improving the credibility of their testimony.

Makiko Naka, who was a professor of psychology at Hokkaido University at the time and later became a professor of cognitive psychology at Ritsumeikan University, became especially interested in one of the forensic interview methods and introduced it to Japan. This method was a protocol devised by Professor M. E. Lamb and his colleagues at the National Institute of Child Health and Human Development (NICHD), which directs the sequence of the interviewer’s dialogue as a script. Originally developed in the U.S., it has been widely utilized in many countries. “This protocol has four distinctive features,” Naka explains. “It emphasizes open-ended questions (prompts) to elicit free narratives by children. It has a clear but flexible structure to maximize the effectiveness of the interview. Each interview is video recorded to secure an accurate record. And multiple organizations have implemented this in collaboration to avoid repetitive interviews.”

Let’s look at more details of the protocol in an interviewee’s point of view. When you, once again a victim of a child abuse, enter a room, you will find two comfortable chairs for yourself and your interviewer placed in V-shape. The room is rather small, quiet, empty, and not too bright, to avoid intimidating or distracting you. Your interviewer welcomes you to the chair with smile and soft eye-contact to make you relaxed. In the case of child abuse, a representative from a multi-professional team of social workers from a children’s welfare center, police officers, and public prosecutors will be the interviewer. The others will monitor the two of you and advice your interviewer, as necessary.

In the beginning, the interviewer will introduce themselves to you, and give you an introduction to the interview, including its purpose and the ground rules, such as the fact that you are asked to tell the truth, and you need to say “I don’t understand” or “I don’t know” in case you don’t understand the question, or you don’t know the answer. Once you understand the rules, the interviewer will move on to the next phase. They will ask you some easy, open-ended questions, such as “Tell me what you like to do.” This step is called rapport building, aimed at establishing a good relationship with you and letting you know you are now in a safe place to talk. When you are relieved from anxiety, the interviewer will try to train you to report your episodic memory by asking you to report something chronic, such as what has happened from the time you woke up that day, until the time you entered the room. And then, the interviewer will invite you to talk about the incident, saying “Now that I know you a little better, I want to talk about why [you are here] today.” The interviewer will stick to open-ended questions, avoid WH-questions (directives), and closed yes/no questions (option posing), to collect accurate information from you. You can talk freely, with the interviewer prompts you by asking, “And then?” or “What happened next?” when they want you to tell them more about the topic you are testifying on. Finally, your interview ends after the interviewer thanks you and provides you with their contact information and asks you to contact them if you remember anything you might tell them additionally. Now you understand that the forensic interviews are conducted in a reassuring atmosphere. 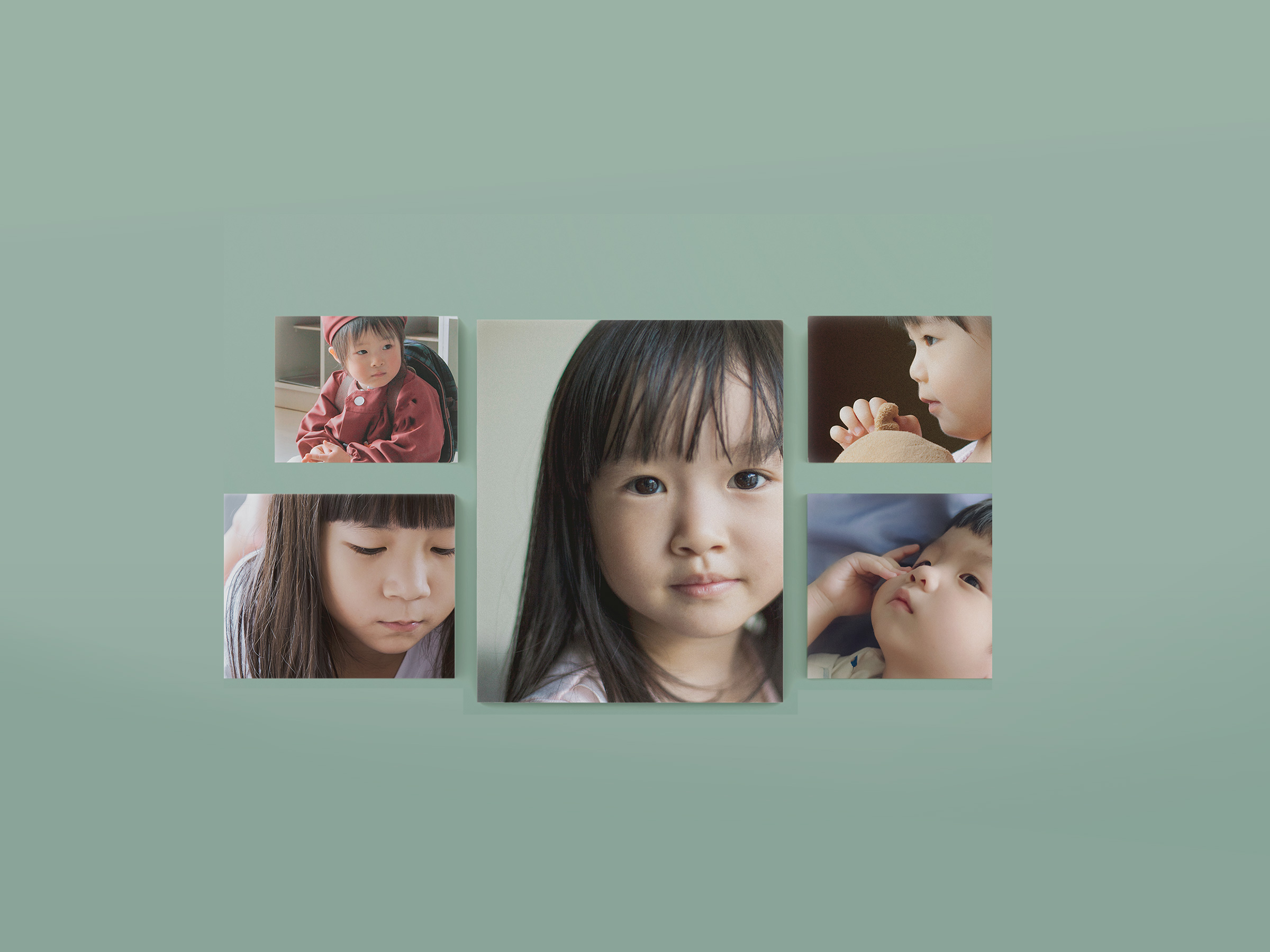 Since she introduced the NICHD protocol to Japan, Naka has been offering education and training programs for this protocol to Japanese professionals who work with children. “It took our team almost 10 years to translate the protocol into Japanese context and prepare for the training program,” Naka recalls. “Some psychology specialists had been warning the judiciaries that repetitive interviews or yes/no questions might ruin children’s memories and decrease the credibility of their testimonies; however, people in the judiciary had their own traditional method and it was not easy to recommend something unfamiliar to them.” Naka remembers that the introduction became easier after a doctor who at the time worked at the Mental Health and Welfare Center in Sapporo got interested in it. She organized a study meeting for this protocol at his center, and later some social workers from the children’s welfare center in Sapporo joined her to hold bigger voluntary sessions. Moreover, police officers started to join them in 2012. According to Naka, increasing demands had them start recording their interrogations, and helped them develop an interest in learning the latest interviewing protocols.

The next step is to establish a sustainable training system:
•to make up for the turnaround of people •to maintain and improve the skills and knowledge

Currently, Naka is offering the program at Ritsumeikan University to social workers, police officers, and prosecutors, and also to lawyers, doctors, and schoolteachers who wish to participate. In the program, she and her colleagues deliver lectures on the significance of the forensic interview, the difficulties of gaining information from children, and the importance of open-ended questions. Then, the trainees are prompted to make groups of 4 people with different professions (if possible) to work together on role plays. In the role play, for instance, A plays the interviewer, B plays the interviewee, and C and D play the supporting staff for the interviewer. While A is conducting a mock interview on B, C and D monitor them from a distance while taking notes and checking for missing information or the time. The role plays are repeated multiple times so that each member can experience different roles.

“The team approach functions very well,” Naka smiles. “The actual interviews are conducted by a team of multi-professional members, including social workers, police officers, and prosecutors, to prevent a child from being interviewed repeatedly. A team approach involving these three parties is unique to Japan. For example, the prosecutors do not participate in the interview in many countries. However, each of the three has their own ways of thinking and working style. Through this training, the trainees get acquainted with people of different professions, and try to accept and understand the difference instead of criticizing one another.”

It is generally said that Japanese children are quiet and tend not to say bad things about their elders or are not good at giving opinions to adults. Moreover, since Japanese people value harmony, it could be easier for them to be influenced by the opinions of those around them than for Western people. “They might be true,” Naka admits. “But I am still convinced that this forensic interview protocol is more effective than conventional interviews. The number of words children spoke to the interviewer proves that forensic interviews encourage them to speak more freely and enable us to acquire more credible information. Since awareness about child abuse is increasing these days, the number of abuses reported to child welfare centers is continuously growing and so does the number of forensic interviews. Unfortunately, the testimonies made outside the courts are treated as hearsay evidence, and it is still difficult to make them admissible as evidence. And yet their testimonies are very helpful in filing a suit, treating their traumas, or preventing further abuse.” She also suggests that this protocol can be useful in homes and schools when their parents and teachers attempt to ask children about their unhappy experiences such as bullying.

Naka and her team are now providing another training program for the candidates to become instructors at the organizations they belong to, for the purpose of expanding the protocol throughout the country. “We have already sent out about one hundred graduates,” Naka explains. “They returned to their respective workplaces and passed down the protocol. I’ve heard that they continue to keep in touch with each other even after their graduation and exchange further knowledge and skills of forensic interviews.” Since they fostered a good relationship, Naka is now thinking of creating a system to provide continuous training. She and the team are planning to raise more researchers who can manage the instructor training program and stimulate organizational collaborations that go beyond individual interaction as their next step. 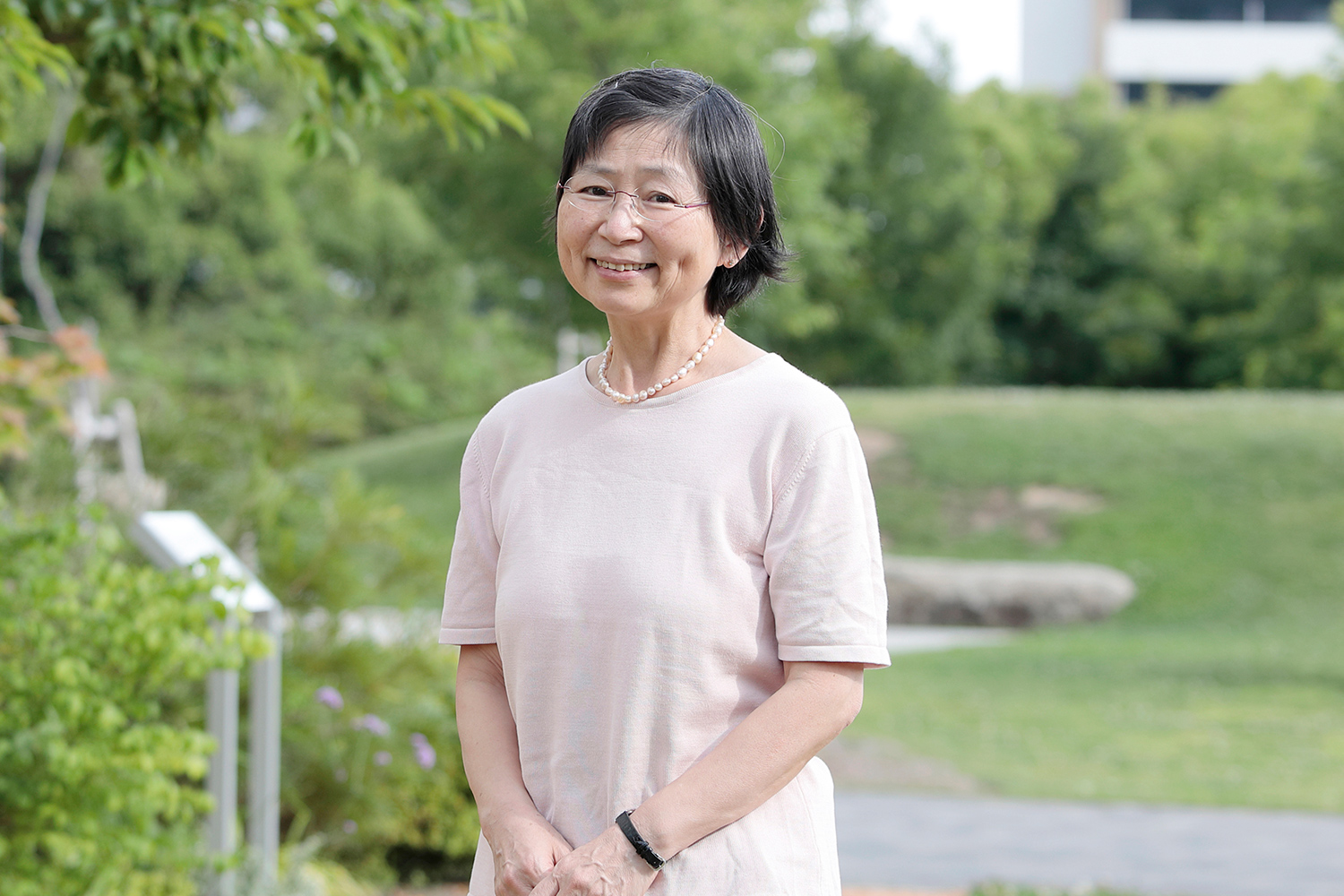 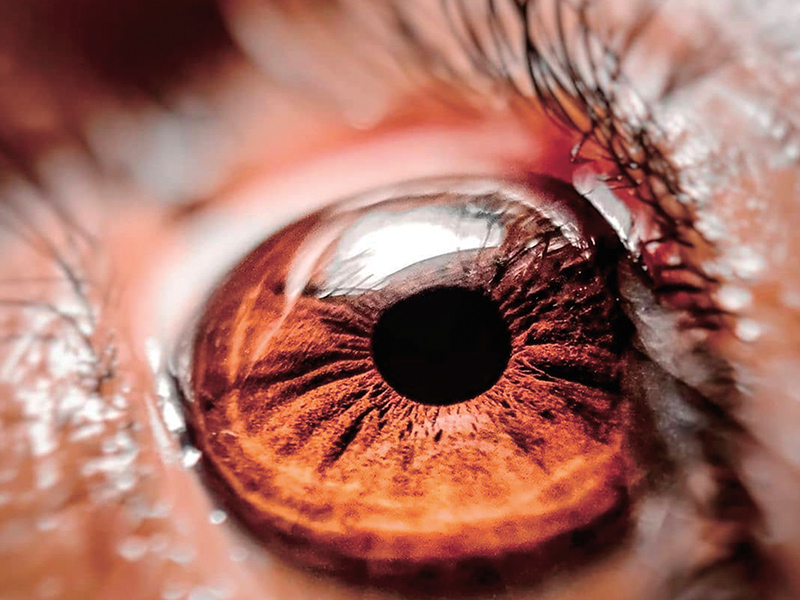 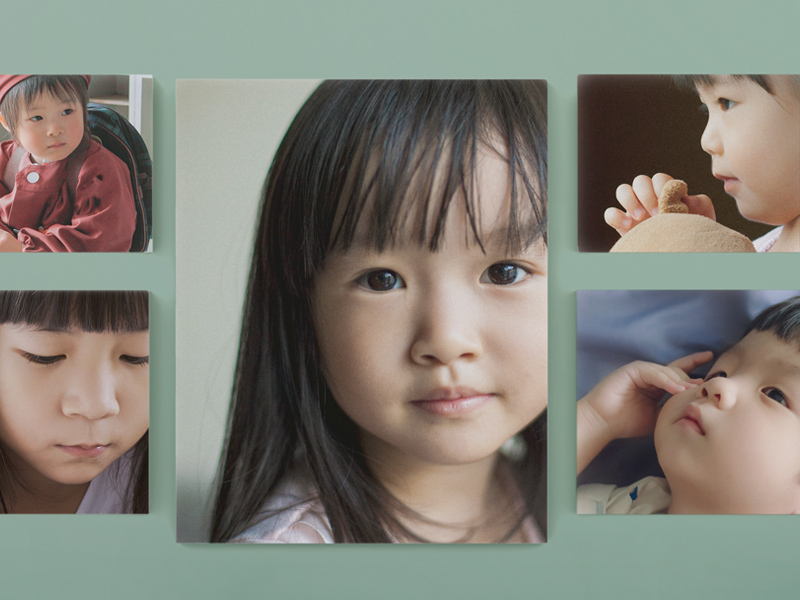 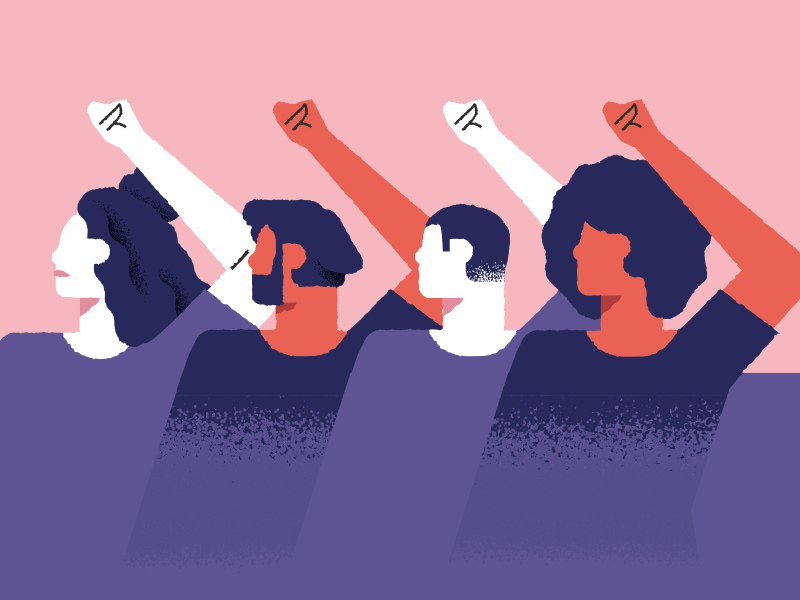