Tanzanian Commerce at the Chungking Mansions in Hong Kong

Chungking Mansions faces Nathan Road, which runs through Hong Kong’s most prominent business district, Tsim Sha Tsui. Cheap accommodations are concentrated in this five-block complex, which attracts traders and backpackers of all nationalities and ethnicities. Chungking Mansions, which is reputed to be a den of vice for the dodgy activities it has housed over the years, is where the cultural anthropologist Sayaka Ogawa resided for over half a year, starting in October 2016. She stayed in the complex in order to conduct fieldwork on small-scale Tanzanian traders and their commercial activities.

In Tanzania, East Africa, Ogawa had previously researched and closely observed the commercial practices of small-scale traders called Machinga. She lived there for about three years, became part of the Machinga community, and even sold second-hand clothes by the roadside to better understand their business arrangements. The Machinga approach to business is known as ujanja, meaning slyness and craftiness in the Swahili language. Ogawa was particularly interested in the logic behind their approach, which differs from formal business practices of contracts and legal regulations that are often employed in developed nations and other societies.

In recent years, this group of people from Tanzania has been increasingly travelling to China in search of new import products to replace the second-hand clothes they typically sell. Ogawa followed them to Hong Kong and discovered an underground economy run by small-scale traders from all over the world. 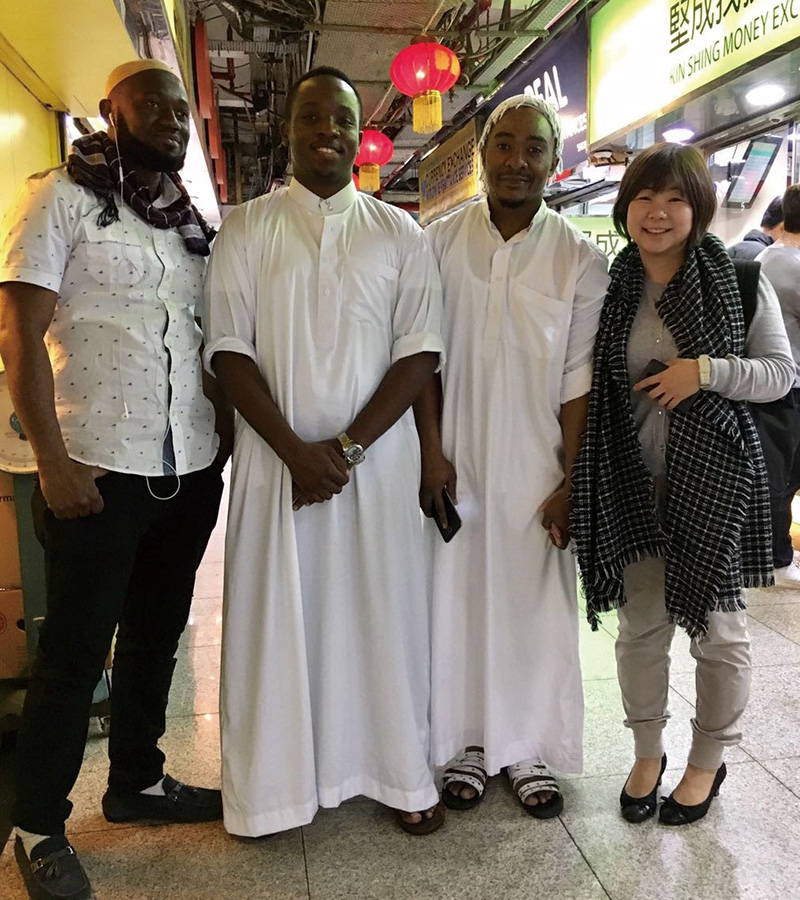 “The China-based transnational informal trade started appearing in the early 2000s,” Ogawa explained. She added, “Small-scale traders from Asia, Central and South America, the Middle East, Africa, and around the world came to China and built their own production and trade system. Although such a trade system has been conducted discreetly, as almost all of their business activities are illegal, it is said that it provides employment to hundreds of millions of people globally and generates huge profits in the tens of trillions of dollars.” A vast amount of money flows through this underground economy. “This is intriguing,” Ogawa thought to herself and instantly became captivated by the idea.

During her half-a-year stay in China, Ogawa tracked the daily activities of a Tanzanian second-hand car dealer who called himself “the boss of Chungking Mansions.” Through him, she explored the kinds of businesses Tanzanian traders conduct in China. 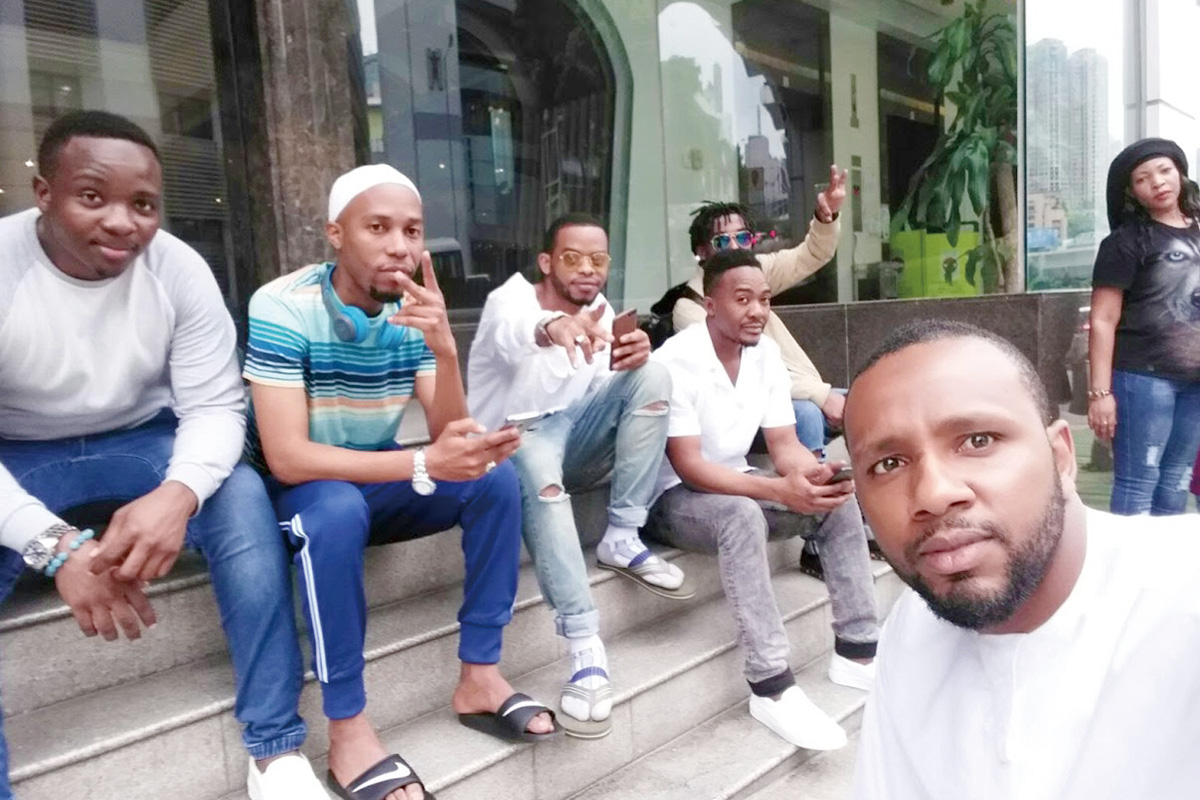 The Tanzanians of Chungking Mansions

Ogawa explained, “There are two types of Tanzanian traders living in Chungking Mansions. The first one comprises traders who visit Hong Kong for short periods to buy products or look for valuable goods. The second one includes those who live in Hong Kong long-term and earn a living as brokers, dealers, and guides between their visiting fellow citizens and the Chinese. Most of them are illegal workers.” The Tanzanians export natural stones to China and Hong Kong. Then they bring various products, such as used cars, cell phones, home appliances, clothes, and general goods from China to Tanzania. Ogawa was surprised by their business arrangements.

As most of their transactions are illegal, it is not uncommon for them to encounter fraud, non-payments, and other business troubles. Nonetheless, they have built their own system that allows them to conduct trade reliably. To anticipate business problems, they use their own trade system called TRUST. With TRUST, Hong Kong dealers transact products with African dealers and buyers in an auction format on social media platforms such as Facebook. Once a deal has been concluded, a small capital sum is solicited through crowdfunding and used to procure products. Eventually, these products are sold in Africa and then the profits are divided among dealers, buyers, and investors. These monetary transactions are conducted using electronic money via informal financiers. 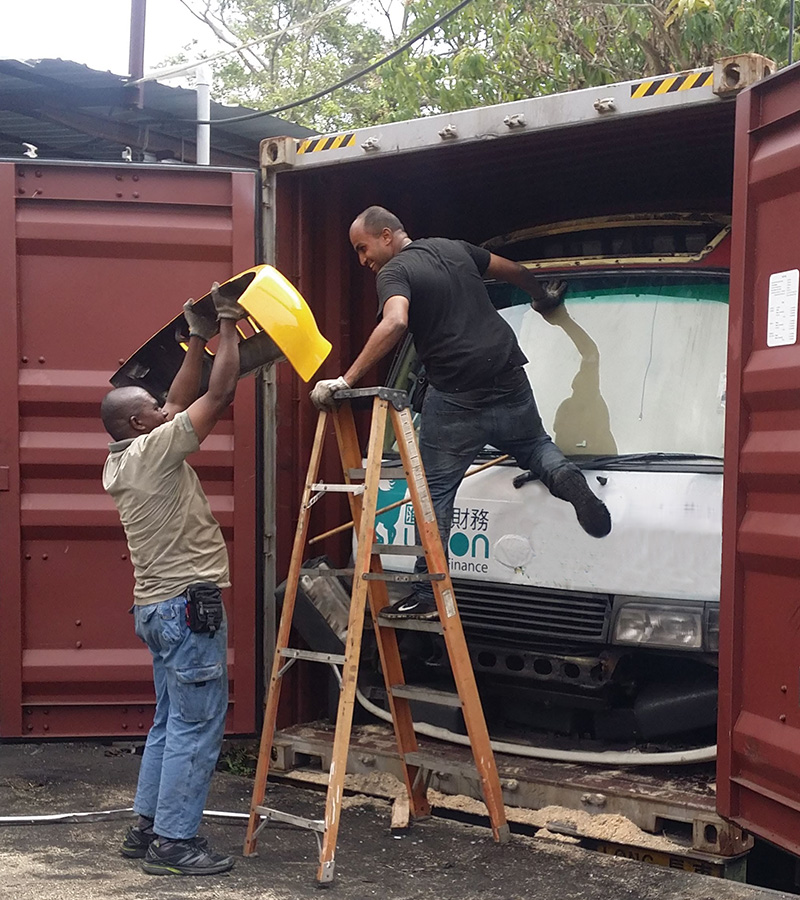 The traders have also formed the Hong Kong-Tanzania Association and Guangzhou-Tanzania Association to facilitate mutual assistance in case of unforeseen circumstances, such as injuries, sicknesses, or death. Although they trick one another at times and engage in illegal trades, they use advanced technologies to achieve a form of collaborative commons and form mutual organizations to, ultimately, conduct commercial activities smoothly. Ogawa’s research highlights the realities of such a flexible and resilient informal economy that is unimaginable in the context of a formal economy.

“Informal trade might sound like something dubious and unsophisticated, but Tanzanian traders and dealers are actually using SNS, crowdfunding, electronic money, and other advanced technologies to the fullest and have built a global business network,” Ogawa explained. Most innovative economic systems, such as the sharing economy, free economy, and blockchains, originate from underground economies run by small-scale traders. Ogawa added that “this globalization from below paradoxically emerges as a result of dissatisfaction with and contradictions in formal economies, which are considered mainstream.” With eagerness, she said, “This is the real thrill of cultural anthropology.” 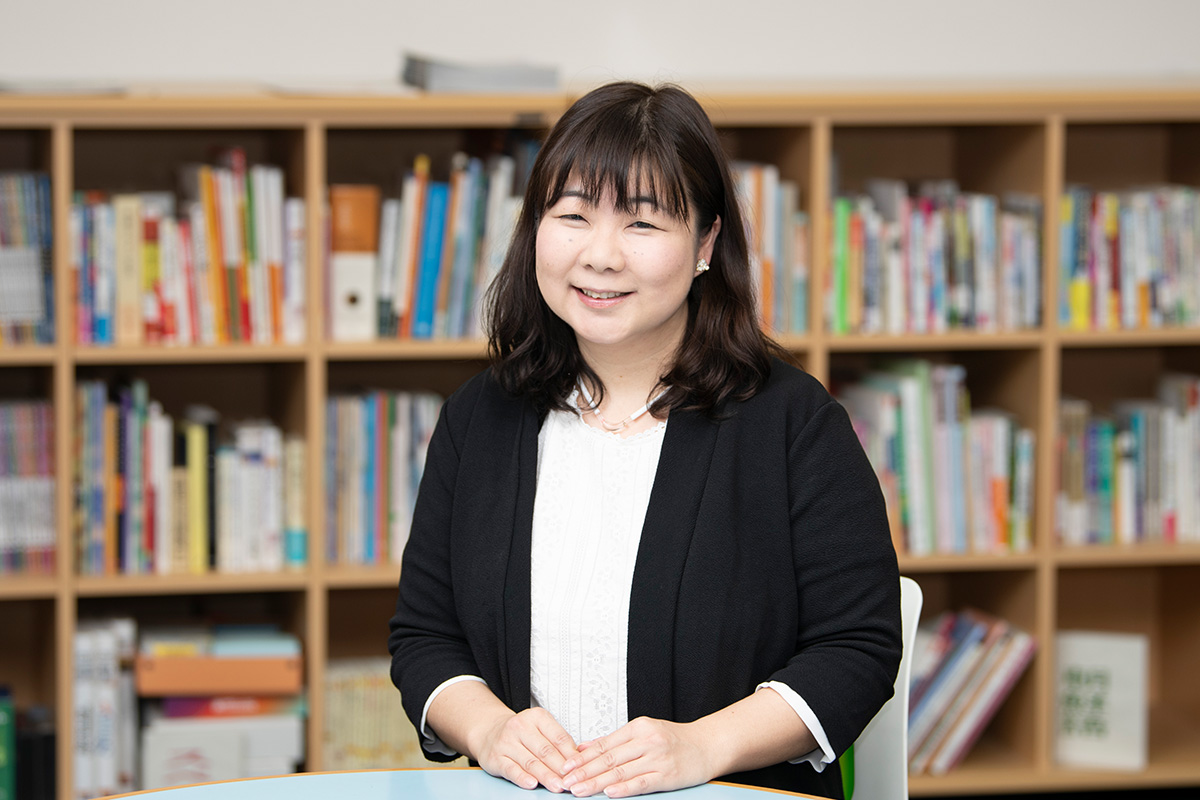