After I underwent a purification ritual at the Shinto shrine, my chronic illness was cured as if an evil spirit had been exorcized. An anecdote such as this does not exist only in legends and folklore. In fact, even today in the twenty-first century, there are many such stories and locations related to ghosts and possessions all over the world.

“While demonic possession and exorcisms, or so-called religious and spiritual healing practices, have been observed from ancient times, there remain many phenomena we experience in our physical bodies that modern science still struggles to explain. This theme remains an active area of interest and debate in the field of socio-cultural anthropology,” shared Andrea De Antoni, who has visited places that are believed to be connected to hell and the afterlife across Japan to research the relations between humans and non-human actors, as well as how such relations and discourses are perceived and experienced as reality. At present, he is widening his field of research beyond Japan to include Italy and Austria to conduct comparative research on cases of spirit/demonic possession and exorcism in late capitalist societies.

One of the characteristic features of De Antoni’s research is his focus on individuals who experienced spirit possession. He focuses on patients who healed through religious healing practices known as exorcism, after medical treatments had had no effect on them. He conducted participant observation of the treatment process, and interviewed those individuals. “By understanding what is happening from the patient’s point of view,” De Antoni explains, “I would like to shed light on how within our present late capitalist societies, where Western medicine has become institutionalized, spiritual and religious healing still persists and has efficacy.” 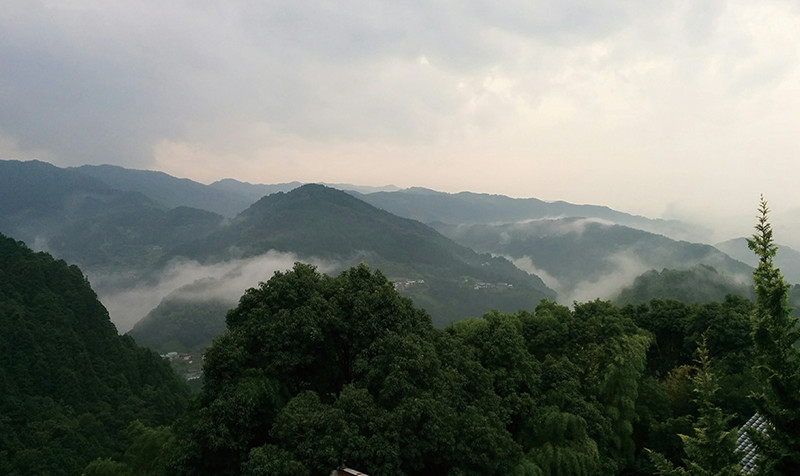 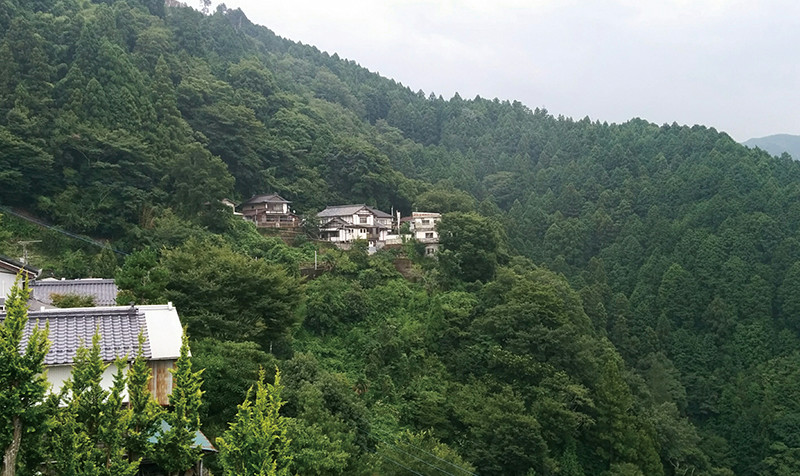 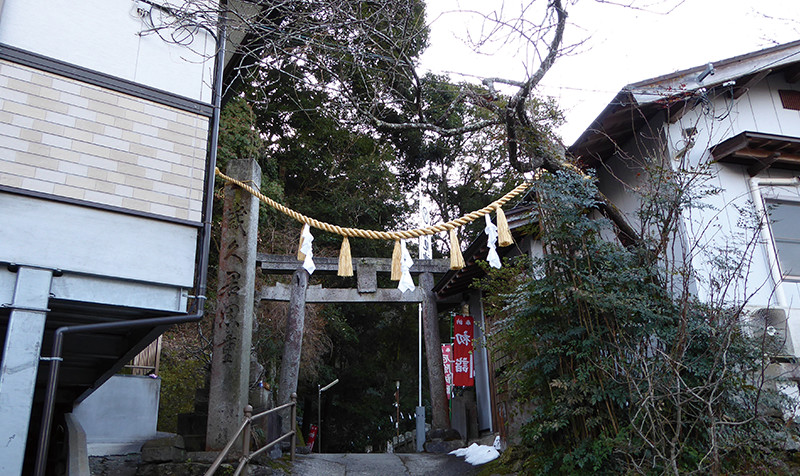 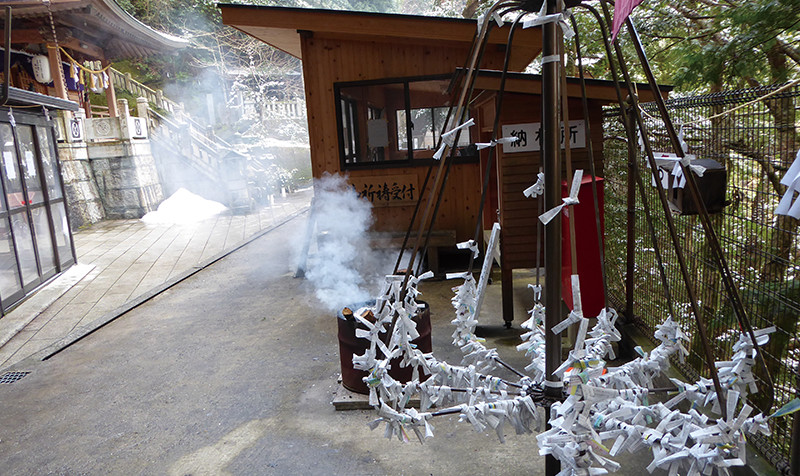 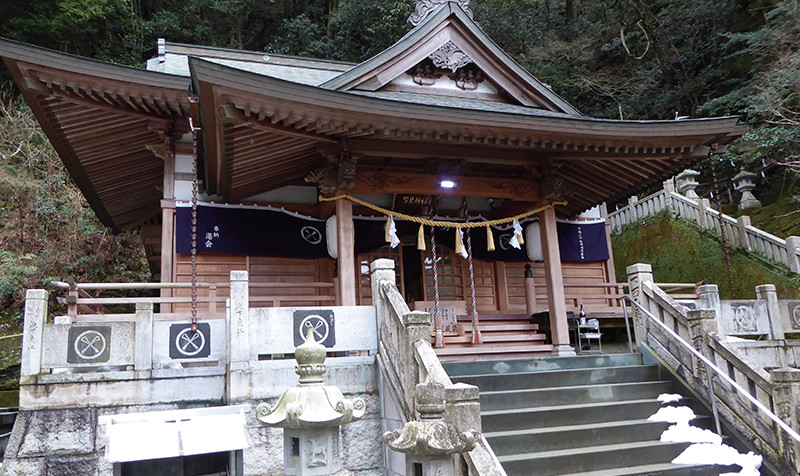 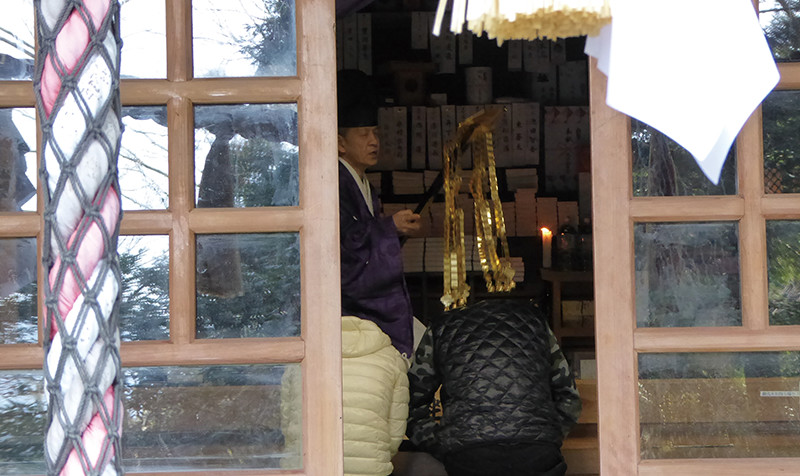 His first investigation took him to Kenmi Shrine in Tokushima, the most famous shrine in Japan for exorcizing dog-spirits (inugami). Despite the shrine’s inconvenient location in the midst of precipitous mountains, there has been dearth continuous increase of visitors. De Antoni repeatedly visited the shrine over several years to observe and document over 150 worshippers undergoing the ritual, and he conducted interviews with them . His interviews included questions such as What are your conditions or symptoms? What motivated you to come here? Have you been seen at a hospital? What were you diagnosed with? What treatment have you received? Did you experience any specific sensations while praying? If yes, could you describe the feelings? A detailed analysis of the responses helped De Antoni identify a number of interesting findings.

One such finding was that while a variety of physical pains, ailments, and sufferings were expressed by many of the worshipers, such as headaches, stomachaches, lower back pains, and heaviness in their shoulders, as well as coughing, most of them were unanimous in saying that hospitals were unable to identify their disease or a successful way to treat their conditions. “We can observe,” De Antoni explains, “how those who had fallen outside the scope and framework of modern medicine had turned in their desperation to the shrine to visit and pray.” This was not the case in Italy, as will be discussed below.

What intrigued De Antoni the most was that “the majority of the people who had come to be exorcized did not even ‘believe’ in the existence of dog-spirits or, for that matter, any other spiritual entity.” De Antoni continued, “Although they perceived Kenmi Shrine as a shrine for exorcizing spirits, the vast majority of participants had no interest in finding out whether they were possessed by a dog-spirit. Despite this, strangely, many people still genuinely felt that their ‘symptoms were alleviated’ after the exorcism.”

De Antoni is also investigating exorcists and exorcisms of demonic possession, in a region in Italy, where the Catholic influences are deeply rooted. Although the phenomenon of possession is known in Italy, it nonetheless differs from the Japanese version. First, in contrast to the worshippers who go to Kenmi Shrine with a range of symptoms, the people who undergo exorcisms in Italy suffer from a rather fixed set of symptoms. As De Antoni explains, “This is because the role of exorcists is strictly institutionalized in Catholicism.” Only people who exhibit specific symptoms are diagnosed with demonic possession and thus considered for exorcism.

Another aspect in which they differ from Japan is the dramatic response demonstrated by people who suffered from demonic possession. De Antoni had observed a young woman suffering from demonic possession groaning loudly in a voice that was very different from her own as she struggled so violently that five men were barely enough to restrain her. De Antoni analyzed this experience by focusing on the sensations experienced during this ritual, which were: 1) all sensations felt by the person during the ritual, 2) all phenomena perceived by the witness of this event (for example, the groans and strength that seemed to belong to someone else), and 3) feelings of relief in response to the act of exorcism. He argues that the reality of demons and possessions is upheld through the experience of such phenomena. “Existing research has already shown that one perceptions and physical performance change depending on where one’s attention is directed. But it’s not just our attention or physical conditions that change. How our body performs depends on the skills and abilities we acquire through enculturation and frames of reference. That is to say, the body is directed towards acting in a specific way within its cultural framework.”

De Antoni notes other interesting differences between Japanese exorcisms or purification rituals and Italian demonic exorcisms. For example, differences were seen in the patient’s relationship with the Gūji (the chief priest of a Shinto shrine) versus that with exorcists in the Catholic church, particularly with respect to the patient’s physical responses and healing processes. Although the comparative analysis will take additional time, he has already found one answer to his initial question: “The majority of modern people do not believe in spirit or demonic possession. However, since people heal or, in other words, because the rituals themselves have actual efficacy, ‘possession’ paradoxically continues to exist within this modern, globalized society. .”

He continues to conduct research on the boundaries between religion, the spiritual, and science in the search for insights that can contribute to psychiatric care and physical therapy. 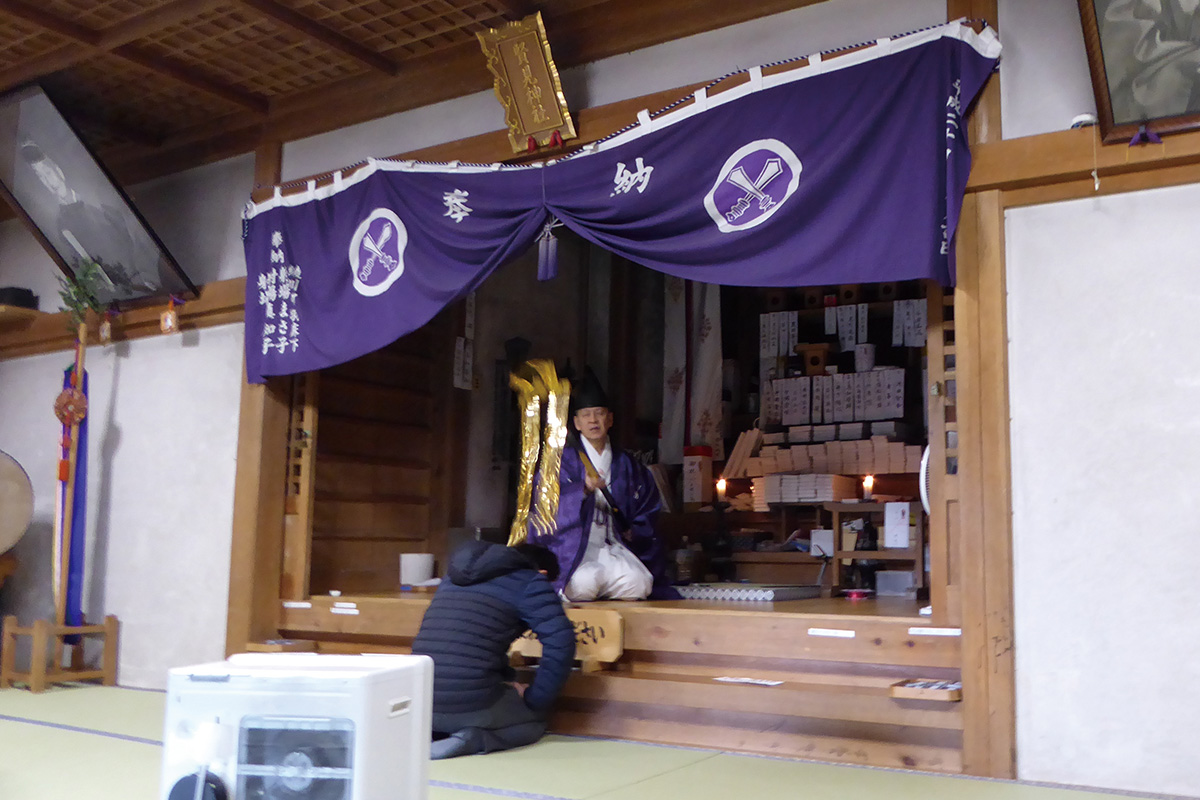 It is said that “those who have fallen outside the scope and framework of modern medicine” visit the shrine in desperation to pray. (Kenmi Shrine, Tokushima) 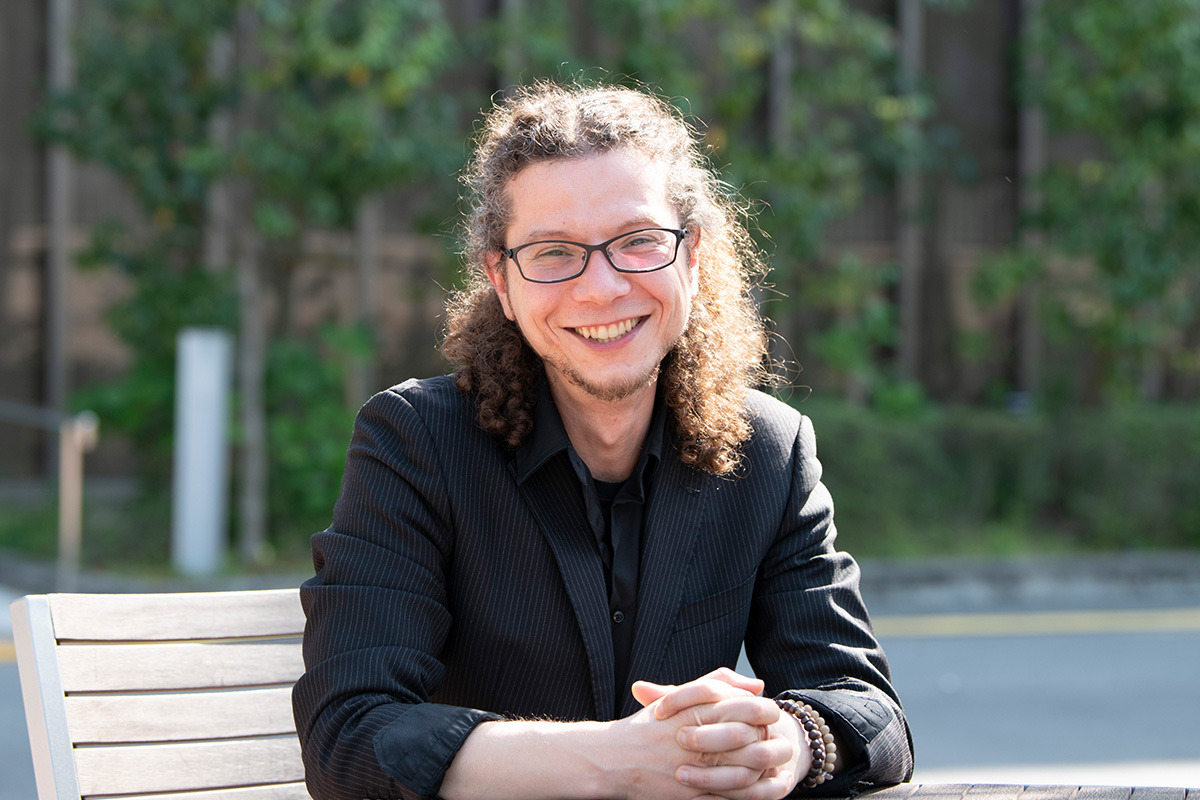