Thanks to the emergence of driving assistance systems such as collision avoidance systems, which can detect obstacles, automatically apply the brakes, and avoid collisions, safety in driving has been drastically improved. Intelligent machine systems that can physically interact with people are known as human-machine systems. Takahiro Wada pays attention to this coordination between people and machine systems, as he explores comfortable and easy-to-use machine systems.

“For example, while considering the realization of comfortable driving, what came to mind was the question: What is comfort in the first place?” says Wada, trying to numerically express the comfort that humans feel. As part of these efforts, he created a mathematical model to estimate the extent of car sickness.

“In addition to visual, auditory, tactile, and other sensory organs, humans possess a vestibular sensation, or a sensor to capture the movements of the body (head),” Wada explains. “This includes otoliths in the ears to sense directions of right, left, forward, and backward, in addition to tilts, and semicircular canals capturing rotating movements.” That is to say, people maintain balance by sensing body movements using acceleration and gyro (angular velocity) sensors in the body and by integrating information from them with other sensory information such as visual information, as a means to control movement.

The sensory conflict theory, which postulates that motion sickness or car sickness occurs by accumulation of differences between information from sensory organs and their estimates from experience. In relation to this, there is also a hypothesis that motion sickness or car sickness occurs when a difference is caused between a sense in the direction of gravity acquired by integrating various sensory information and a sense of the direction of gravity understood by the central nervous system based on experience. Wada successfully expresses this hypothesis, which is known as “Subject Vertical Conflict,” in the form of a mathematical model based on knowledge of neuro and cognitive science (Refer to the illustration at right). He confirmed the validity of this mathematical model, saying, “The results of experimentation measuring the ratio of feeling nauseous due to vibration and the nausea probability estimated by this mathematical model of car sickness showed similar values.”

Car sickness can be expressed as a mathematical model. Nausea probability data as observed in experiments showed a similar tendency with this model. 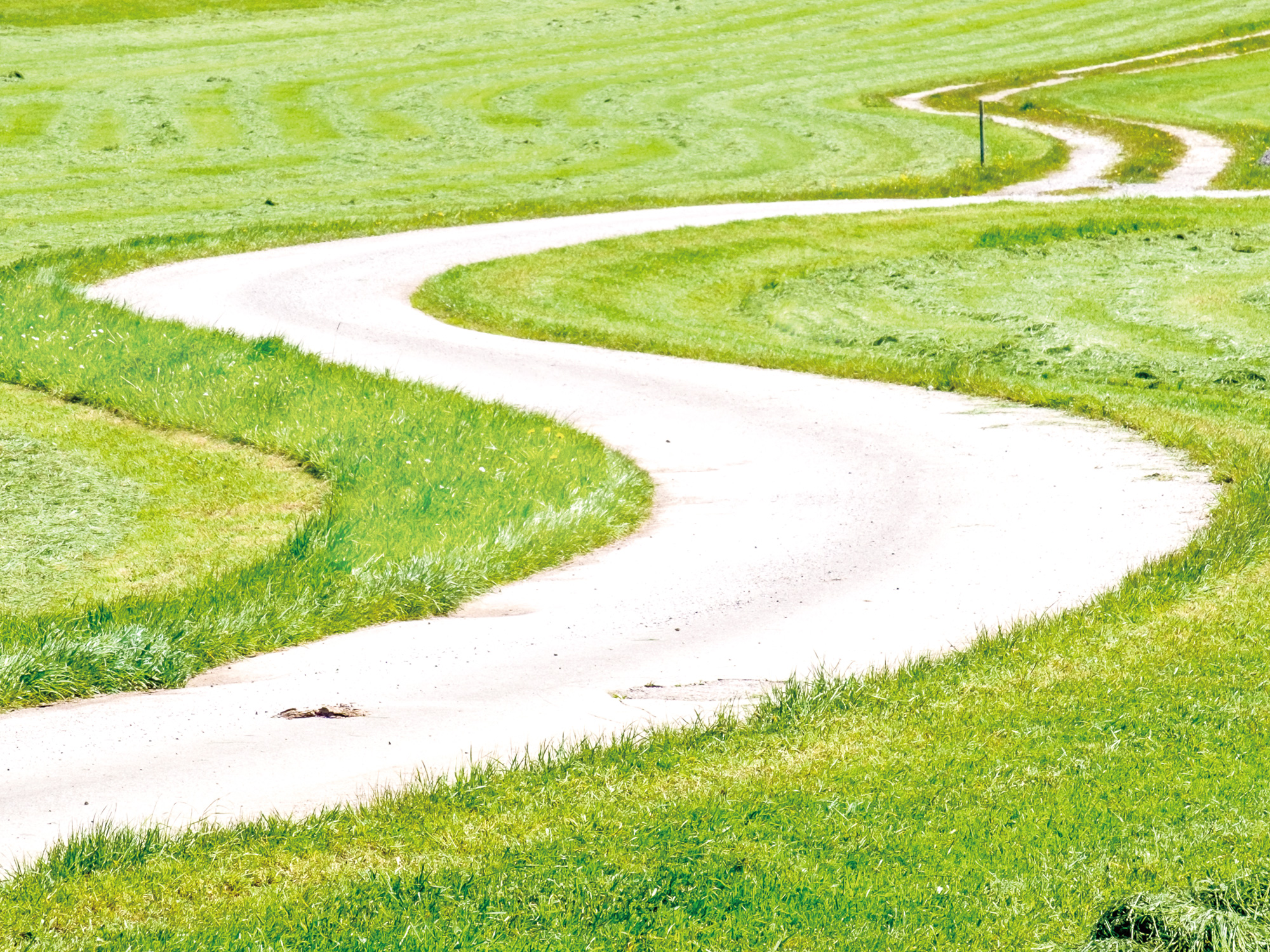 Based on this hypothesis, he conducted an experiment at a racing-cart course. Experiments were carried out for two patterns of driving, with the head tilted in the direction of rotation, and one with the head tilted like the person in the passenger seat, for a maximum of 20 rounds. As a result, a reduction in car sickness was confirmed when the person imitates driver’s head movements, as assumed and as per the mathematical model. 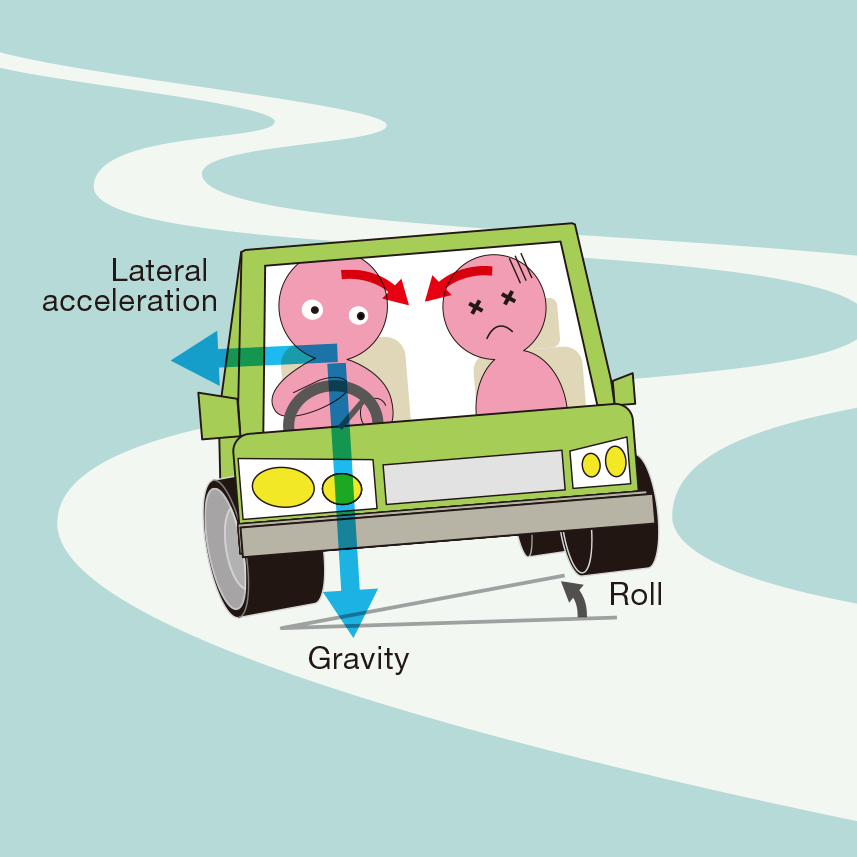 Movement of driver’s head when turning a curve; the natural movement of tilting the head in the same direction of the rotation of the curve prevents car sickness.

The next step involves applying the results of such human modeling into the development of robots and human-machine systems. Wada is studying such applications of the mathematical model for car sickness in the development of, for example, a car navigation system to navigate to a destination by selecting a route that enables driving with less chance of car sickness or an automated driving system aiming for reducing the chance of such sickness. Also, the mathematical model of car sickness includes sections that estimate how humans perceive their own motion. He is now working on research into this self-motion perception, considering that it can be utilized for enhancing the comfort of machine operations, despite the fact that feelings of discomfort when being involved in such operations are characteristically less when compared to car sickness.

Wada is also interested in diverse human-machine systems such as rehabilitation robots or artificial leg systems, in addition to car driving. One of these is the formulation of a mathematical model for comfortable walking, taking advantage of inertia. Once a human starts to walk, an inertia kicks in, and though one can’t suddenly stop, one can easily walk with minimum power by utilizing this inertia. Wada is attempting to develop easier-to-walk artificial leg control by making use of this.

In the development of human-machine systems, as represented by driving assistance systems, the pursuit of safety and reliability has attracted considerable attention thus far. As a certain level of performance has been sufficiently achieved, human comfort is becoming more and more important. As a true pioneer, Wada has been addressing the challenge of establishing mathematical models to quantitatively evaluate a comfort level that has so far been difficult to realize. Sooner rather than later, an innovative human-machine system that is both comfortable and easy to use may well be created. 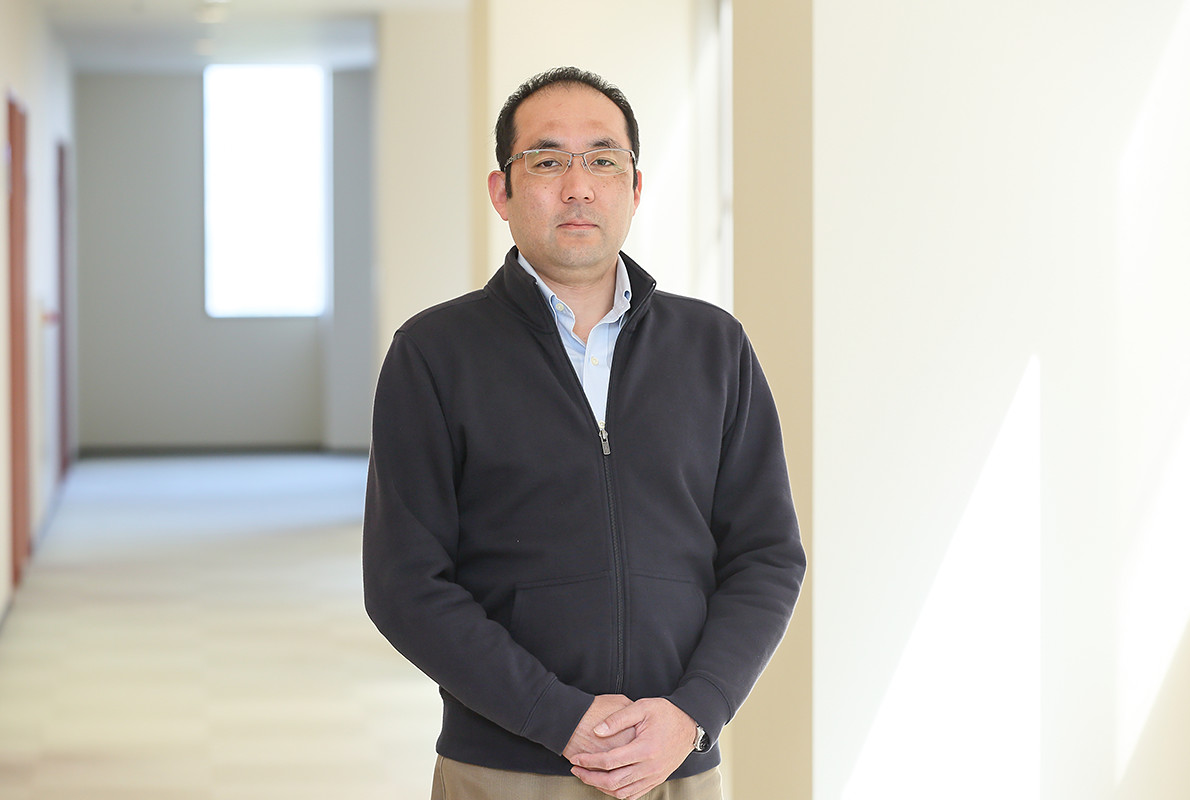 Takahiro Wada
Professor, College of Information Science and Engineering
Subjects of research: Aiming for the elucidation of comfort in operating robots/mechanical systems and the establishment of its application methods to the design and control of human machine sytems.. His research interests includes modeling the sensory-motor systems of humans and applications for motion control in intelligent mechanical systems, mathematical modeling of driving comfort and machine systems, human factors in automated driving, and robot control
Research keywords: Intelligent mechanical systems, human-machine systems, robotics, biological cybernetics