school-life_activities
IMコースでは現在高校2年生がカナダで1年間の留学プログラムを実施しております。現地での留学の様子を日本の皆様にもお伝えするために、定期的に留学生からの協力を得て「留学体験記」をHP上に掲載しております。
今回、リポートに協力してくれたOさんは、中学校から習っていたスケートを本場カナダでも続けており、留学先でもスケートを通じて、仲間づくりや様々な幅広い学びをしています。
その活動は留学先のコミュニティーにとどまらず、モントリオールといった、他州の都市でも行われています。
シンクロナイズドスケートという競技を現地でどの様に体験しているのか、ぜひリポートを読んでみてください。
Most people have probably never heard of synchronized skating. Neither did I until I started this sport. To simplify, it is a sport in which 16 people perform at the same time and compete for synchronization rate. It is similar to figure skating, but in Synchronized skating, it is important which team can perform more difficult tricks with higher synchronization rate.
I took a tryout with a local synchro team and was accepted to the intermediate team. I am very happy to be able to practice this sport, which I started in junior high school, in a strong country, and I look forward to every practice as I learn more and more new things.

We have two to three practices every week, and after lots of stretching and hard training, we start practicing on the ice. As the temperature drops, so does the temperature in the rink, and some days we practice on a rink that is almost -10 degrees.
The competition season starts in November, and just recently the second competition of the season was held in Montreal. It was my second competition in Canada, and my teammates and I were getting ready for the competition. There was a mechanical problem that prevented the program from playing, a situation I had never experienced before, so I was a bit confused. We could not break our season's best, but I am glad that we were able to change our mindset and performed as a team. In practice and at competitions, we support each other with our local friends to overcome any difficulties and hardships. Also, when I hear loud cheers from my club team right before and during the performance, it encourages me to give my best until the end of the performance.
We will continue to focus on practicing as a team so that we can compete in the Canada Cup in February, and we hope to end the season with our best performance.
To all IM members, let's enjoy our precious study-abroad life as much as we can! 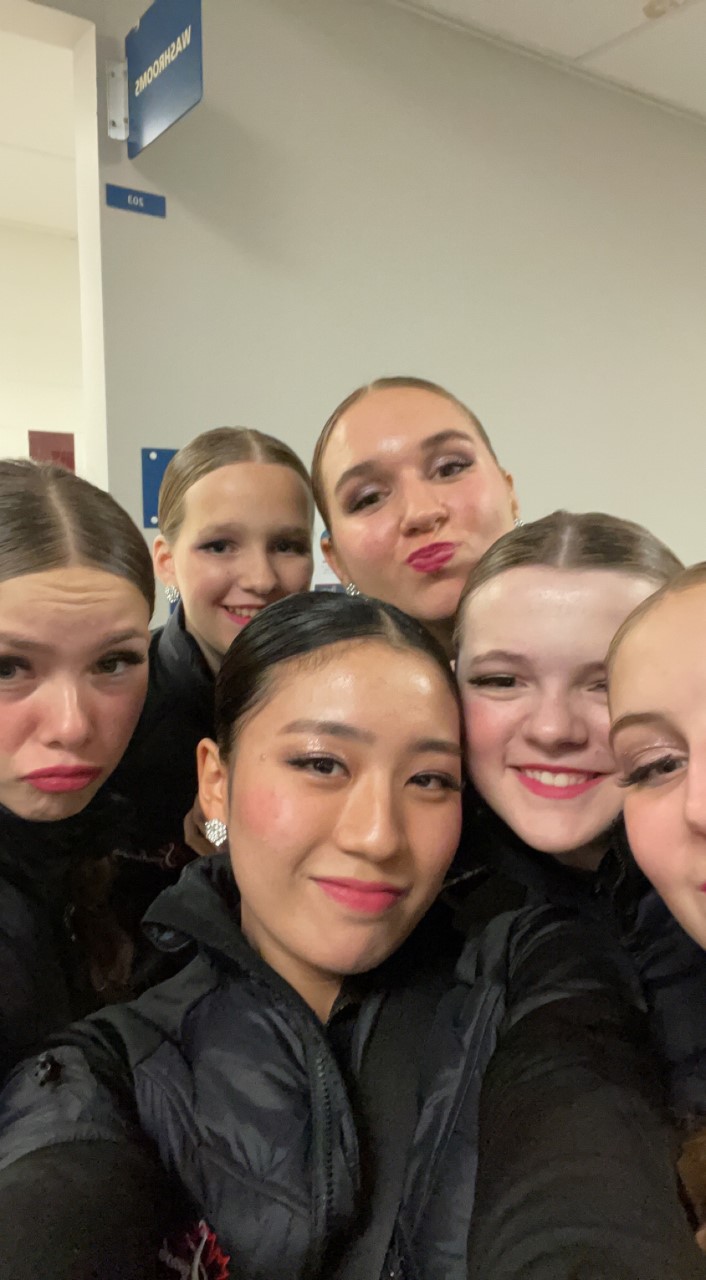 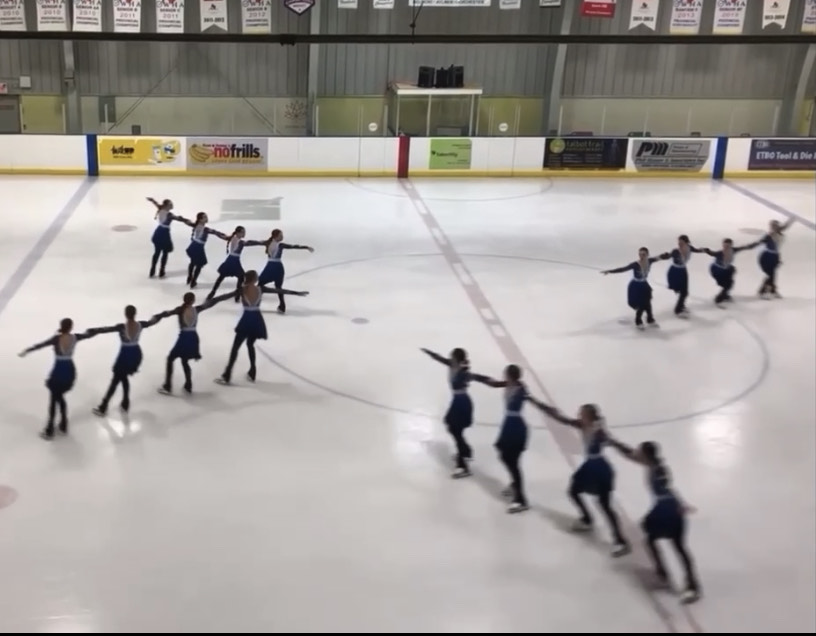 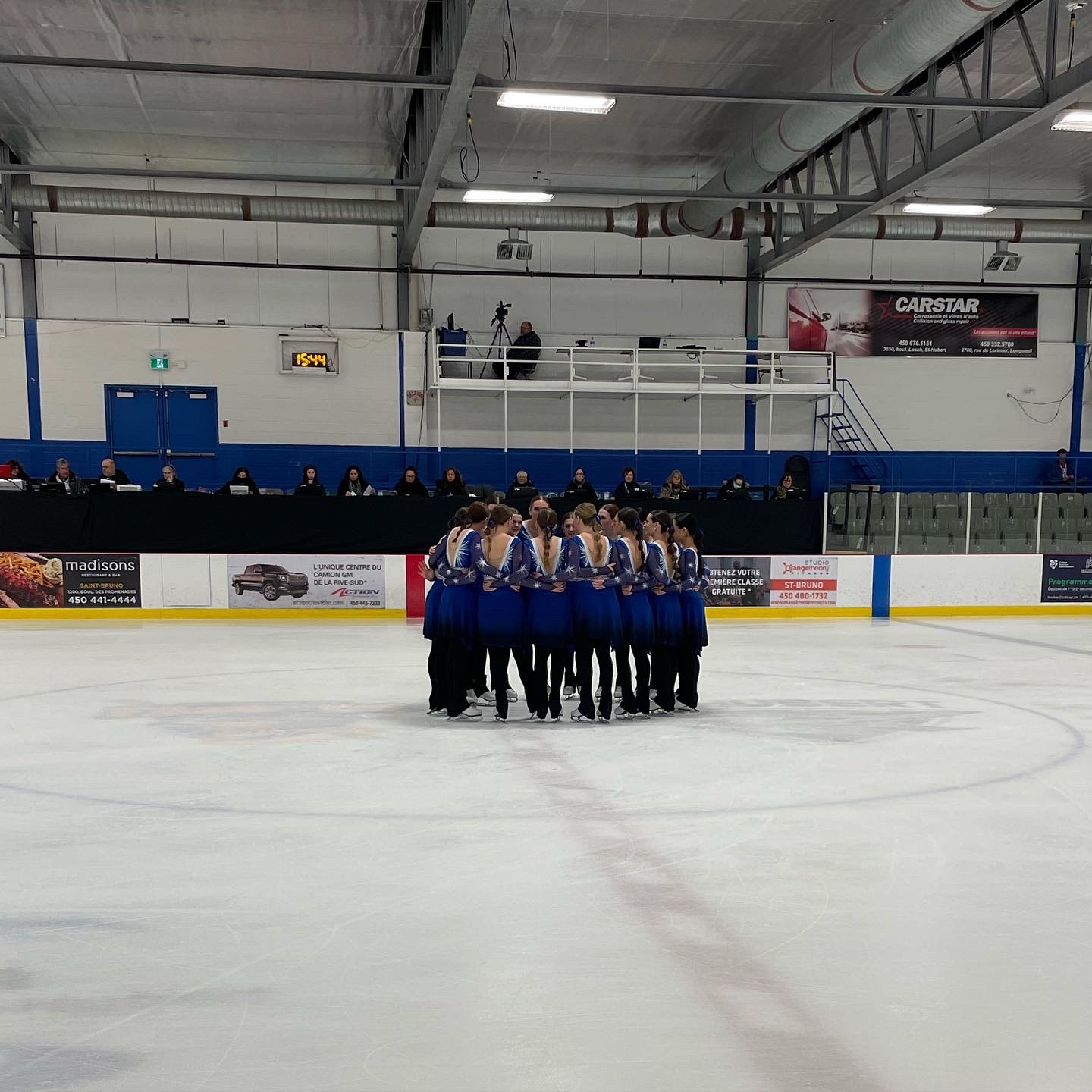